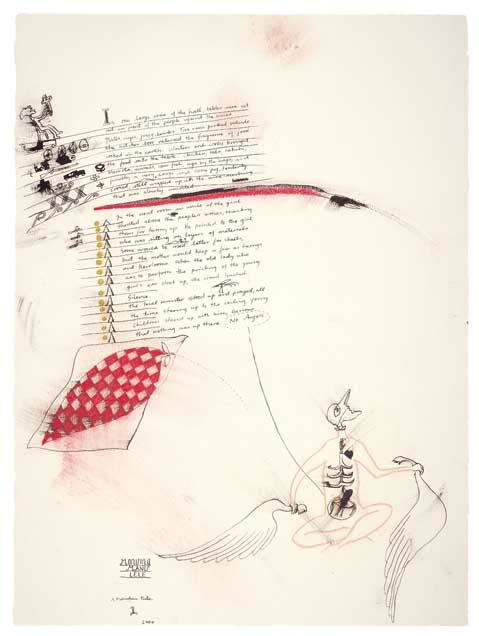 'The reason why we exist is memories. Without them we are just part of the landscape.'(1)

John Pule left his birth place at a very young age: as part of a wave of migration from Niue, his family settled in suburban Auckland, New Zealand, with the dream of creating a better life. Taking up jobs in factories, the family gravitated towards local 'Polynesian' pubs, and spent time at home and in church, resulting in the establishment of important networks of connection and support. Central to this process was the telling and retelling of stories, the sharing of food grown from island plants in backyard gardens, and the communal celebration of the different phases of life and death. As a result of this, Pule's imagination was influenced from an early age with the geographical features and mythologies of Niue. These included not only creation myths, but also sites and circumstances relating to the island's missionary history. These stories and images emerge explosively in Pule's creative imagination, providing a sense of magical and, at times, violent dislocation from everyday life.

The suite of drawings of which Lagaki (To lift) belongs. This series references a song and dance competition held by members of the Niuean community living in Auckland. The text in each of the works derives from a piece of writing of the same title celebrating this event in Pule's novel Burn my head in heaven (1998). In this text Pule moves between descriptions of the ceremonies surrounding the song and dance competition, the sense of loss experienced as a result of migration and lamenting the destruction of ancient beliefs. Rhythmically weaving back and forth between these different aspects, Pule's text provides each event with a multitude of meanings.

Integrating words and pictures, Pule animates his Lagaki (To lift) suite of drawings with the magical and somewhat circular rhythm of this form of oral storytelling. In these works, the space between words becomes the site in which something new may grow. Like the pause for breath, in which the imagination can create its own images, the movement from one paragraph to another, or the space after a full stop, become sites in which images emerge from pools of saturated colour.

Pule often uses these spaces to introduce a tension in the work. Mountains emerge between lines, a bird walks across the top of a line of words, or rain clouds begin to build ominously, trapping some words while letting others escape. The stories which describe the song and dance competition thus appear to be at the mercy of the different pictorial elements, which erupt from the paper, influencing our reading of the text.

Following on from his earlier works, Pule employs a particularly influential symbol in Lagaki (To lift), which is the half human, half bird. While not occurring in the text, these figures, with their internal organs exposed, have personal significance for Pule and when looked at closely are often accompanied by other traditional creatures such as the shark, open-mouthed fish and birds. Surrounded by and composed of connections to other spirit forms, Pule's bird-humans play a shamanistic role, pointing towards the presence of other narratives. 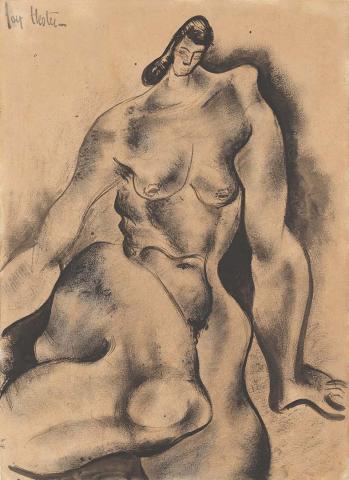 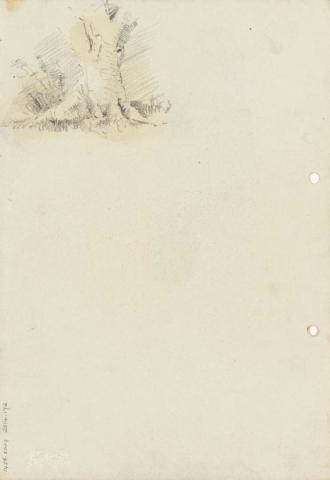 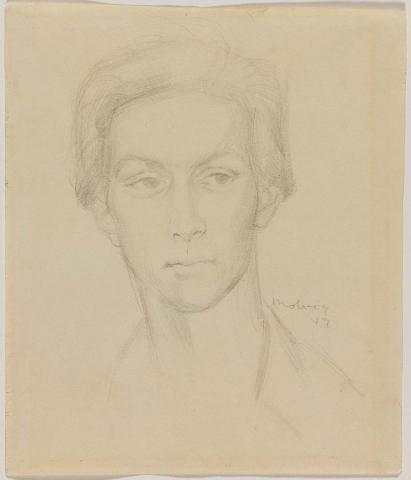 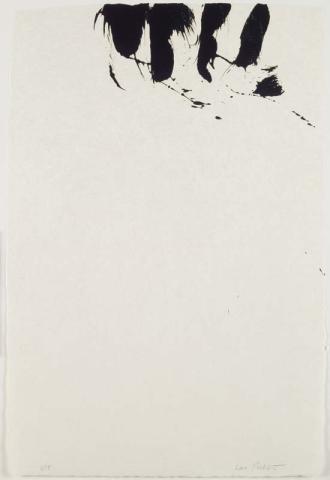 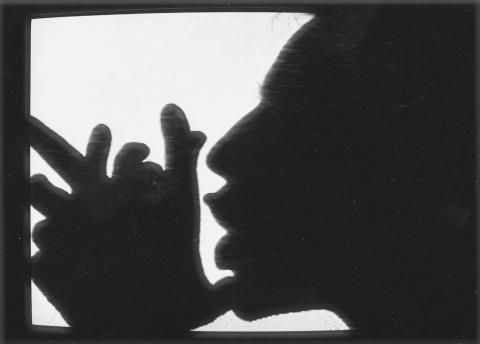