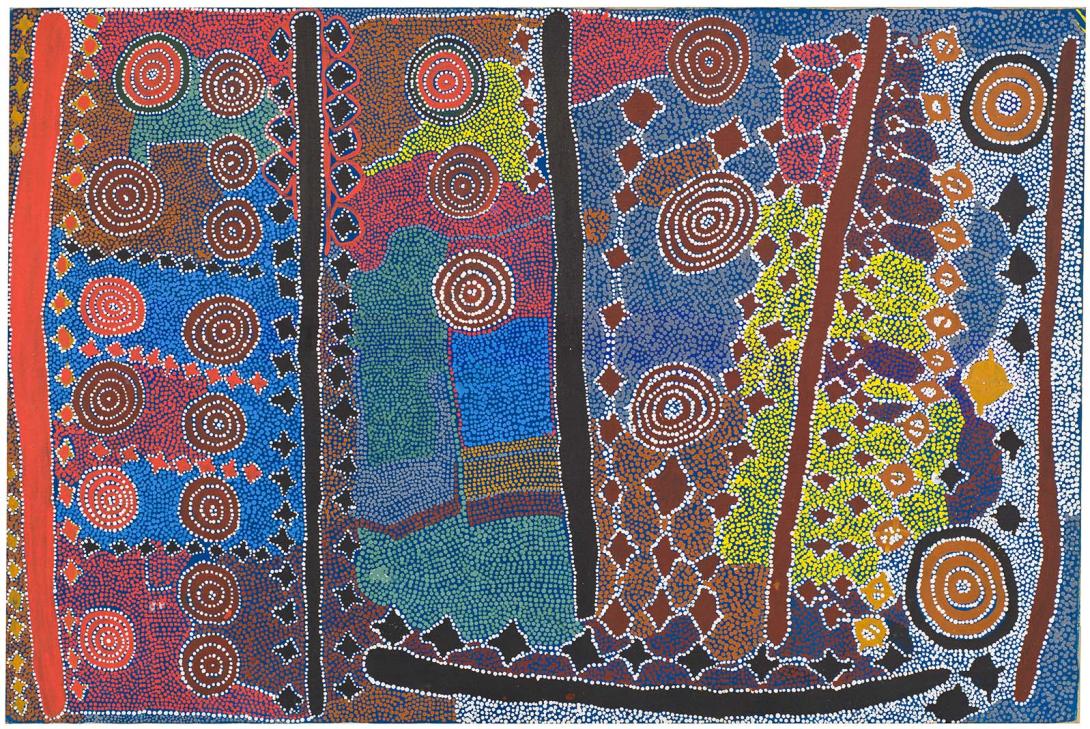 Western Desert art practice spread out from Papunya in the 1980s and Yuendumu was one of the first places to which the movement spread. In 1983 a project was devised for some of the senior men to paint the 30 doors of the local school with the Dreamings of the Yuendumu community. Larry Jungarrayi Spencer, born in 1919 at Yarripirlangu, south-west of Yuendumu, was one of the senior men whose painting of the school doors helped to start the painting enterprise in the community. His work typifies the exuberance of the early Yuendumu work and is held in collections including the NGA, Canberra. Paddy Jupurrurla Nelson was born in 1919 at Napanangkajarra near Yuendumu. He is a senior ceremonial and religious leader and one of the first Yuendumu men to paint with synthetic polymer paints. He also participated in painting the doors of the Yuendumu school in 1983. Paddy Jupurrurla Nelson is a prolific painter and was one of the five artists to be selected to travel to Paris in 1989 to create a ground painting at the exhibition 'Magiciens de la Terre'. His works are held in collections including the NGA, Canberra, the NGV, Melbourne and the South Australian Museum, Adelaide. This striking collaborative painting, 'Yanjilypiri Jukurrpa (Star Dreaming)' 1987, incorporates the symbolic elements of the Star Dreaming, traditionally depicted in sand painting with representational star motifs. Both these artists, in conjunction with Jimija Jungarrayi Spencer and Paddy Sims, worked collaboratively on a Star Dreaming paining in 1985. This 1985 work was purchased by the NGA from an early Yuendumu show and was instrumental in launching the art of this area. 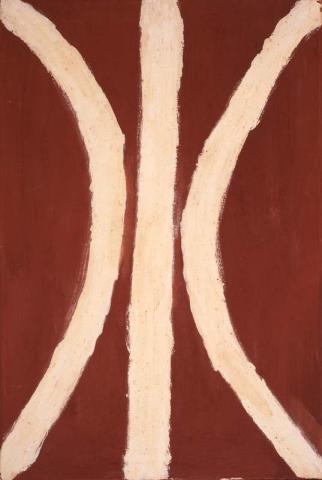 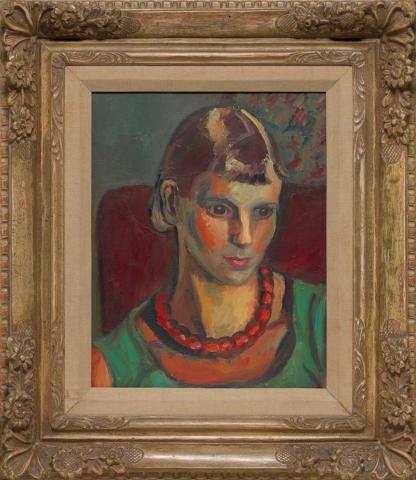 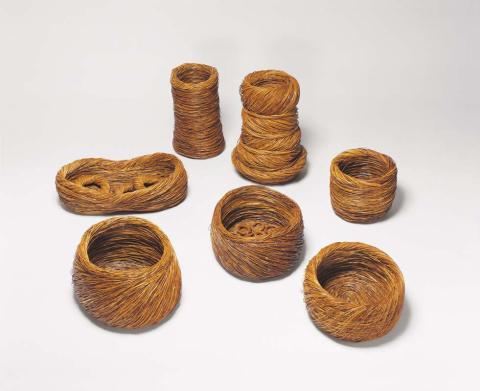 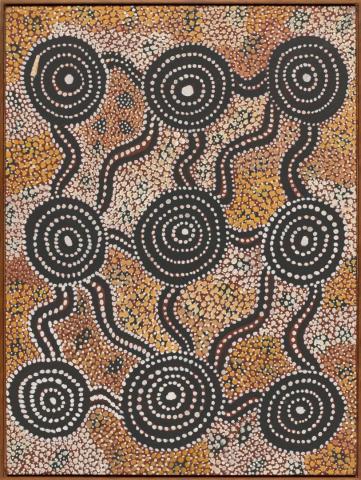 Two brolgas and the coolamon 2007