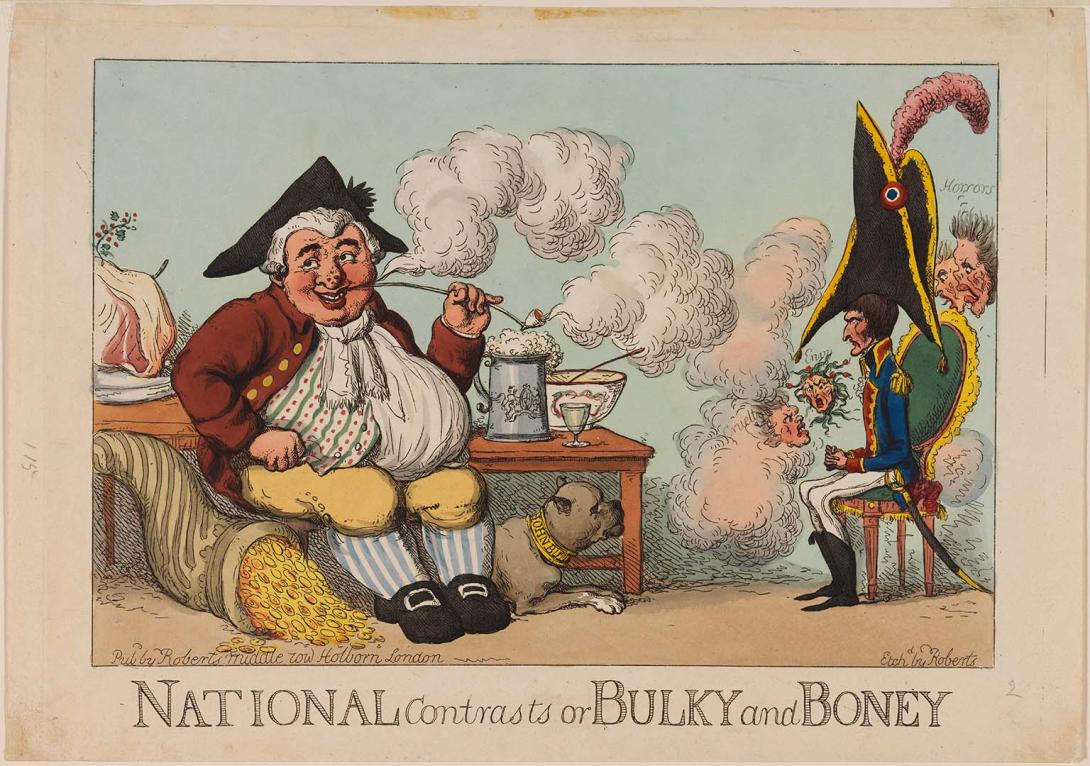 Percy Roberts was a little known artist but this caricature is a fine example of this style of work produced in the early nineteenth century. It shows strength of composition and draughtsmanship and the etching was published by Roberts himself. 'National contrasts or Bulky and Boney' illustrates John Bull with Napoleon, leaders of the political stage and natural targets for ridicule. British caricaturists built on the tradition of satirical commentaries of London life by artists, particularly William Hogarth. 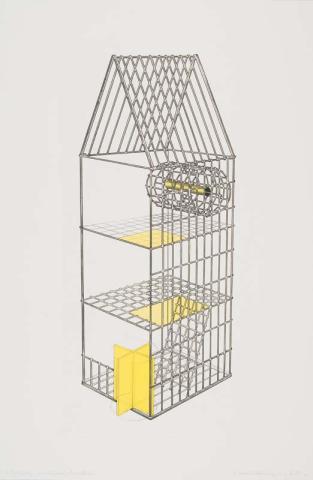 The Limitations and Conditions of Living 1997 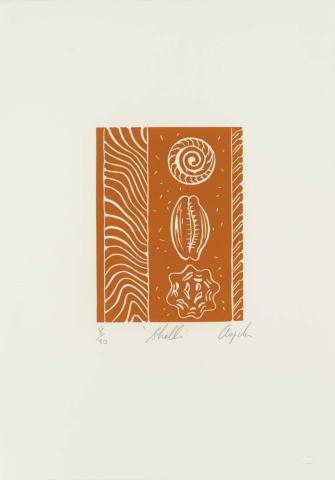 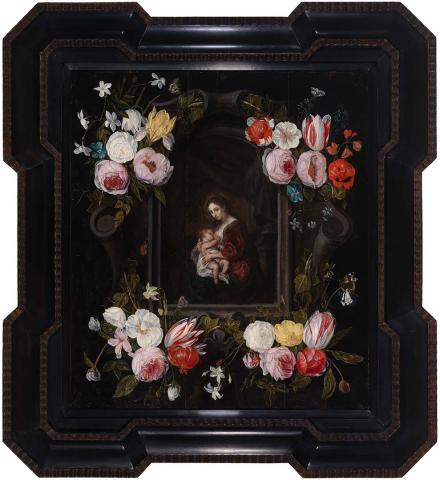 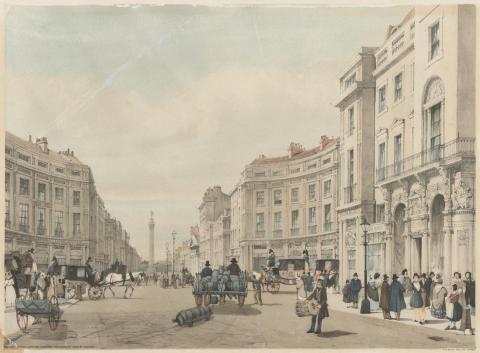 Regent Street, looking towards the Duke of York's Column (from 'London as it is' series) c.1841