For biographical information on Michael Callaghan see Acc. no. 1990.323 'Additional information'. The original 'Condoman' poster was produced after a workshop in Townsville, during 11-15 May 1987, conducted between health workers, a communications consultant and graphic designers Michael Callaghan and Paul Cockram. The poster was intended for distribution in north Queensland in response to the first reported cases of HIV among Queensland Aboriginal and Torres Strait Island communities in the late 1980s. 'Condoman says: Use condoms!' depicts a muscular Indigenous man standing on a beach. He is dressed like the comic book superhero, the Phantom. 'Condoman says:' is written across the top of the image, while Condoman holds a packet of condoms and addresses the viewer through the text: 'Don't be shame be game!'. 'Use condoms!' is the slogan across the lower part of the image. 'Condoman' has since been through multiple reprints, has been translated into stickers, hats, T-shirts and frisbees; a health worker dressed in Condoman costume has even appeared on a national tour. In the first print run, the poster depicted the slogan 'Condoman says: Don't be shame be game, Use frenchies!'. The term 'frenchies' was used as it is a vernacular term for condoms, and it was also thought that the word 'condoms' would be confused with 'quandongs' (a native Australian fruit). The image was changed slightly later in 1988 when the Phantom comic producers expressed disapproval of the image's likeness to the Phantom character and the wording was changed to 'Use condoms!' The poster has also been reprinted with the phrase 'Protect yourself!' in place of 'Use condoms!' The popular comic strip character of the Phantom is the basis of the Condoman figure. There is a long history of illustrated picture panels used to convey English law to Indigenous people. One early Australian example is 'Governor Davey's proclamation to the aborigines' by George Frankland made in 1829, of which several originals and reproductions remain in Australian public collections. From the mid 1980s comic strips had been used to convey health education information to Indigenous audiences, most prominently through the free distribution of comics such as 'Bushwize', 'Streetwize' and 'Straitwize'. These publications contained health information on HIV/AIDS, alcohol abuse, birth control and drug use in a comic strip style, as a way of breaking down communication barriers. The Condoman image works to eliminate the 'shame' or embarrassment that is known to be a barrier when talking to young Indigenous people about sexual practices.(1) Peter Hill, an academic in the field of tropical health at the University of Queensland, has explored the transformation of the Phantom into an authority for Indigenous people in a semiotic analysis of the poster. Hill sees the Phantom, a white man, as a representation of European colonialism, in that the 400 year lifetime of the 'ghost who walks' corresponds with the period of European expansionism, as well as the benevolent paternalism implied in his status as the 'Lord of the Jungle'.(2) Hill suggests that the depiction of the Phantom as an Aboriginal person, in a body suit of the red, black and yellow colours of the Aboriginal flag, with his eyes unmasked, works as a subversion of the Phantom as a symbol of white dominance. The Phantom is transformed into Condoman - a strong and Indigenous authority figure.(3) This image is therefore of great significance in the history of depictions of Indigenous people in forms of popular media, and also makes a significant addition to the Gallery's extensive collection of political posters. Essay by Angela Goddard, Curatorial Assistant, Australian Art, Apr. 2002. 1. Brady, Maggie. 'The Health of Young Aborigines: A report on the health of Aborigines aged 12 to 25 years, prepared for the National Youth Affairs Research Scheme'. National Clearinghouse for Youth Studies, Hobart, 1992, p.12. 2. Hill, Peter. 'Reading the Phantom in Condoman: Semiotics in Health Promotion'. 'Health Promotion Journal of Australia', vol. 6, no. 1, 1996, p.34. 3. Ibid. Background information on Paul Cockram is unavailable. 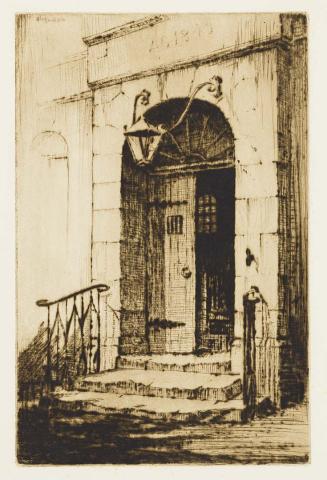 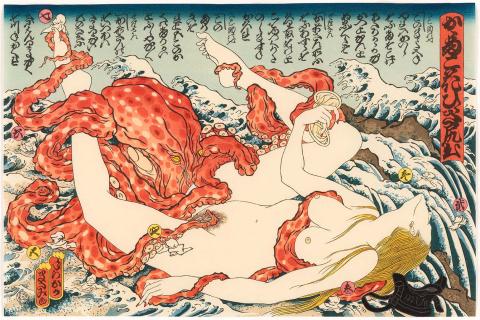 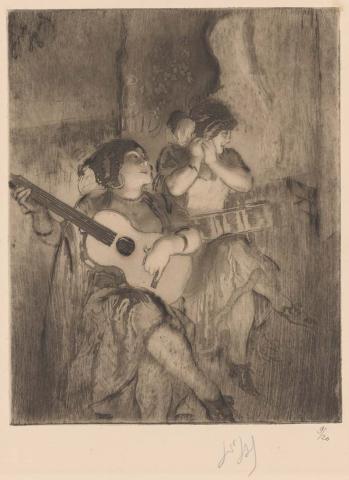 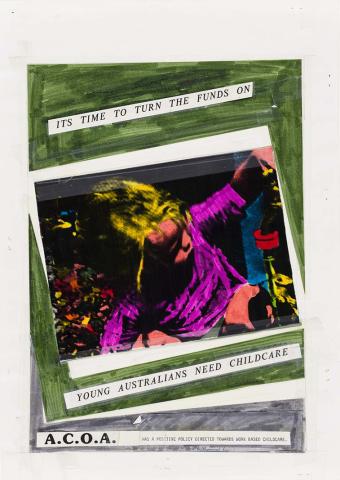 Working drawing for 'It's time to turn the funds on' 1987 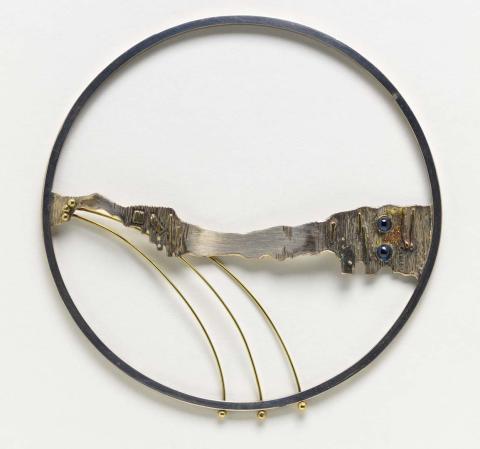 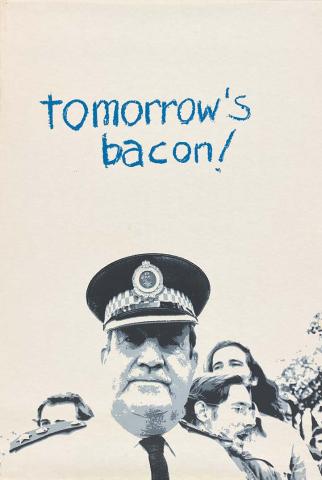