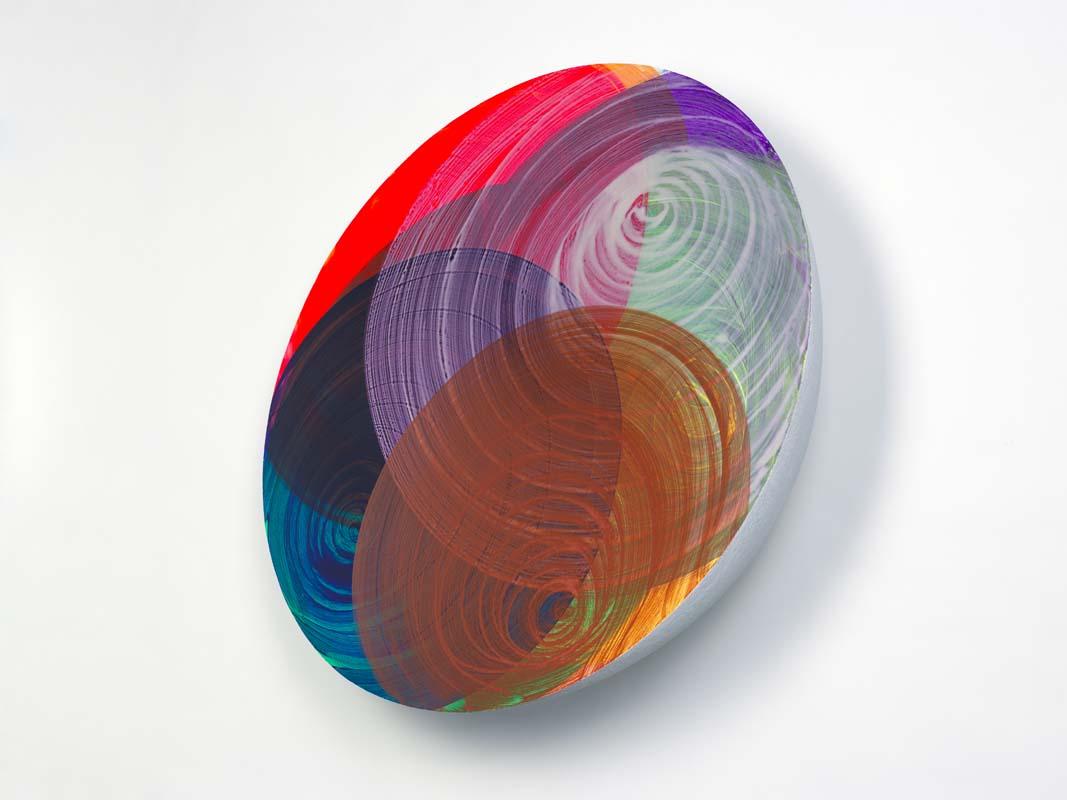 Katharina Grosse's work embraces many of the traditions of painting while opening it up to new possibilities and investigating its interaction with other disciplines, including drawing, performance, sculpture and architecture. Having worked predominantly with a brush in the early phase of her practice, in the late 1990s Grosse began working with a spray gun, which established quite a different relationship between the artist and the painting surface. In recent years, her works have brought together a range of painting techniques in an ongoing dialogue about gesture and paint.

Untitled 2007 is one of a number of works painted by Grosse at the Gallery of Modern Art where she held the solo exhibition 'Picture Park' in 2007. A site-specific project, 'Picture Park' included paintings on the gallery walls, stretched canvases, a mound of earth, as well as painted ovoid surfaces. Untitled 2007 is installed above head-height and is able to rotate from the point at which it is attached to the wall, changing the viewing angle of the work. Unlike a conventional rectilinear canvas that sits parallel to the wall in a particular spatial relationship with the viewer, Grosse's painting shifts its orientation each time it is installed. As the artist commented in relation to 'Picture Park', 'there's no one point of view from which the whole thing unfolds and makes itself clear ... no one right way to look at it, no ideal point to view it from.' 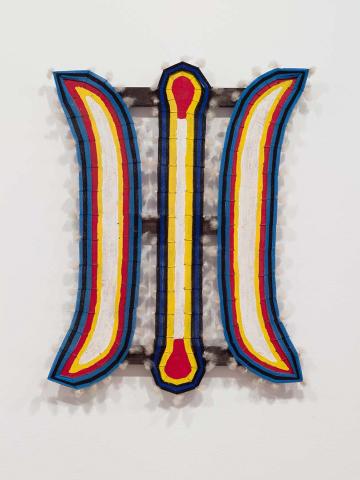 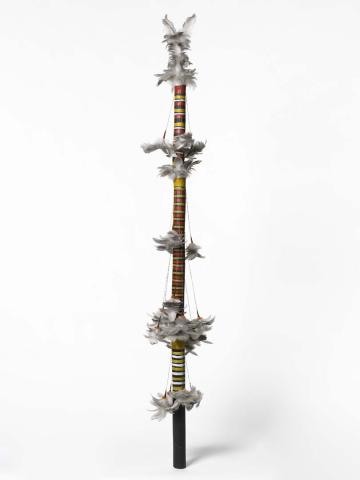 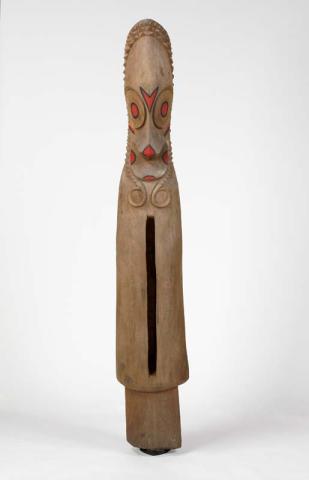 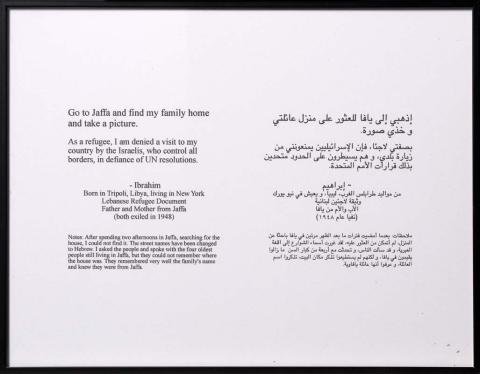 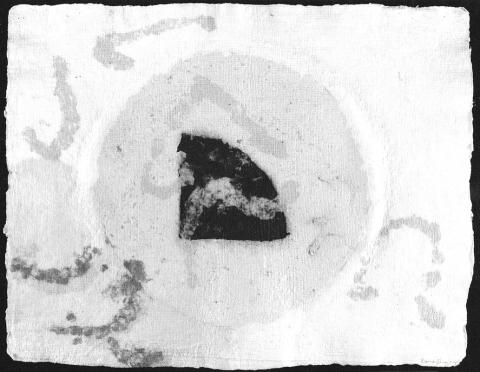 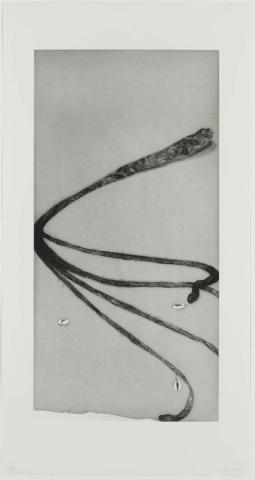 Dread (from 'An unpeopled land in uncharted waters' series) 2010