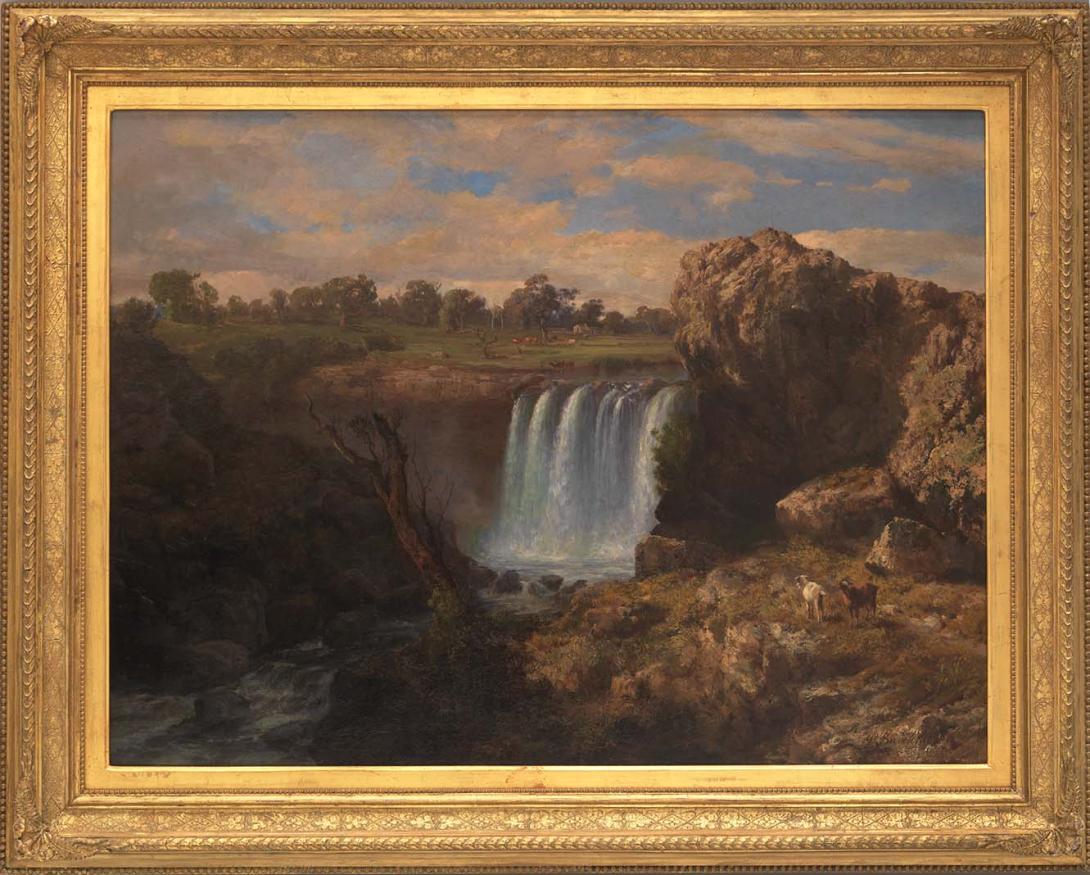 Louis Buvelot studied art in Lausanne and Paris, established his career in Rio de Janeiro, Brazil and eventually settled in Australia at the age of 51. Seeking subjects characteristic of the countryside surrounding Melbourne, he set about establishing an Australian aesthetic, based on his training in the French Barbizon School. This was characterised by painting out of doors and a generally naturalistic approach. By the 1860s the Wannon Falls, the subject of this painting, had become a favoured destination for day-trippers from Melbourne who were acquiring a taste for the scenic qualities of their adopted land. Rather than being an untamed landscape, the Falls are represented within a pastoral scene, including livestock and a farmhouse. 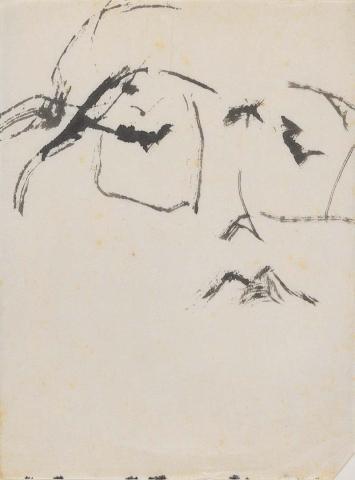 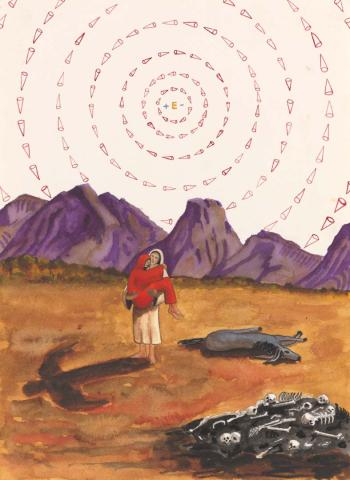 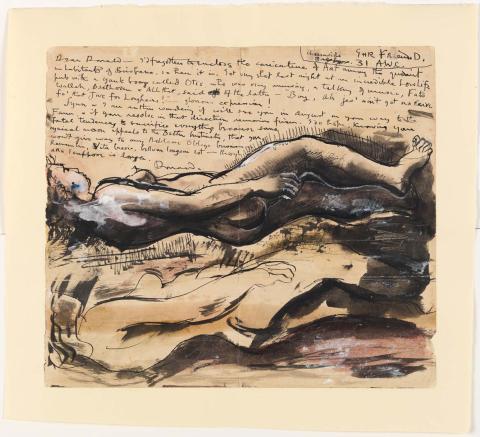 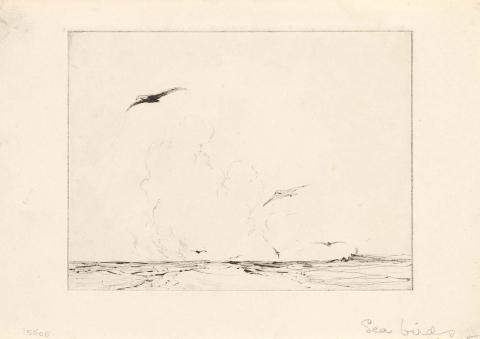 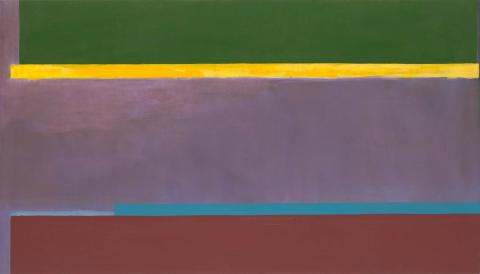