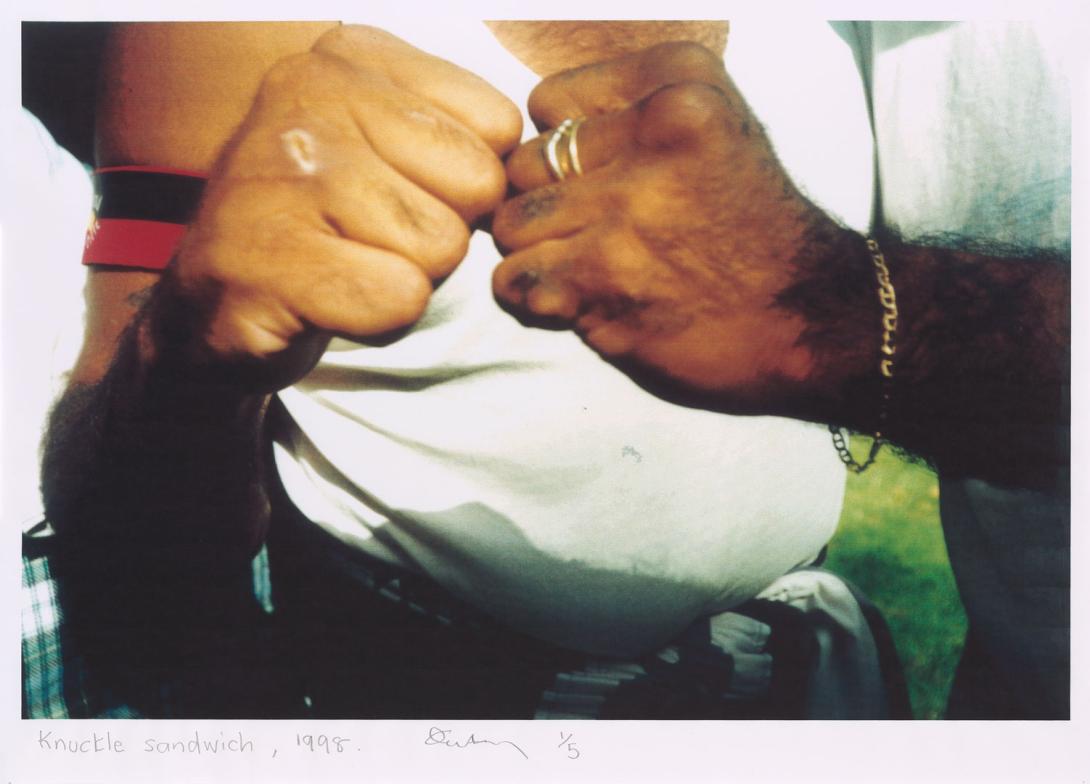 For biographical information see Acc.1995.195 'Essay'. Destiny Deacon has used a polaroid camera to capture this image, 'Knuckle sandwich' 1998, which has been enlarged and bubble jet printed. 'Knuckle sandwich' is a photographic image of the fists of two men pressed together as they stand side-by-side. In the background is the ample figure of one of the men, particularly his stomach, the other stands outside the frame of the image. Again the image is ambiguous and confronting. The viewer must look closely in order to discern that the fists belong to different men as the positioning of the figures is such that both fists could easily be from the same man. The artist has chosen to focus the viewer's attention almost completely on this image created by the fists of the two black men. Obvious associations are conveyed by a imaging of the closed fists, violence or merely a scuffle, but perhaps also comradeship is implied. The two different shades of black skin convey the reality of Aboriginal identity in Australia, and possibly the differing of opinions within a group largely perceived to be homogeneous. This image strongly relates to the representation of Indigenous people by the photographer Ricky Maynard. The untitled work from the series "No more than what you see" in the Gallery's Collection (Acc. no. 1995.022) depicts an Aboriginal man who's body shows scars of self-mutilation. Scars are also evident on the fists of the two men which recall instances of previous violence and pain. Text by Joanna Bosse, Curatorial Assistant, Nov. 1998. 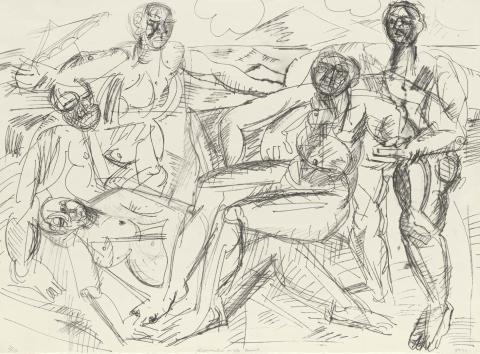 Deposition on the beach 1990 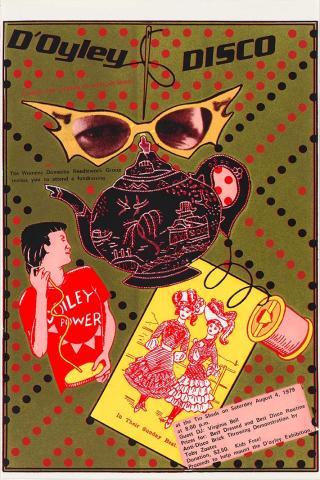 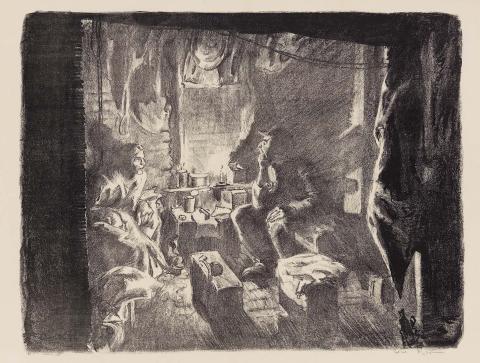 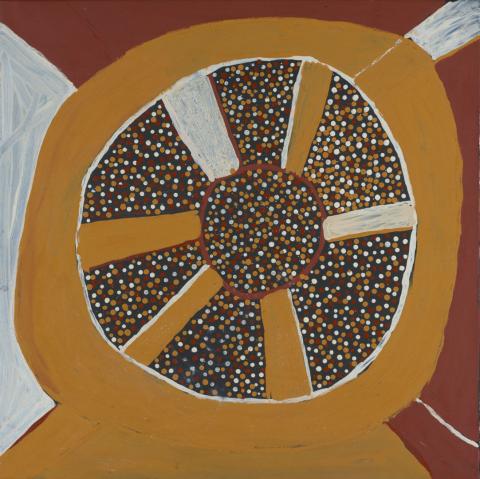 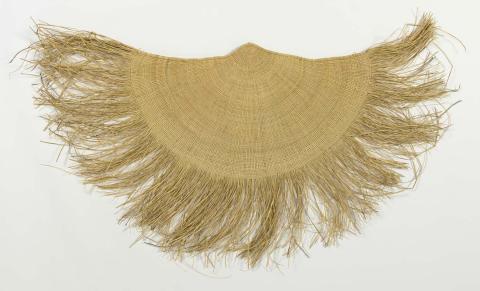