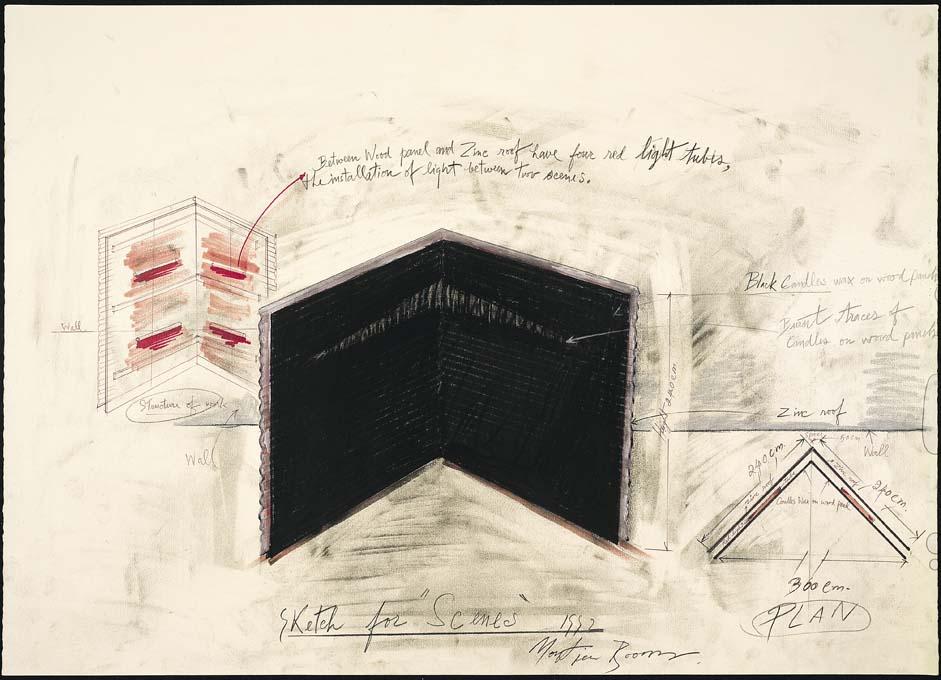 For biographical information see Acc. no. 2000.195 'Additional information'. The two drawings titled 'Sketch for "Scenes"' (QAG Acc. nos 2005.304-305) relate to an installation Montien Boonma created in 1992 using lighting and strategically placed walls. During this period, Boonma was interested in creating environments in which an audience could become more aware of their different responses to experiences of space, time and gravity. The installation 'Scenes' was composed of a pair of zinc walls which met at a 45 degree angle. These were pushed up against an existing gallery wall to enclose a triangular shaped space. Behind and parallel to these walls, a second pair were constructed in wood with exactly the same configuration. Between the two structures Boonma placed banks of red light tubes. A grid of small holes in the facing zinc wall allowed small pin pricks of red light to escape, glittering and reflecting against the zinc surface. Confronted with this shimmering expanse, a spectator could only imagine what lay on the other side. The wall-and-floor based installations Boonma created in 1992 engage directly with the difficulties and challenges he was coming to terms with in his personal life. This was a period of intense activity for Boonma, with mounting international interest in his work and the stresses of caring for his young wife, Chancham, who had recently been diagnosed with breast cancer. Already a devout Buddhist, Boonma turned increasingly to the teachings on impermanence and self-reliance. Central to these teachings is the practice of meditation and the acceptance of death through the understanding of the non-self. As Boonma worked and meditated, he sought to move beyond the self of suffering, desire and greed to achieve nirvana (nibbana). Within Thai Buddhism nirvana is a state of freedom and truth. It is characterised by a lack of egoism and an intense sensitivity to the present moment. 'Scenes' was positioned against a wall to signify enclosures separating the self from the non-self. This work can be seen as a precursor to 'Lotus sound' 1992 (QAG Acc. no. 1993.390a-) in which Boonma once again enclosed a space from the viewer in order to symbolise the self/non-self dichotomy. Both works present their audience with a repetition of motifs to evoke a sense of calmness and quietness of the mind. The longer you look at the works more is revealed, as different sensations are slowly stimulated by either the earthiness of the terracotta vessels in 'Lotus sound' or the intensity of the red light in 'Scenes'. The two 'Sketch for "Scenes"' drawings also relate to the installation 'Oblique floor' and 'Study for "Oblique floor"' 1992 (QAG Acc. no. 2005.296). 'Scenes' and 'Oblique floor' confront their audience with flat expanses of wall from which red light emanates, evoking questions of what may lie beyond and, by extension, life after death. Within traditional Thai beliefs, red symbolises hell (avejii), and in 'Scenes' red light pierces the expanse of wall confronting the viewer like a night sky full of stars. Apinan Poshyananda has noted that 'lunar and solar movements represent Boonma's belief in superstitions and destiny'.(1) Early in their courtship Boonma and Chancham had been warned by a venerated monk that their union would bring much bad luck. In this context, the installation 'Scenes' can be seen as a meditation on this destiny, as it so cruelly unfolded. Essay by Ruth McDougall, Curatorial Assistant, QGMA, Nov. 2005. 1. Poshyananda, Apinan. 'Montien Boonma: Paths of suffering (dukkha)', in 'Montien Boonma: Temple of the mind'. Asia Society and Asia Ink, New York and London, 2003, p.21. Note: macron over first a in nibbana in 'Additional information'. 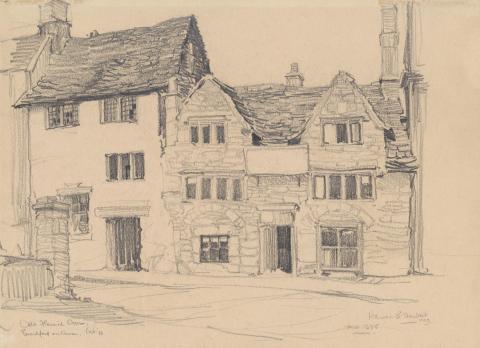 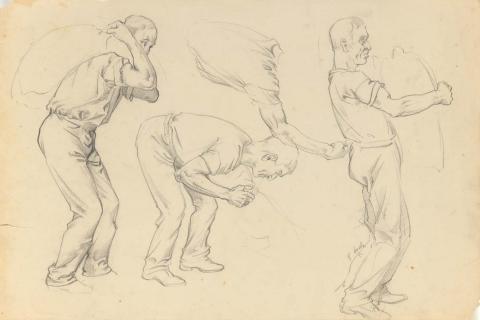 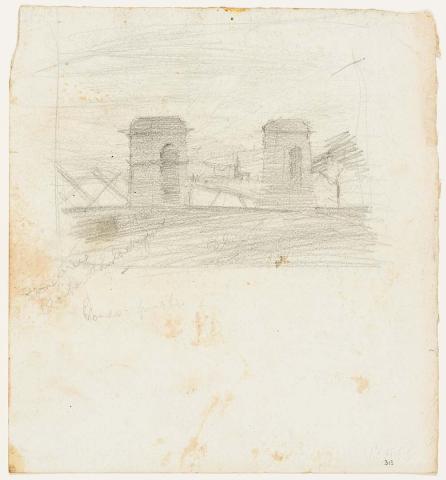 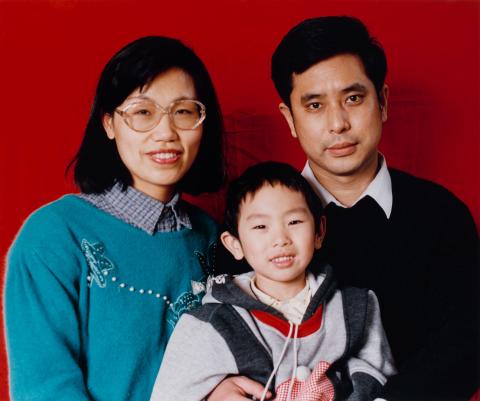 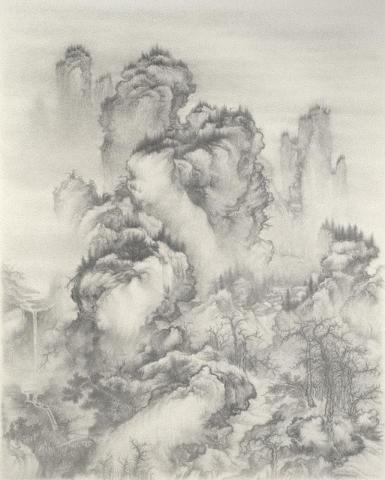 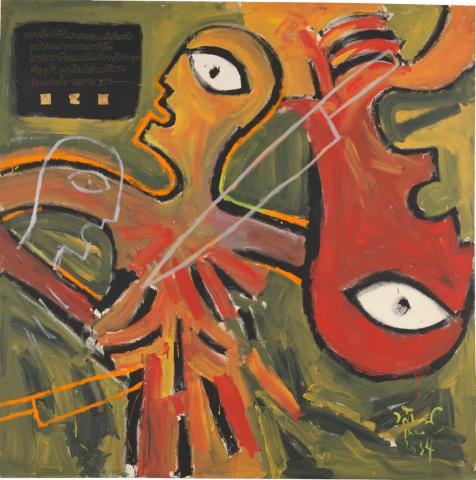 Sinners are stingy land-owners who possess too much land, invade into reserved forests, destroy the whole nature. Their skin will be peeled out deeply down to the bones by sharp knives, they will walk with that ragged skin until death (from 'Inferno' ser 1991