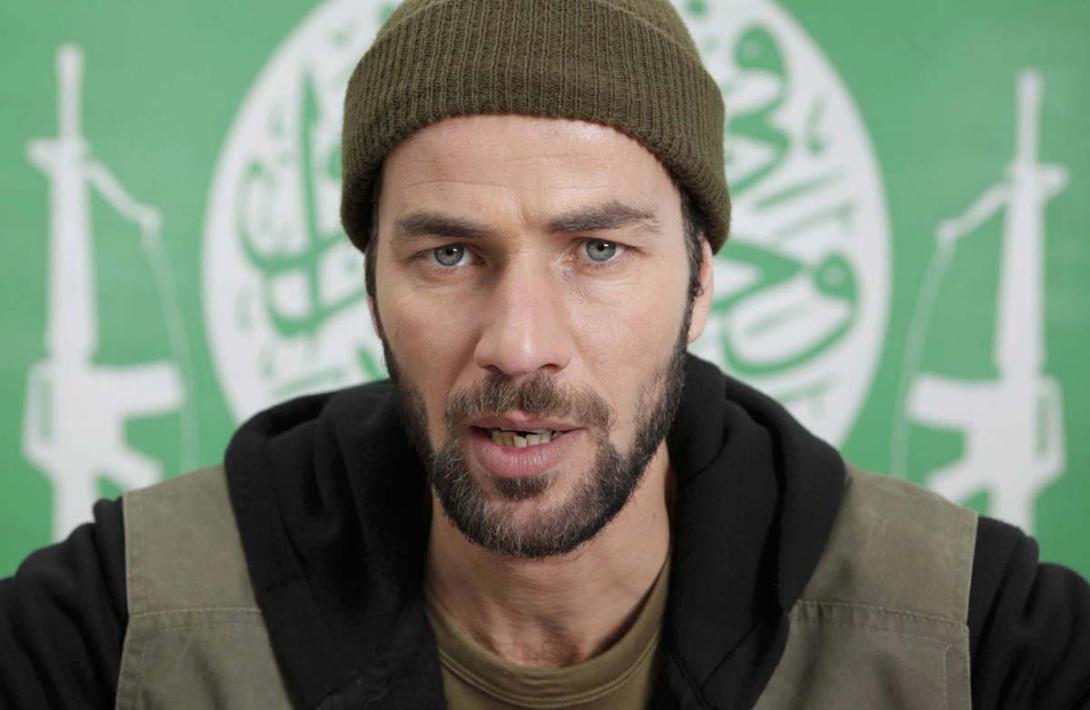 Sharif Waked uses video, installation and painting in an ongoing examination of the complexities of Middle Eastern histories and politics. His art reflects on the propaganda strategies within the region as well as globalised images of conflict that have emerged in the media. In his work, Waked strives to remind viewers of the rich heritage of literature and art that binds Islamic cultures but which is often buried in media cliches.

To be continued... 2009 replicates the codes and conventions of a martyrdom video - the recording of a suicide bomber's last testimony prior to carrying out his or her operation. During the first decade of the twenty-first century, martyrdom videos became a ubiquitous signifier of terrorism. What appears in this work to be a suicide bomber's final declaration is, in fact, a famous Palestinian actor's narration of The Thousand and One Nights, a classic text of the Islamic Golden Age. Here Waked points to cultural myopia and recent outpourings of irrational fear of Islam, and reinserts an awareness of a longstanding literary tradition into the circulation of martyrdom videos and images of fundamentalist madrasahs and training camps - the main representations of Islam in the media today. 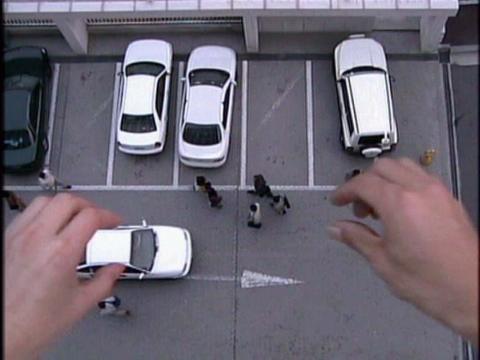 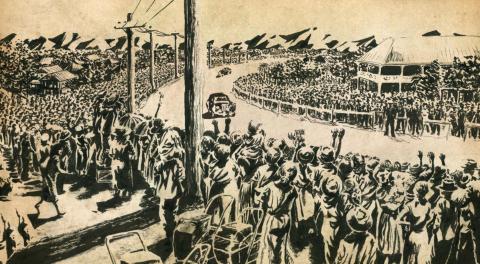 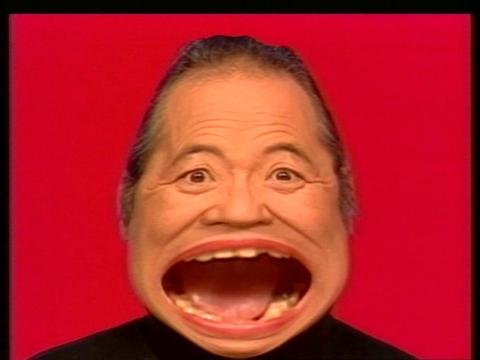 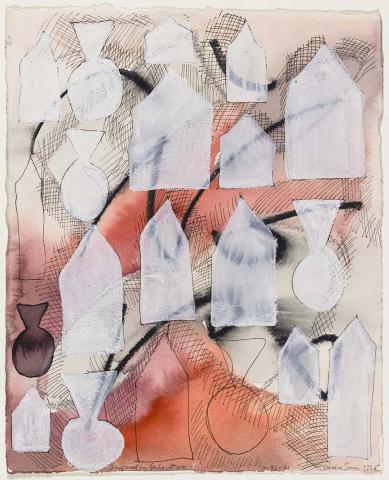