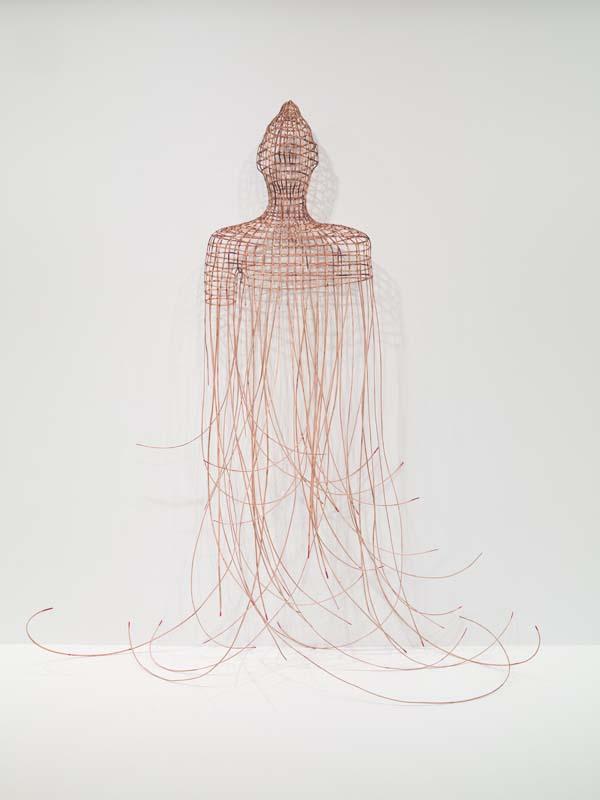 Sopheap Pich creates sculptures that respond to and connect with his surroundings, landscape and history. Working with rattan, bamboo and burlap - materials primarily used in Cambodian craft and agriculture - Pich's refined, expressive sculptures hover between abstract and figurative representations of forms and phenomena he observes in the natural environment and in daily Cambodian life.

'1979' is an installation that recalls a journey he made back to his home town of Battambang, shortly after the fall of the Khmer Rouge in January 1979. Pich was eight years old at the time, and his family walked for several days across country roads and rice fields, forging their way back to places they had once known. Pich recalls this time as a surreal introduction to the unknown: 'These objects were alien to me but in seeing them I realised my world was bigger, that Cambodia was bigger, and that I was seeing things for the first time'.

Landmines, military equipment, machine parts and bomb shells, meticulously crafted from rattan, bamboo and wood, are assembled in the gallery space as if discarded in a field. The variations in scale and proportion suggest a forensic investigation of the remnants of war, from the vantage point of a child.

Buddha marks the end of the journey, as Pich's family settled temporarily in the grounds of a temple before being repatriated to a refugee camp in Thailand. The twists and turns in the contours of the sculpture's body and the willowy curls of the rattan, its tips stained red, produce ethereal patterns on the floor and wall. In '1979', Pich provides a personal context in which to consider this period of history while exploring the complex function of memory in narratives of the past. 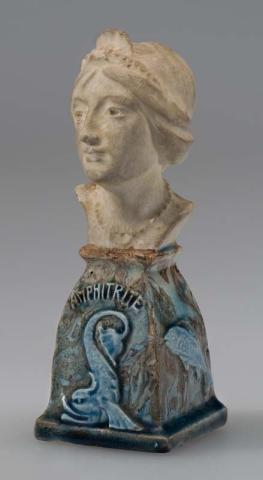 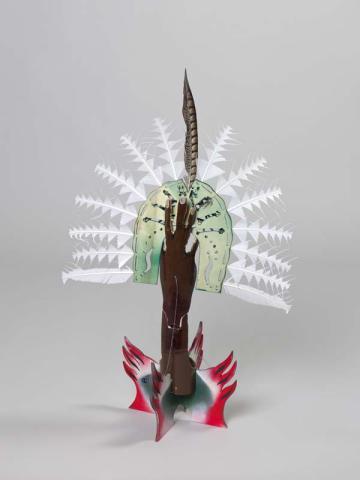 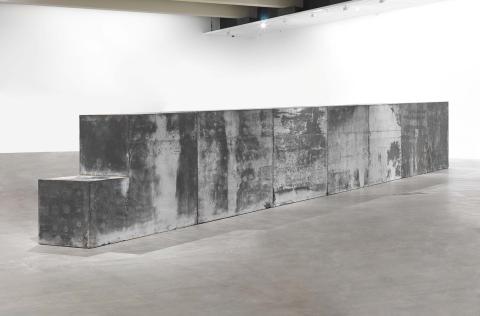 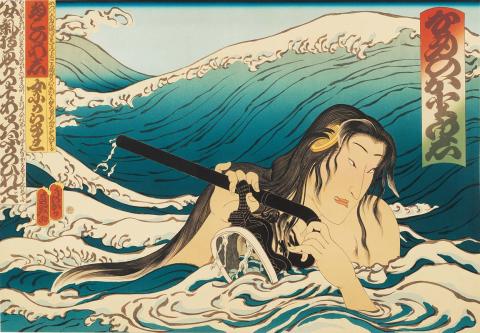 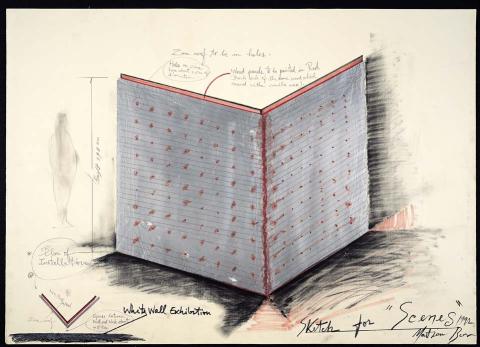 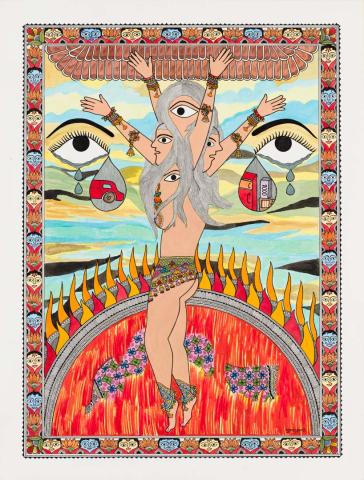