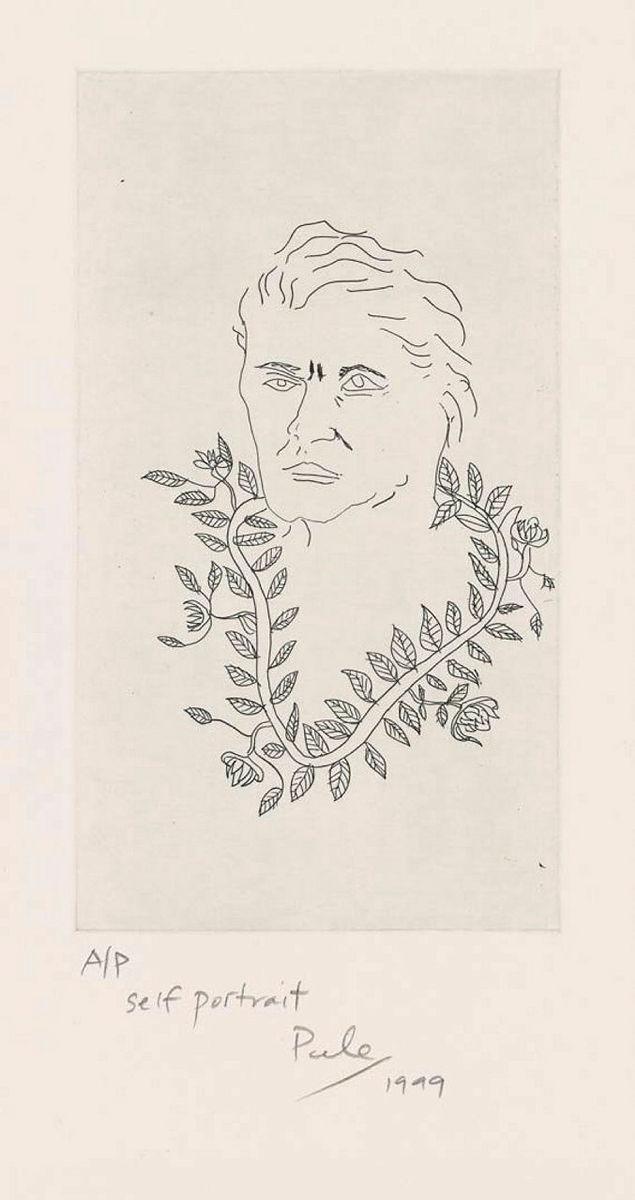 For biographical information see Acc. no. 2004.129 'Additional information'. In his 1998 novel 'Burn my head in heaven', John Pule describes the events surrounding Edwin Loeb's anthropological study of Niuean culture. Conducted in the spirit of scientific categorisation, Loeb's research is recorded and related in a European language. In his recounting of this event, Pule wonders 'how the anthropologist was re-inventing the guide's own ideas'(1), removing important Niuean stories and beliefs from the organic system of words and images through which they had circulated for generations. For Pule, the Niuean language operates in very different ways to English. When spoken by different people, this language not only recounts a story, but expands the moment to enable other exchanges to occur. The capacity for a language to open out in this way is dependant on there being a particular voice to carry it, and the circumstances for those listening to understand spiritually and intellectually what is being opened for them. With colonisation and the introduction of Christianity the people of Niue were compelled to adopt a new language and way of being in the world. This was compounded as many travelled to New Zealand, hoping to take advantage of opportunities for employment and wealth. The capacity to survive in these new circumstances involved speaking the language and understanding a new system of images. Old ways of listening and understanding have thus increasingly been lost and with them the important cultural stories and images marking where these people come from and who they are. Pule's art engages with the circumstances contributing to the loss of ancient Niuean language and beliefs with humour, fury, simplicity and depth. In 'Self portrait' Pule presents a romanticised image of himself, a type of Pacific figure head, complete with a wreath or lei of honour. This etching draws on a long European history of self portraiture in which various symbols surrounding the figure act as indicators of that person's value and importance. Pule represents himself in this very European way, as he would have spoken English at school in New Zealand, to make himself seen and understood to a European audience. At stake within this work is just how a contemporary Niuean man represents 'self'. This involves looking forward and back, drawing on a sense of continued indigenous culture while recognising one's place within a new culture. Pule draws these strands together presenting himself figuratively as established within a Western tradition, but substituting the symbols of wealth, learning or refinement often found in self portraits for a lei comprising significant Niuean plants. Plants are particularly important within the Niuean imagination and this portrait draws on the continued relevance of fragrant maile leaves and the pua flower for Niuean people. Pule celebrates his continued connection to this ancient symbolic language of plants. The flowers and leaves flourishing around his neck provide the image with a sense of vigour and strength, echoed in the almost calligraphic marks etched into his facial features. Pule's 'Self portrait' thus contrasts strongly with late nineteenth-century representations of Niuean people as childlike or savage. Instead it presents the image of a man moving between the complexities of two different language systems, confidently presenting an image of his own making. Essay by Ruth McDougall, Curatorial Assistant, QGMA, July 2005. 1. Pule, John. 'Burn my head in heaven'. Penguin Books, Auckland, New Zealand, 1998, p.43. 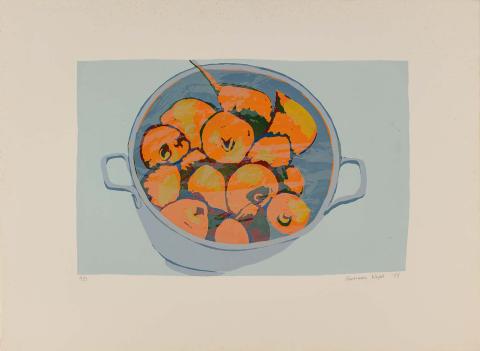 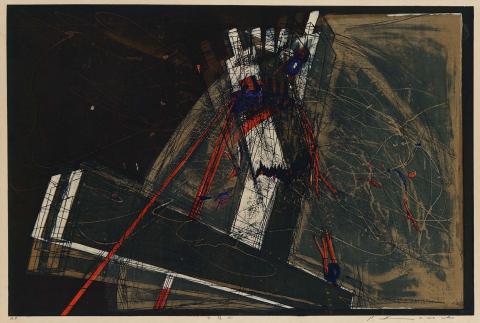 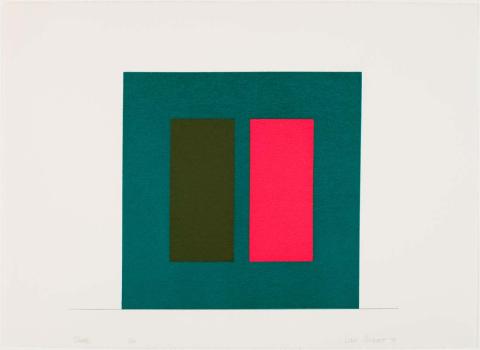 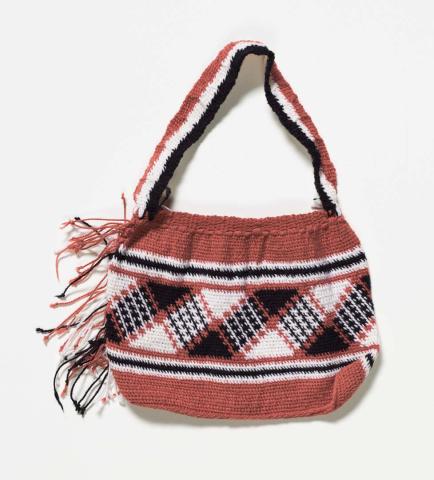 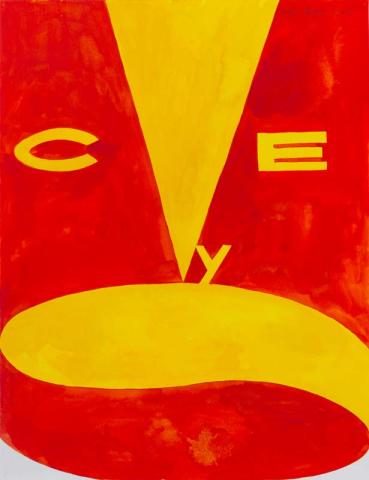