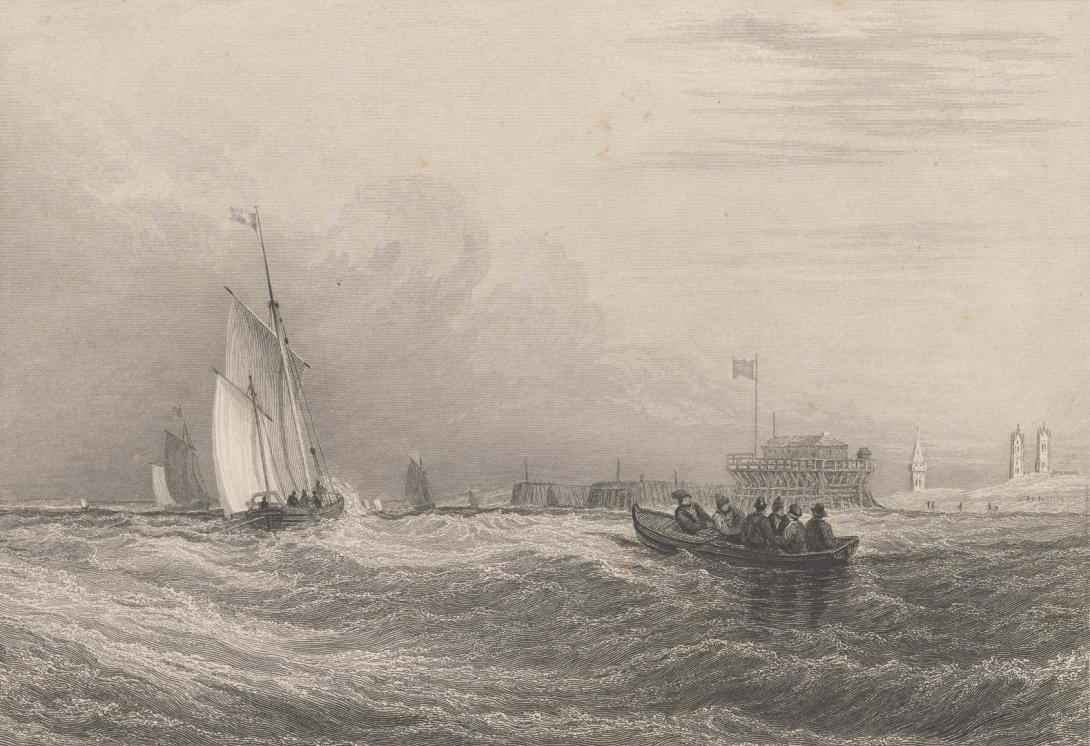 Possibly engraved after a painting by Alfred Vickers 1786-1868, whose works were exhibited at the Royal Academy, including 'Morning at Lymington, the Isle of Wight in the distance' (1843). The London Printing and Publishing Co. is mentioned as being active in the 1860s in Basil Hunnisett steel-engraved book illustration in England, London: Scolar Press, 1980, pp.52, 61. Alfred Vickers was a self taught artist who studied from nature. Apart from exhibiting at the Royal Academy, the British Institution and Suffolk Street, from 1814 until his death in 1868. The sheet is trimmed inside the plate-mark. 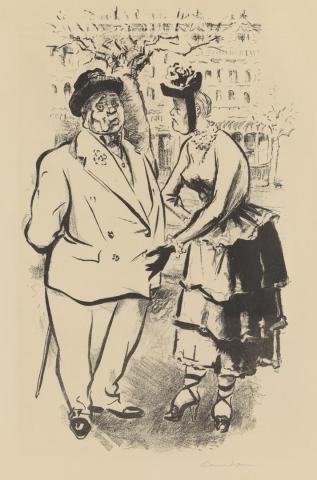 An important conversation (plate 4 from 'Lithographs by Counihan' portfolio) 1948 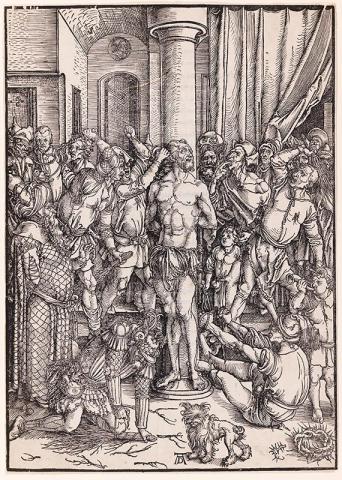 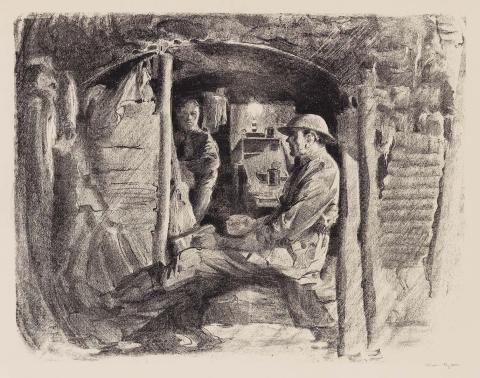 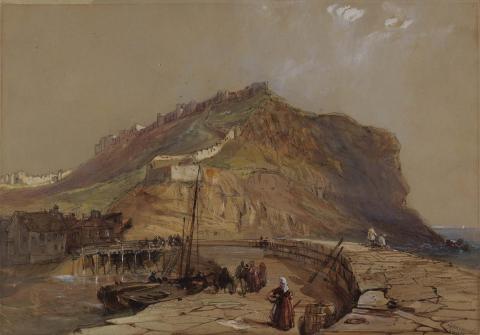 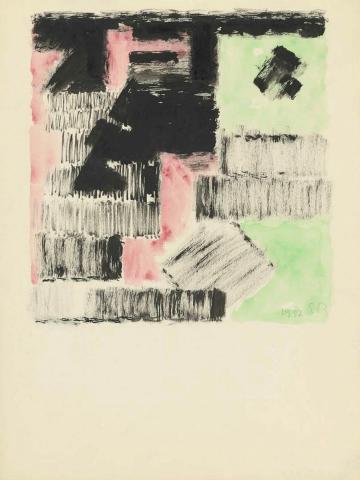 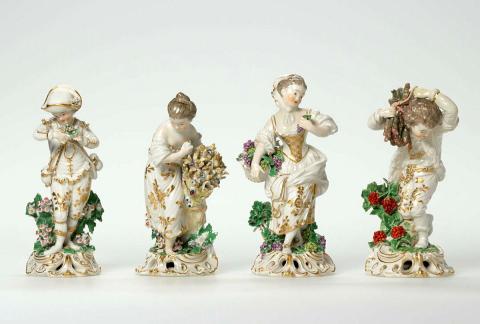