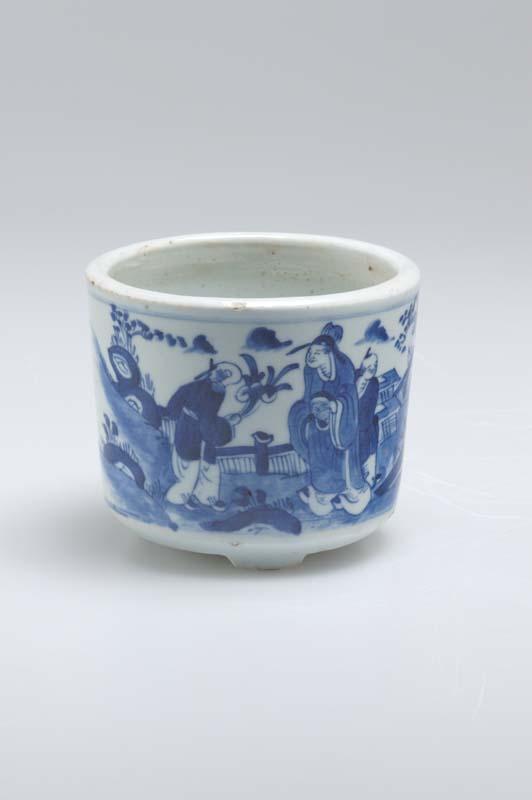 Scholars, such as the figure depicted on this censer, were expected to serve as political functionaries within China's civil service. Chinese society was heavily bureaucratised and participation within the governing administration accorded with concepts of social obligation, loyalty and service that were fundamental to the Confucian thinking that underpinned Chinese social order. China's bureaucracy was composed of members of the literati, men educated in the classics and dedicated to Confucian ideals and values. For the vast majority of the hopeful candidates who sat for the entry examination, a career in the Chinese bureaucracy was their only avenue to attain political power, attract social prestige and amass a fortune. Essay by Sarah Tiffin, Curator, Historical Asian Art, Mar. 2006. 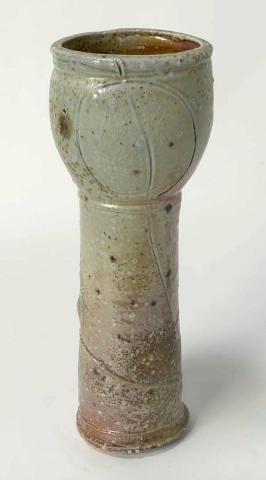 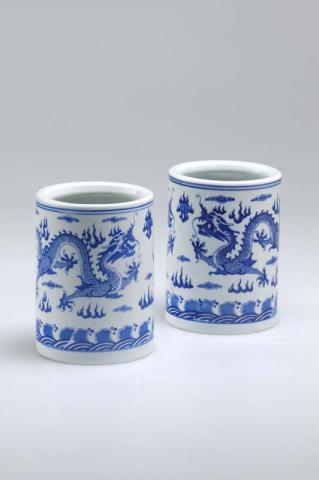 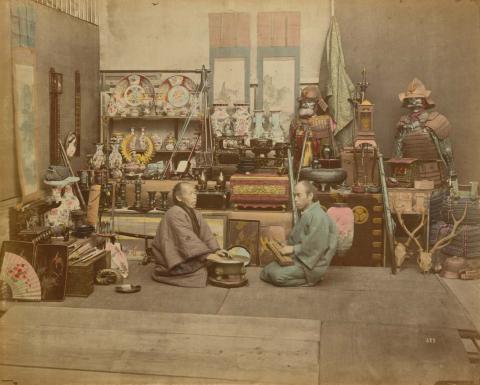 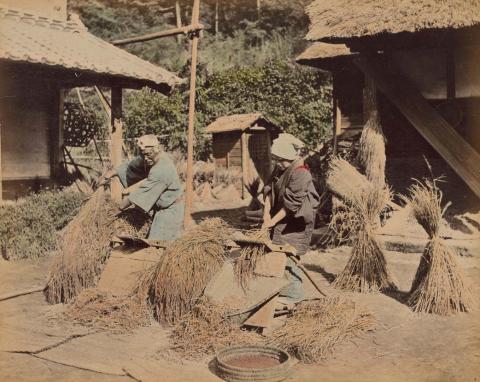 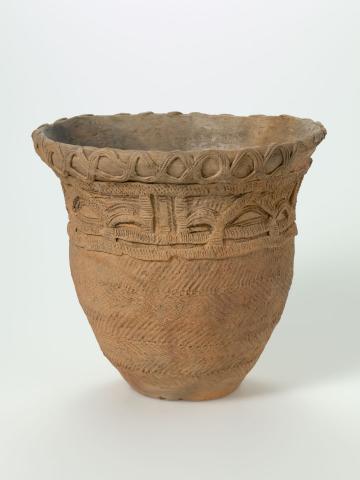