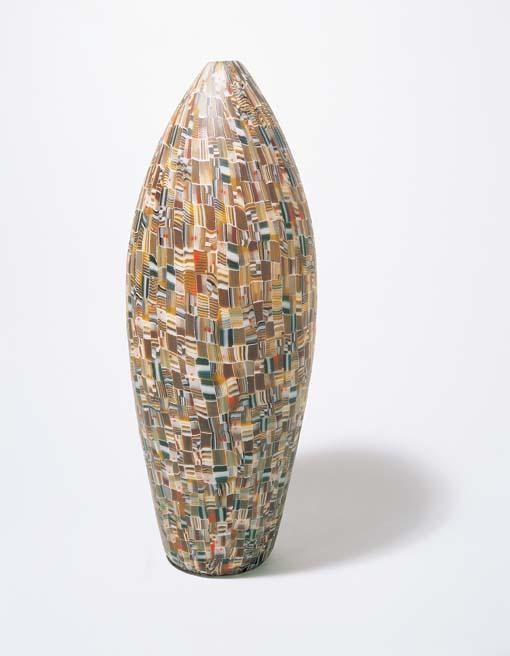 In common with many of the new generation glass workers in Australia, Giles Bettinson trained under the German master craftsman Klaus Moje at the Canberra School of Art, Australian National University, where he completed his degree in 1996. The limitations of 'hot-worked' glass, the favoured technique in the early years of the studio glass movement in Australia, are now being supplanted by the more considered approach of kiln-worked glass promoted by Moje. In the period since his graduation Bettinson has established his reputation in the incredibly complex technique of murrhine glass - complex because he produces all his own glass canes. This technique was most prominently used in 1950s Italian glass but is undergoing a revival as young practitioners challenge the skills of past masters. Bettinson works in series, as he has to assemble a large group of canes, with specific effects, which he then utilises in various combinations of colour patches, for example, his 'Paddock' series. His 'Vista' series, which includes this vase, uses patches of darker colours which need to be appreciated under strong lighting conditions. Bettinson explains his intentions in using canes of glass in the construction of his murrhine vases: 'To find the order in nature and then to find where it interacts or is side by side with the chaos. This, I believe, is where the real beauty lies. To create different levels of order and chaos side by side, interacting, not opposing, this is to create the harmony and tension inherent in our lives, our existence. To know when to control and to know when to let go, to work with the medium not fight it.'(1) Bettinson has exhibited widely in group exhibitions both in Australia and overseas and is rapidly developing an international profile. Glenn R. Cooke, Research Curator, Queensland Heritage, Oct. 2000. 1. Artist's statement, 2000. (See artist's file, QAG Library.) 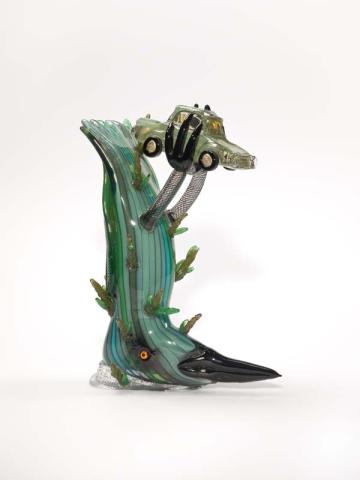 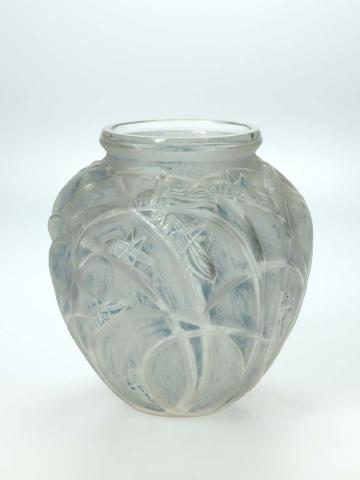 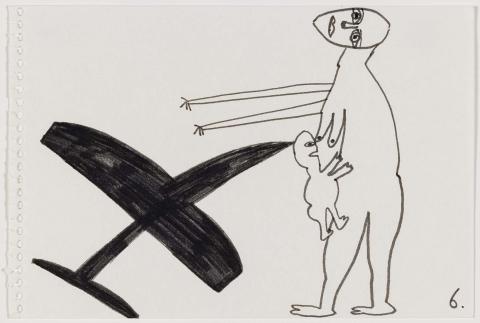 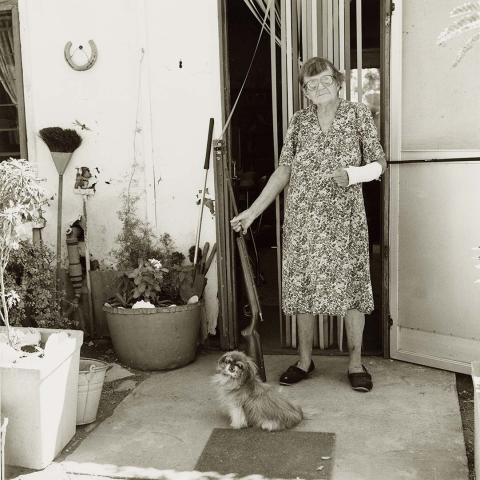