For biographical information on Scott Redford see Acc. no. 1990.538a-b 'Additional information'. Scott Redford's work has long dealt with the cultural codes and signification of regionality, within the histories of abstraction and modernism. This group of three photographs of stainless steel urinals in men's public toilets (Acc. nos 2001.014-016) relates to two intertwined trajectories of Redford's project - the connections between abstract painting and the readymade, and the queer artist's relationship to art history. Redford's preferred method of photography is to take random 'snapshots' of objects or situations. The first three photographs of the 'Urinal' series were taken in this fashion at Gertrude Street Studios in Melbourne in 1988. Since this time Redford has regularly taken photographs of different urinals in Australia. One set was taken at the Institute of Modern Art (IMA) in Brisbane in 2000 as part of a fundraiser, with a disposable Kodak camera. Later in 2000, assisted by photographer John O'Brien, Redford made a set of urinal images on medium format transparencies at public toilets in Broadbeach and Surfers Paradise on the Gold Coast. He later photographed urinals in the Ann Street premises of the IMA and the Palace Centro Cinemas, both in Fortitude Valley, Brisbane. The three works in the Gallery's collection were taken at these Brisbane locations (Acc. no. 2003.015 at Centro Cinemas and Acc. nos 2003.14 and 2003.0l6 at the IMA). They are printed to be roughly approximate to the actual size of the urinals. These photographs can be seen as meditations on the 'beats' of queer men - sites of sexual introductions and gratification, often in public toilets. However, the corporeality of such encounters, where body fluids are both expelled and surreptitiously exchanged, is markedly absent from these clinical works. The utilitarian urinals seem similar to abstract paintings, and Redford's long interest in the seductive qualities of surface and reflection relate them visually to his earlier black paintings of the 1990s, where he poured thick black paint onto objects affixed to canvas and board. More ironically, these works can be seen as statements about the relationship or debt of abstraction to the readymade. Redford is literally 'taking the piss' out of the canonical readymade, Marcel Duchamp's porcelain urinal 'Fountain' of 1917. He is highly conscious of the inheritance by postmodern artists of the legacy of Duchamp, which he has inflected with his own experience. Here we are invited to pay attention to the aesthetic qualities of the images as well as the metaphorical associations brought about by their deployment as indexes of queer locations. Scott Redford is thus colonising both high modernist abstraction and the modernist readymade, with entirely unexpected consequences. John O'Brien has been photographing works of art in Brisbane since around 1993. A graduate of the Queensland College of Art, he began photographing under the guidance of Nicholas Tsoutas, at that time director of the IMA. From 1992-94, O'Brien opened and jointly ran a public access photographic studio, Studio Curve, in Woolloongabba. Recently, O'Brien was employed by Scott Redford to provide advice and equipment to photograph the urinals. He continues to work closely with Redford when photographic assistance is required. O'Brien recently expanded his business to include mapping software and information systems development. Essay by Angela Goddard, Curatorial Assistant, Australian Art, Feb. 2003; with additional material by Holly Arden, Curatorial Assistant, Contemporary Australian Art, July 2003. Note: The artist has indicated that to date one or two of each work in this series has been printed. These works were printed especially for the Gallery in 2002.
Digitisation supported by 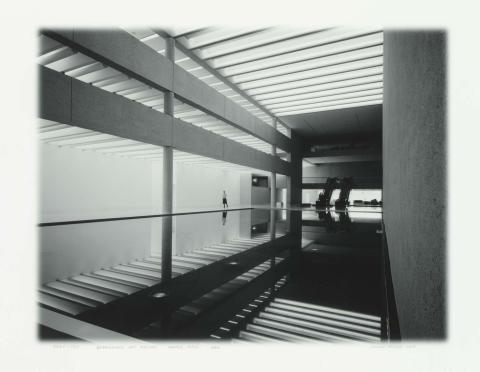 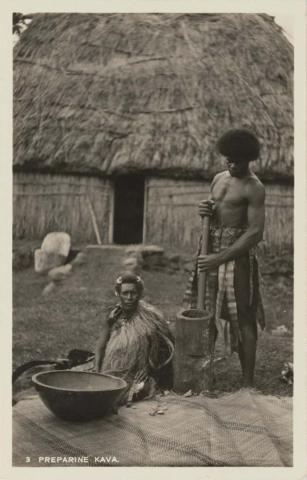 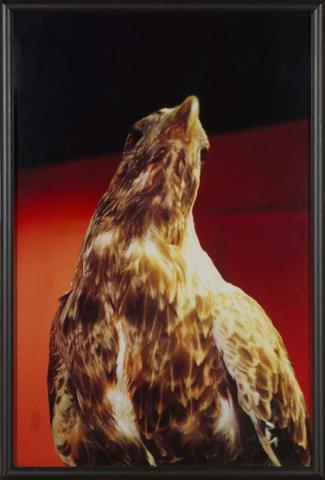 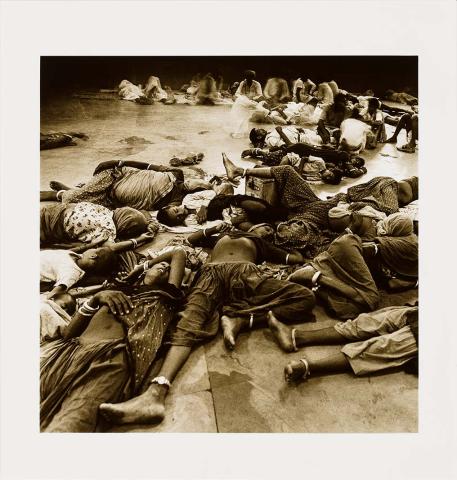 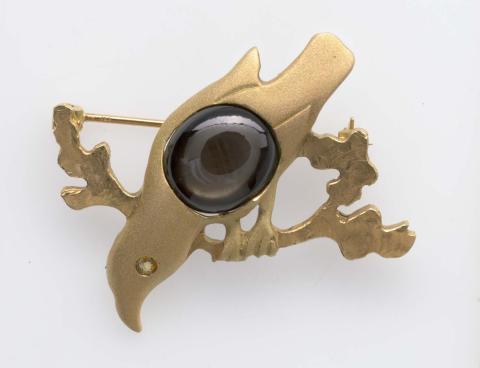 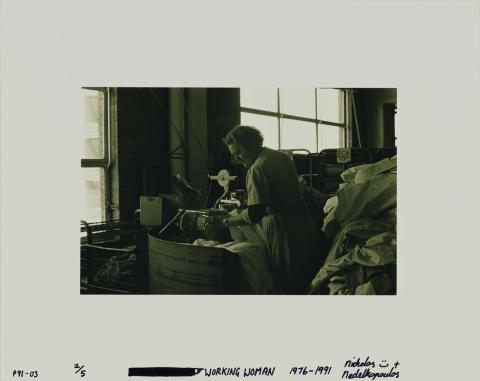