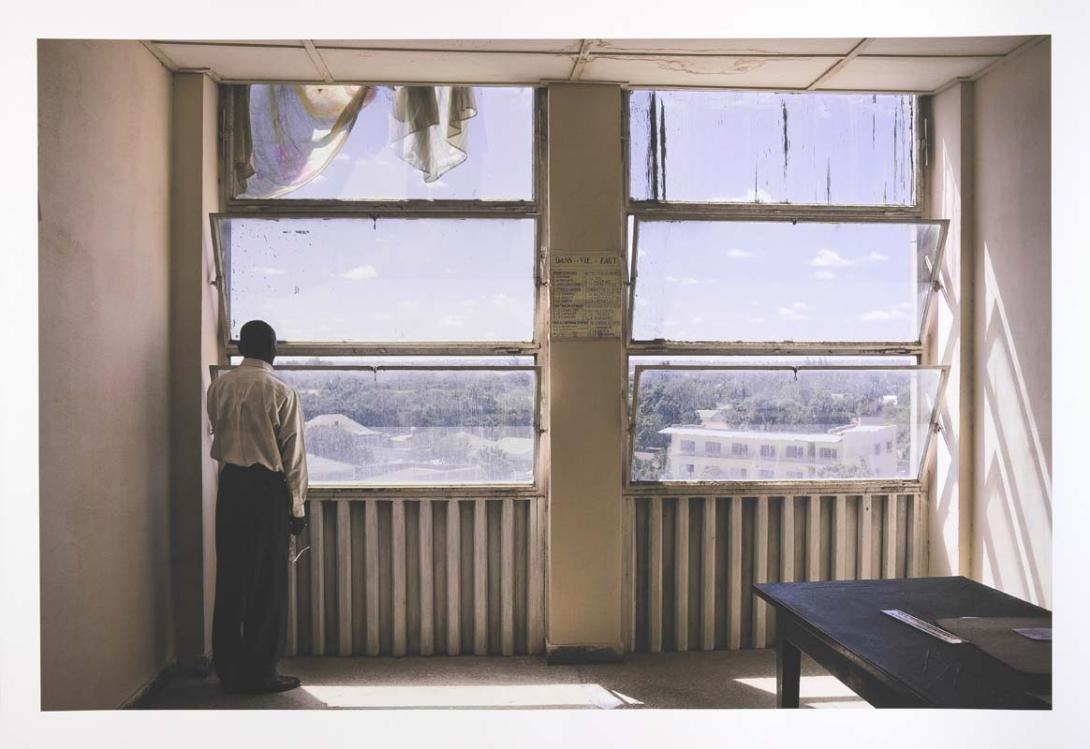 Guy Tillim began working as a professional photographer in 1986 for agencies such as Afrapix (a collective of South African photographers with whom he collaborated closely until 1990), Reuters, and Agence France Presse. Since the mid 1990s his works have also appeared in a contemporary art context.

For his celebrated 2007–08 series 'Avenue Patrice Lumumba', Tillim travelled through Angola, Mozambique, the Democratic Republic of the Congo and Madagascar recording the modernist architecture and city planning that framed Africa's postcolonial pursuit of democracy. The resulting photographic series documents the disintegration of murdered Congolese independence leader Patrice Lumumba's dreams of democracy and social development. Tillim's works record decaying buildings and obsolescent office interiors punctuated with details of light and colour. They carefully frame architectural and internal details such as window frames, shelving and cracks in walls, creating a painterly sense of stillness. 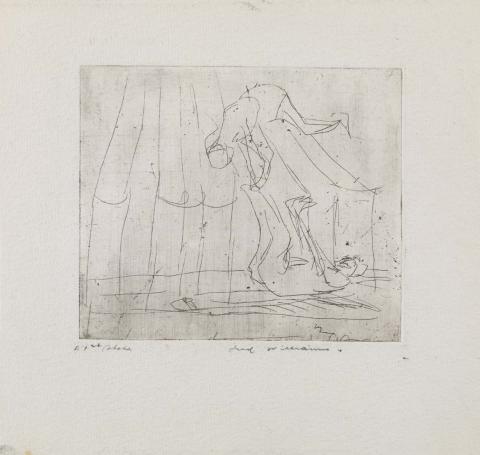 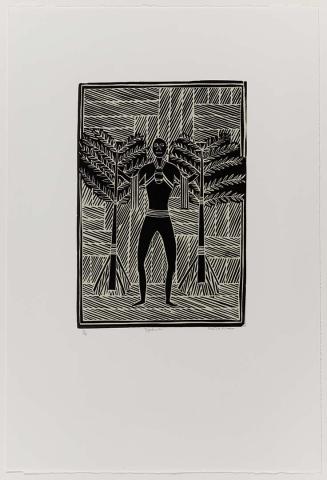 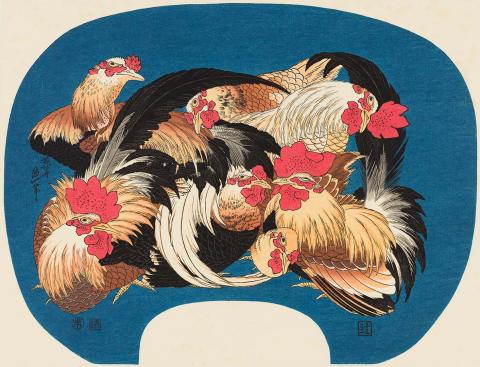 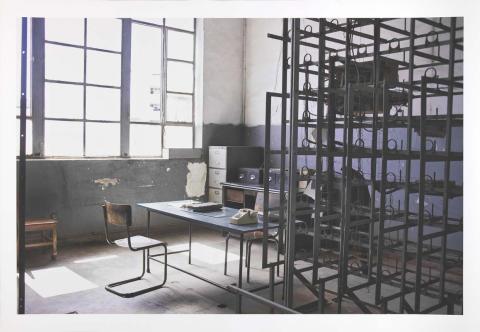 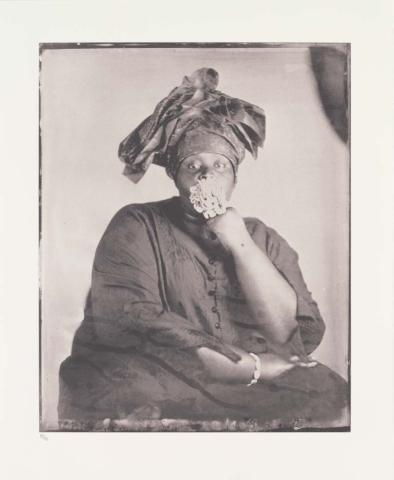 Peitaw (from ‘Dwelling: in this space we breathe’ series) 2018