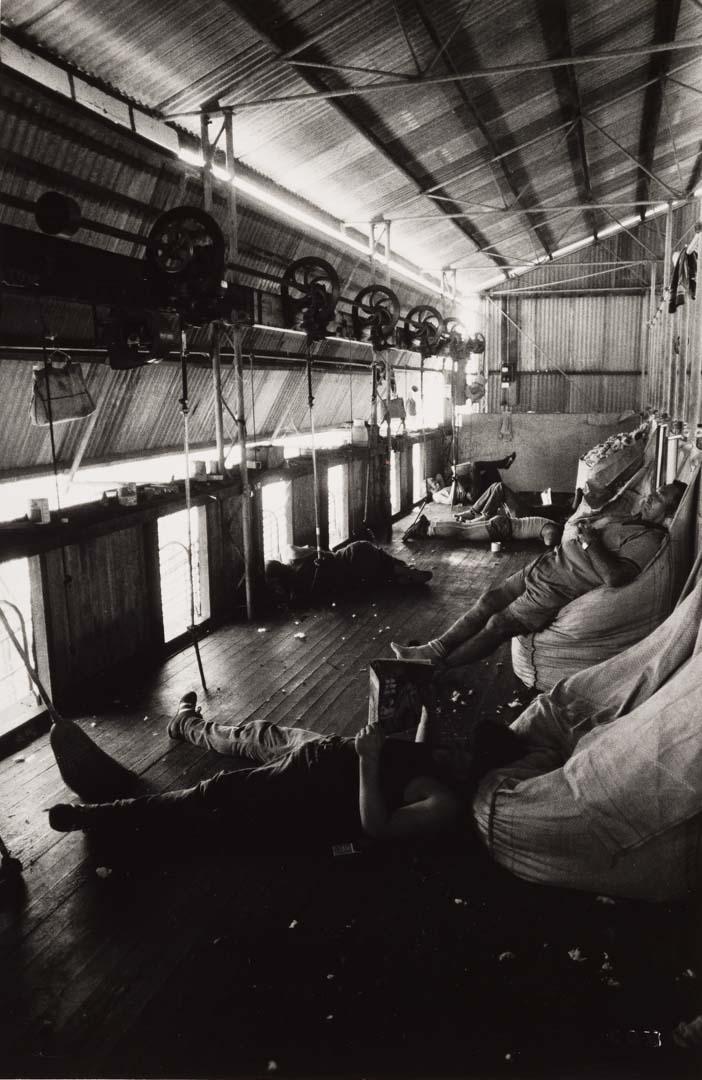 For biographical information see Acc. no. 1987.169.001 'Additional information'. Between August and December 1978 Glen O'Malley travelled to Gladstone, Julia Creek and Tully on an Australia Council (Queensland) Government Grant, taking photographs and working with the local communities to record a collective, community self portrait. The north Queensland project resulted in the exhibition 'Four and a half months in the North', exhibited at the Institute of Modern Art, Brisbane in October 1979, and which later toured Queensland regional centres before being shown in Sydney and Melbourne. In undertaking the project, O'Malley consciously worked within the tradition of documentary photography, and was inspired by the work and philisophies of earlier documentary photographers such as Dorothea Lange. His work also continues an Australian documentary photographic tradition, begun with the 19th century records of European settlement and continued in the modern work of Axel Poignant, John Williams, Roger Scott and others. O'Malley's north Queensland photographs include a variety of subjects unified by his observation of the effects of the strong northern light and heat, relieved by occasional pools of shade. From his avowed documentary stance, O'Malley assumes the role of a detached, and sometimes remote observer of people and places, his distance from the subject and use of bird's eye and assymetrical viewpoints emphasising abstract patterns and geometric configurations throughout the images. 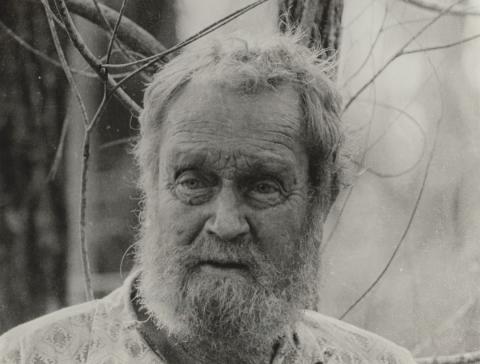 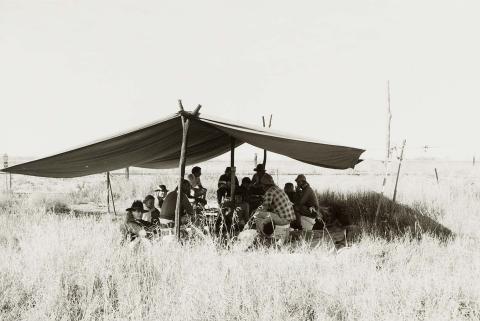 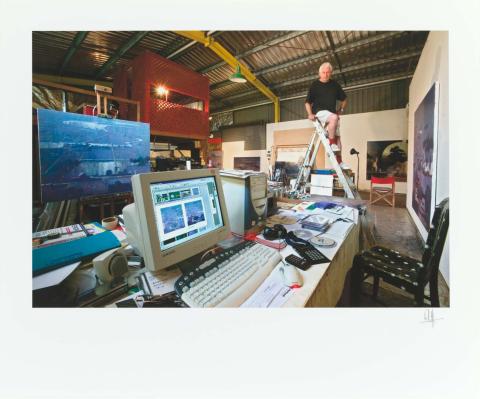 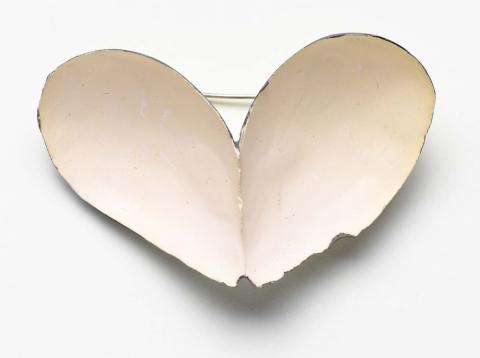