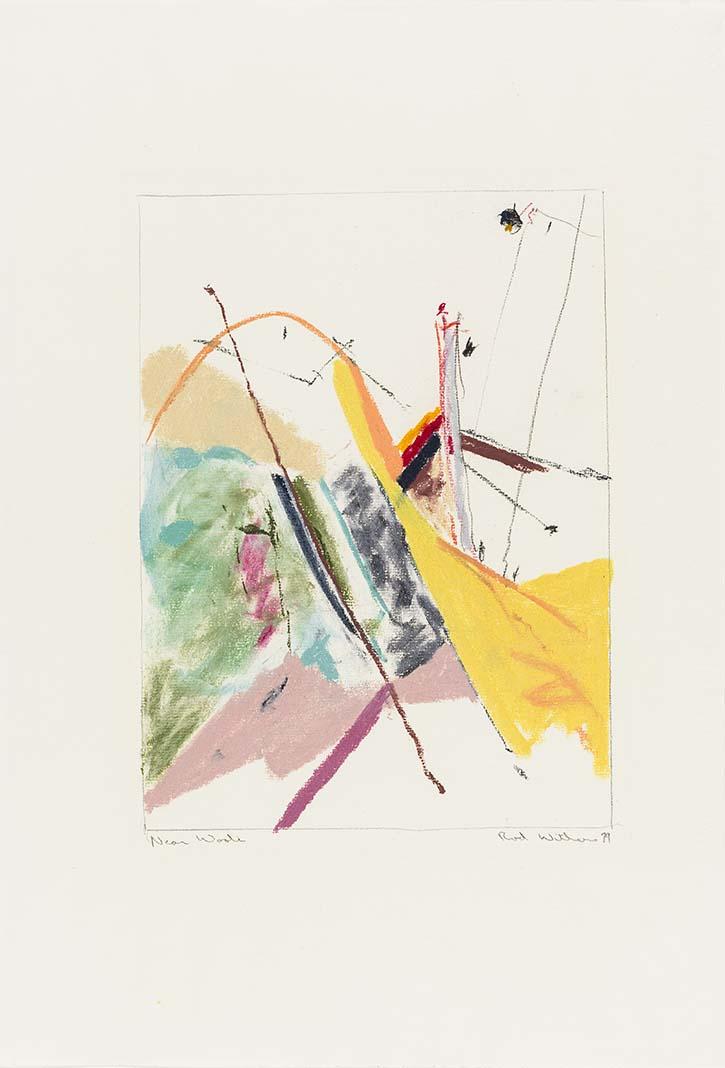 Rod Withers studied in Melbourne at Prahran Technical College (1963-64) and the NGV Art School (1964-67). He travelled in south-east and central Asia and Europe in 1970-71, living and working in London during this time. The Tate Gallery held a large exhibition of Russian constructivism in 1970 which proved to have great influence on Withers' style. Withers painted principally in oils, watercolours and pastels, favouring abstract geometrically-based compositions inspired by his visual experiences of Australian natural and urban/industrial landscapes. His pastel works are more lyrical and 'looser' than his oil paintings, demonstrating unrestrained use of colour and a certain lightness of touch. 'Near Wooli' was part of a series of twenty pastels exhibited in one of his numerous solo shows at Ray Hughes Gallery, Red Hill in July 1979. 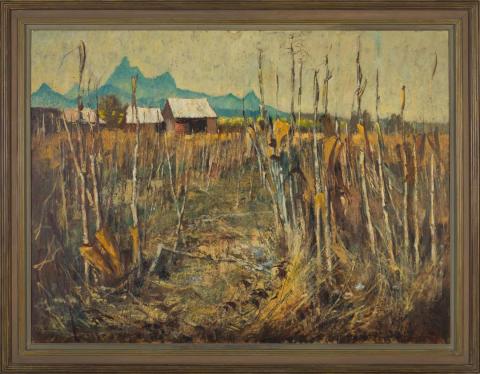 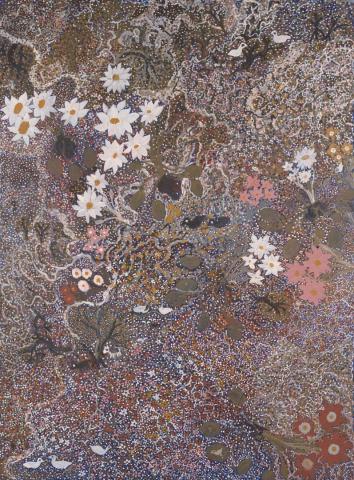 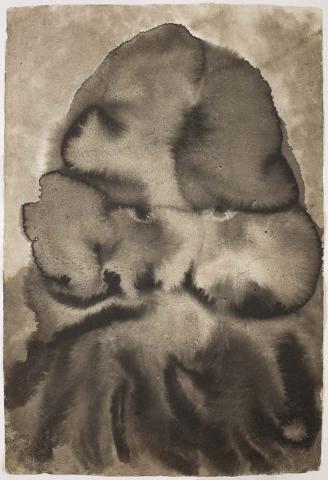 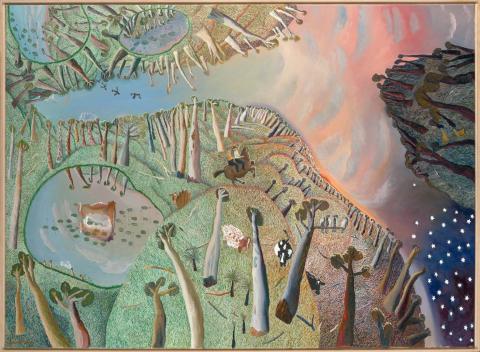 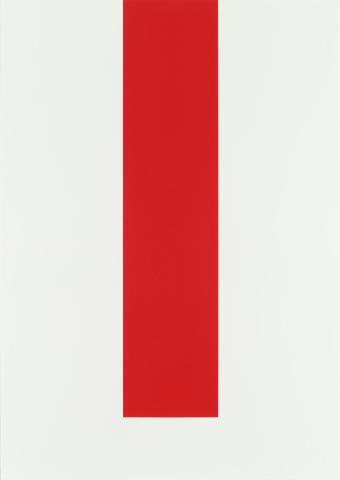 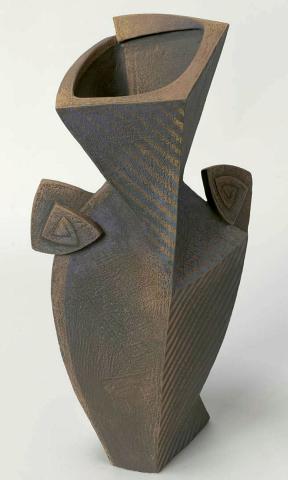