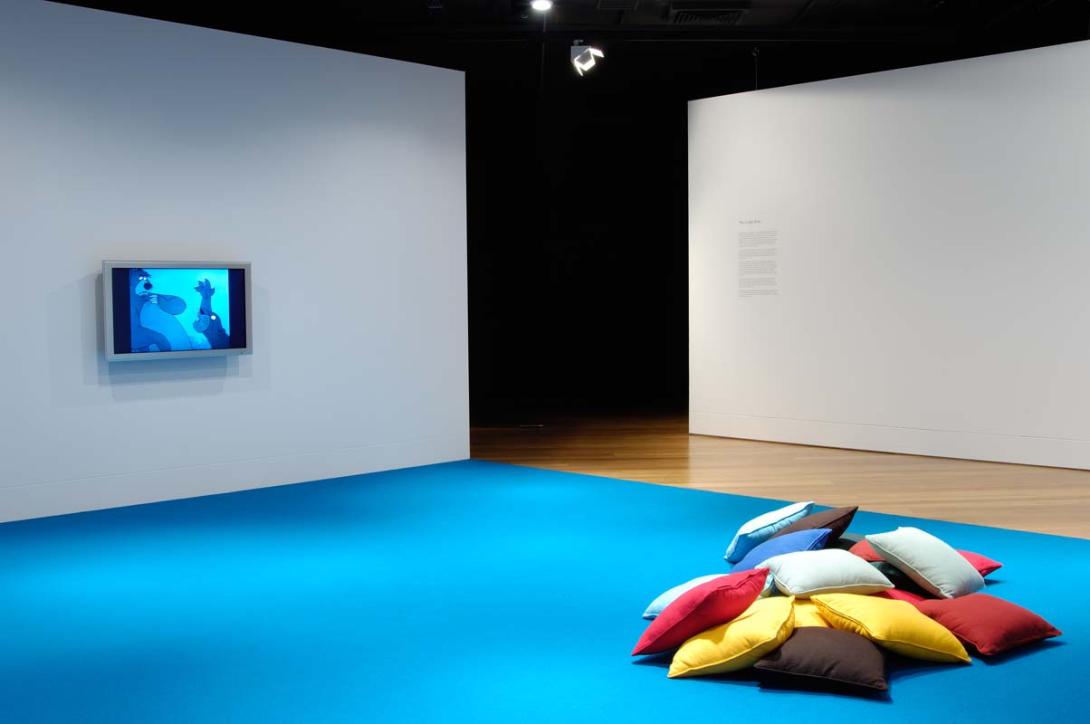 Pierre Bismuth's work addresses our ability to interpret cultural forms, from linguistic systems through to specific cultural products such as photographs, magazines and films. A defining feature of contemporary art in the first decade of the 21st century has been its engagement with cinema and Bismuth is recognised for his unique and sophisticated interventions in the operations of films.

The Disney adaptation of Rudyard Kipling's The Jungle Book is among the most popular animated features of all time. Available in an extraordinary number of languages, it has global reach. In Bismuth's The Jungle Book project 2002, 19 translations of the film are used to create a new version in which every character speaks a different language. This multiplicity can be read in a number of ways. Does the ability of the characters to understand each other represent a utopian sentiment? Yet, Bismuth's intervention has converted something intelligible into something that no single viewer can understand. When installed, The Jungle Book project recalls a child's nursery, suggesting that Bismuth also evokes the pre-linguistic stage of young children. 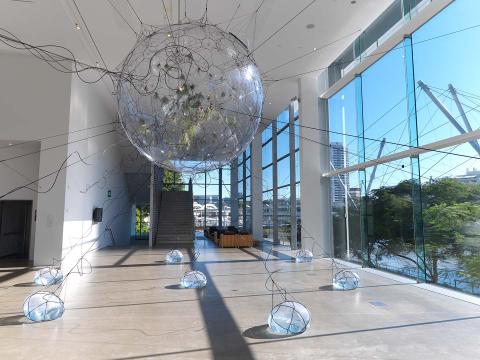 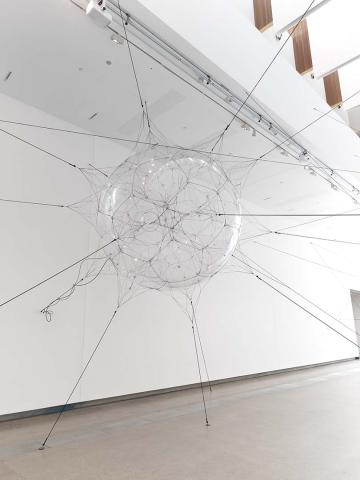 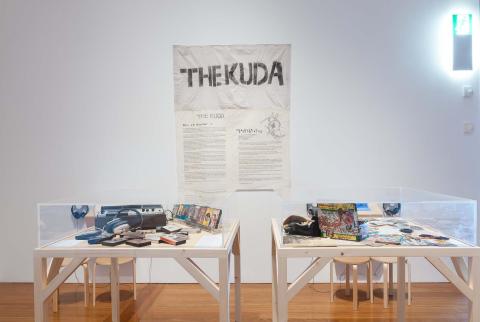 THE KUDA: The Untold Story of Indonesian Underground Music in the 70s 2012 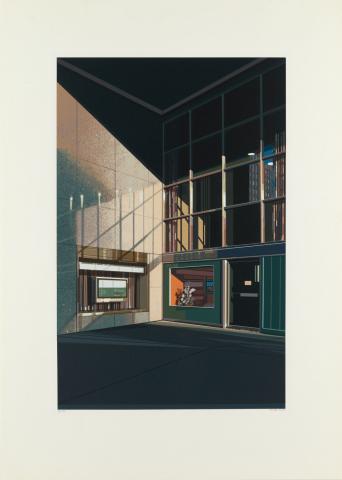 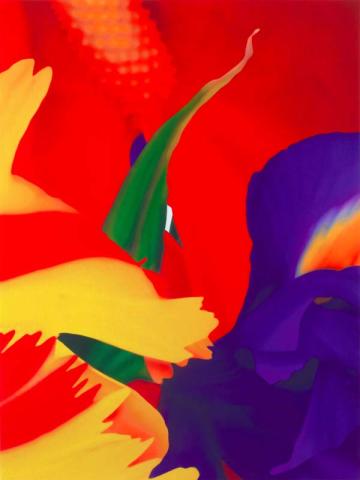