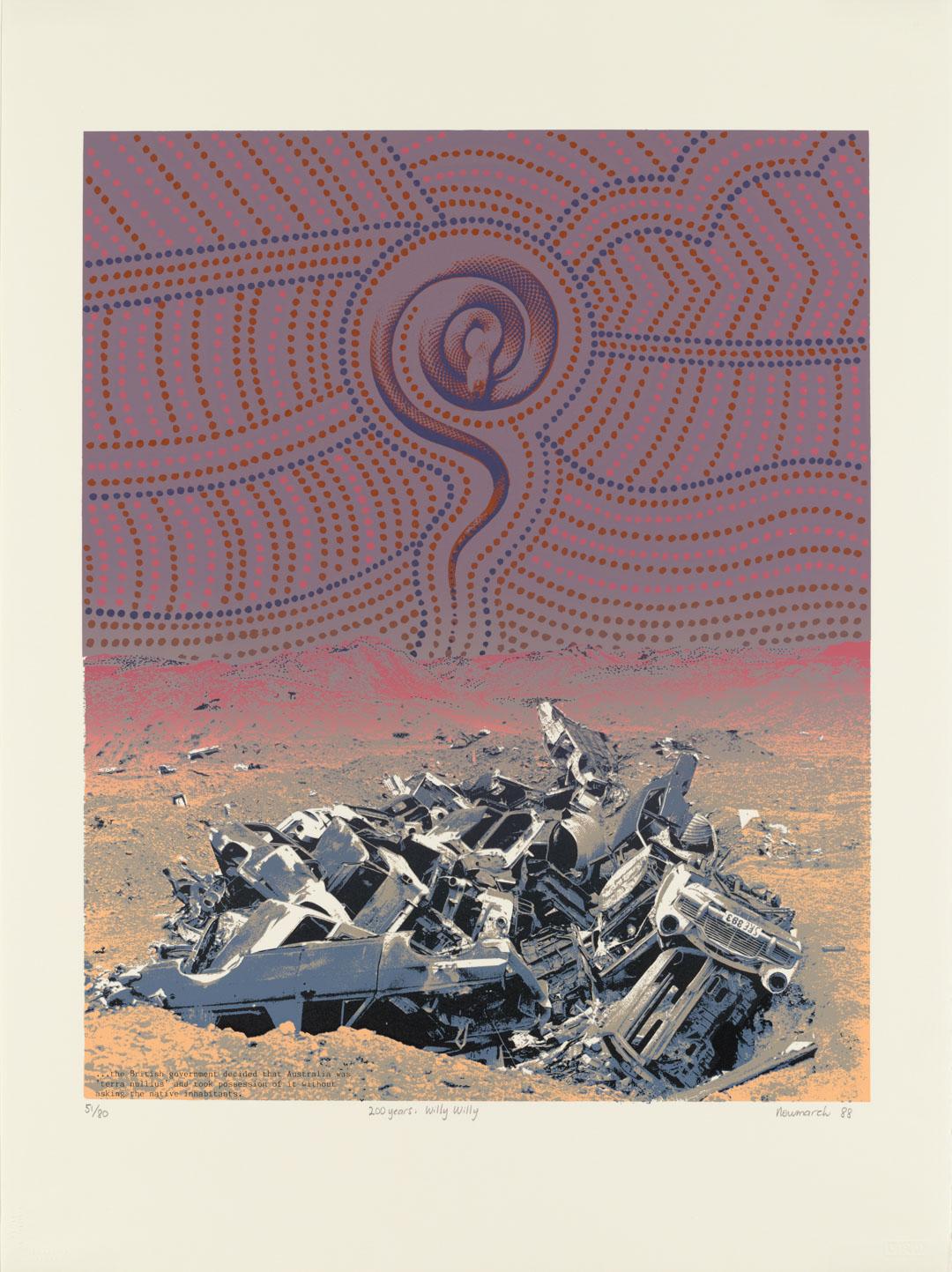 'The Bicentennial folio' represents the work of 25 Australian artists selected by Roger Butler (ANG). They each spent up to three weeks with master printer John Loane at the Australian Print Workshop in Melbourne to produce an image from a variety of media. The folio includes notable printmakers and other artists who have hitherto not produced prints. For biographical and background information on Ann Newmarch see Acc. no. 1991.274a-b 'Additional information'. Newmarch says of this work: '200 years: Willy Willy' talks about the inroads of white technology into the Australian landscape, cutting across Aboriginal culture and legends. The snake, feared by white culture, represents the Great Rainbow Serpent, creator of life and landforms in Aboriginal Dreamtime stories. The car, the truck, has been the vehicle for removing many Aboriginals from their ancestral lands and depositing them hundreds of miles away ... so it has also become the only way to return to maintain or re-establish kinship ties. Australian landscape has been altered by the car. The desert landscape is hostile to us, and we view it from the artifical boundaries of cars. I attempt to use these symbols of the car and the snake, along with suggestions of an Aboriginal approach to painting, without co-opting the styles. '200 years: Willy Willy' acknowledges that in this year of celebrating 'OUR' arrival, there is much to be accounted for. Extract from: Butler, Roger. 'The Bicentennial folio', ANG, Canberra, 1988, p.42. 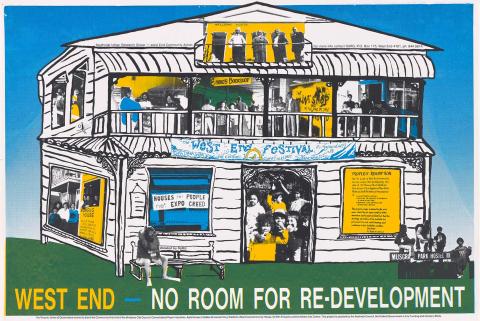 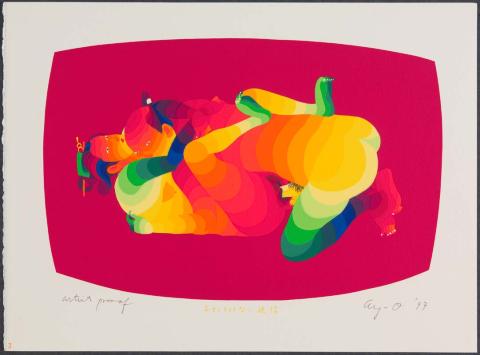 Flat Masanobu's (from 'An anthology of shunga' portfolio) 1997

Tamashita Kinsaku as Oiso Tora (no. 6 from incomplete set of 25 reprints) 1961 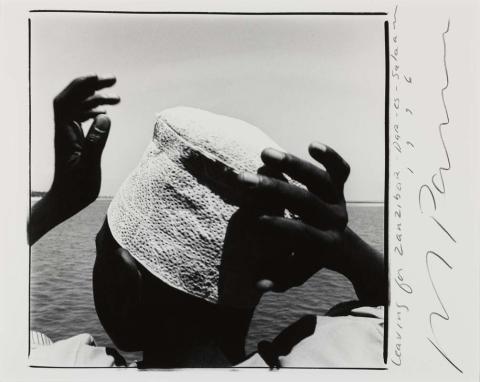 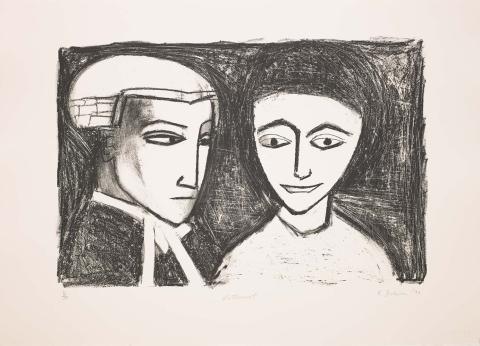 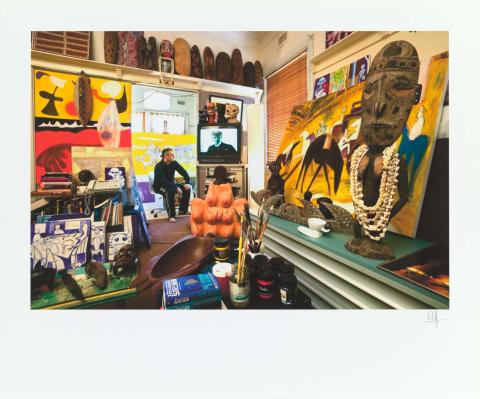