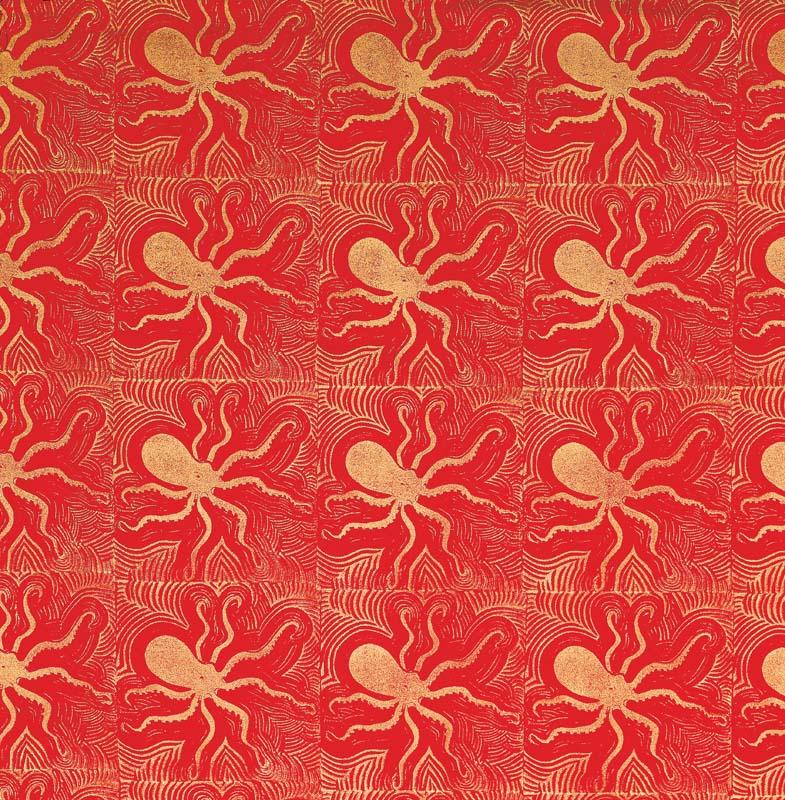 Rosie Barkus was born on Thursday Island (her mother was from Murray Island and her father from Moa Island) but largely raised in Cairns. She returned to live on Thursday Island in 1981. Barkus studied art at her high school in Cairns but her principal training occurred in 1990 when she undertook a course in lino-printing at the local high school on Thursday Island. By Christmas 1995 Barkus was seriously involved with lino-printing and produced a range of fabrics which were released at the Thursday Island Cultural Festival in May 1996. The technology of lino-printing is simple and straightforward and reflects the limited facilities available on Thursday Island. The repeat design of the motifs however proves for the effective emphasis of the image on the cloth. Barkus is especially influenced by the environment of Thursday Island and uses this graphic medium to explore aspects of it. 'Sugu' (Octopus) expresses the Islanders dependence on the sea for their livelihood. Rosie Ware is an award-winning textile designer and printer based on Thursday Island in the Torres Strait. She taught herself to print by hand as a hobby in 1986, and has participated in mainstream and Indigenous visual art exhibitions since 1996. Ware designs and prints from her home studio and small gallery situated on Green Hill, Thursday Island, overlooking the Thursday Island Harbour and nearby surrounding islands. She prints on quality silks, satins, cotton and linen fabrics using designs inspired by Torres Strait culture, her tropical garden and the beautiful surrounding marine environment. 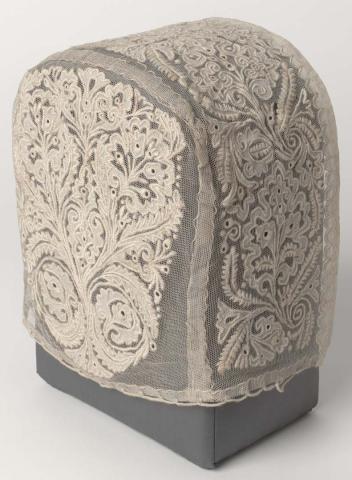 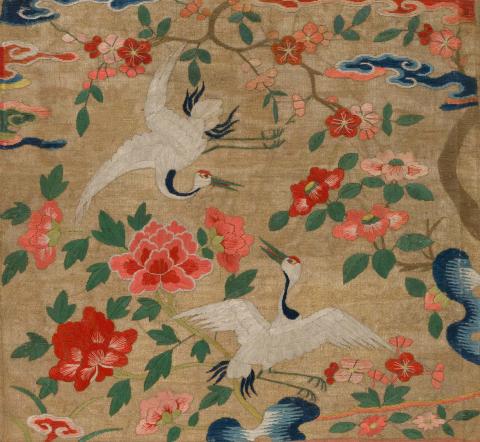 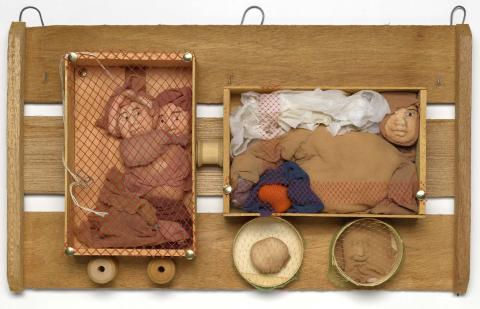 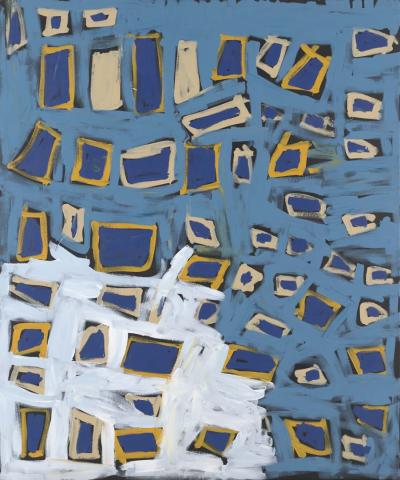 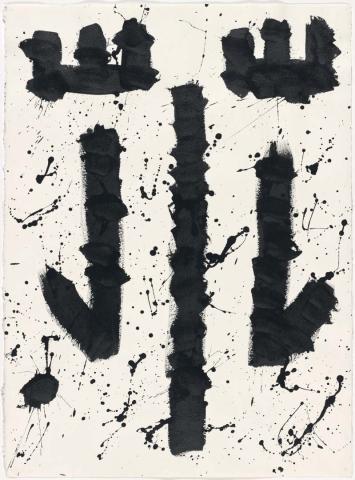