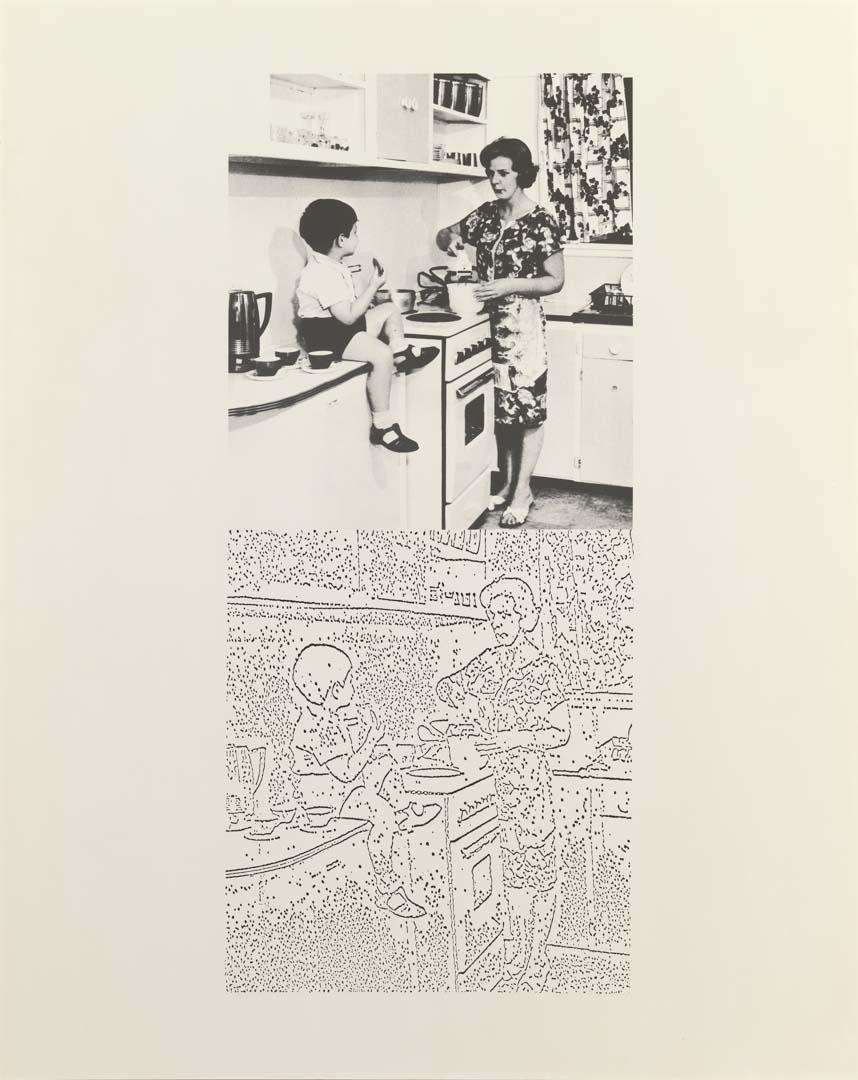 For biographical information see Acc. no. 1995.005 'Additional information'. The 1960s was the period in which Australian artists became immediately exposed, through the new forms of mass transportation and communications, to contact with international trends in art. In this work Ian Burn registers that moment of cultural contact, and reflects on it. This significant work is from a group produced using images from 'Australian Panorama', a magazine produced by the Australian News and Information Bureau for a tourism campaign conducted by the Australian Government for the overseas market. (Other works in the series are 'Systematically altered photograph: The suburbs' and Systematically altered photograph: kangaroos'.) All the works submit canonical, even ideal, images of Australian suburban normalcy to a process of radical interrogation, one produced precisely by the intersection of the concerns of metropolitan Conceptual Art with Burn's heritage as an Australian deeply imbued with his inherited vernacular. In 1968 Ian Burn was living in New York and had ready access to the new technology of photocopy, with which he rapidly became 'infatuated', according to Mel Ramsden.(1) He produced a series of Xerox books, then turned to Australian postcards and images, producing in them the semi-random transformation that photocopying, then re- photocopying the same photocopy a number of times, allows. In a talk given in Melbourne in 1988, Burn stated: "... imagery was reintroduced in ways which deliberately exposed its problematic status. In the 'Systematically Altered Photographs', the image was photocopied, then the copy copied and so on, for about a dozen times. The altered image was then juxtaposed with the original, with the readings drawing attention arbitrarily to certain features and details. The original image was cut from a magazine. There was no sense of creating the image, only of recreating it within a new system. The source was a promotional publication put out for overseas consumption by the Australian government... The cliched character of the images was important."(2) Indeed the Australian source of the imagery of the 'Systematically altered photographs' is essential to understanding them. As Mel Ramsden suggested, Ian Burn, as an Antipodean modernist, proceeded to work through the discomfort of this condition 'by a form of equivocation'.(3) In these works it is possible to see both affection for the prim perfection of the Australian suburban dream of the 1950s, and dedication to forms of artistic and social interrogation that were antipathetic to provincial certainty. This work was part of the touring exhibition, 'Ian Burn: Minimal-conceptual work 1965-1970' organised by the Art Gallery of Western Australia, Perth, and toured to Monash University Gallery, Melbourne and Plimsoll Gallery, University of Tasmania, Hobart, 1992-93. Prepared by Julie Ewington, Curator, Australian Art, with assistance from Jo Duke, Curatorial Assistant, Nov. 1998. 1. 'Ian Burn: Minimal-conceptual work 1965-1970', Art Gallery of Western Australia, Perth, 1992, exh. cat., p.15. 2. Ibid., p.84. 3. Ibid., p.15. 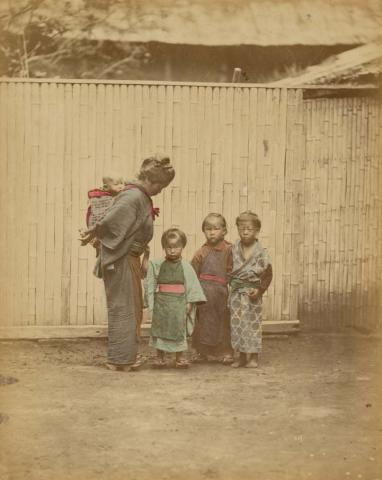 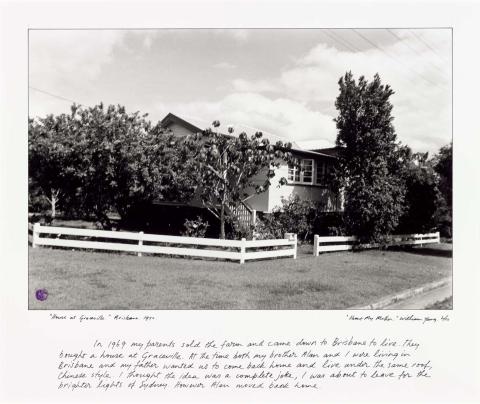 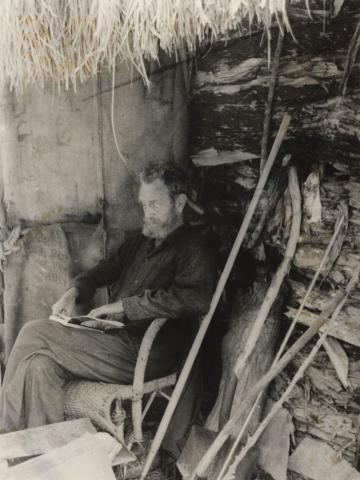 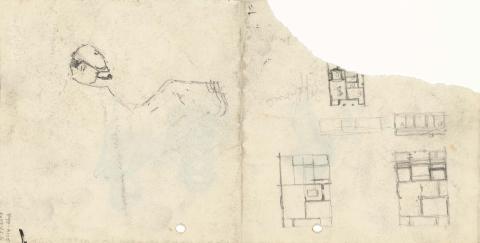 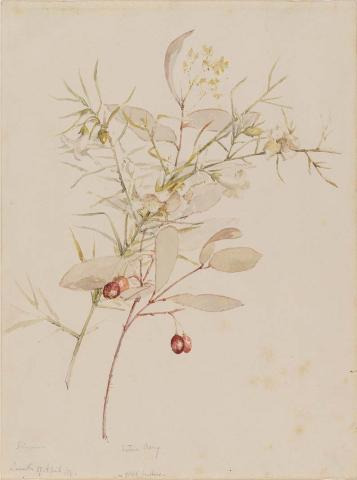 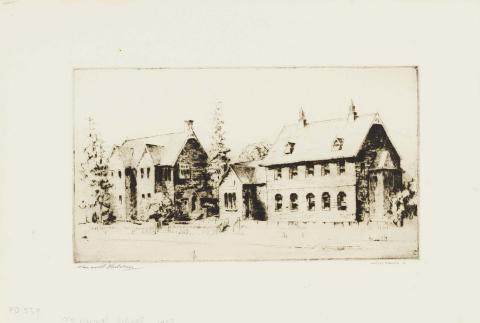