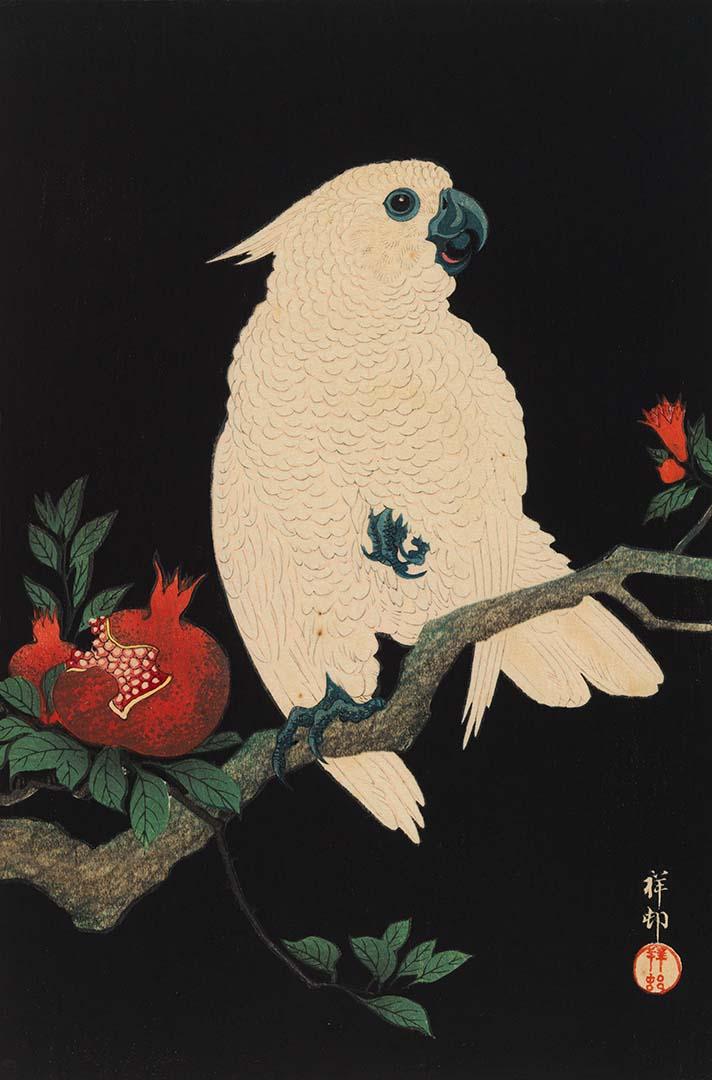 The genre of woodblock printing called 'kacho-e', meaning 'bird and flower prints', first appeared in Japanese art during the mid-1700s. This style of ukiyo-e printmaking centred on studies of birds and flowers but also included other focused scenes from nature, including insects and animals. Although birds and flowers had been depicted in Japanese prints since the late 1600s, it was not until 'kacho-e' became a defined style that they were regarded as worthy subjects of 'fine art'. (Prints of Japanese landscapes and actors, however, were regarded by artists and collectors as 'fine art' from the moment they were made.) With the introduction of full-colour printing in the mid-1760s, artists were able to capture the vibrant characteristics of many species. It also meant that the works no longer retained the 'sketchy' quality associated with monochrome printing - new full-colour images appeared instead as complete images. Colour printing introduced the genre of 'kacho-e' to a wider audience, particularly a Western market that was interested in the various wildlife species and the skilfully portrayed subjects unique to Japan. Cherry blossoms, irises and waterlilies, as well as various species of fish and birds, became central to this printmaking genre. Following the 1923 earthquake in Tokyo, the publisher and print-exporter Watanabe Shozaburo (1885-1962) founded the 'shin-hanga', or 'new prints', movement to help rebuild the suffering ukiyo-e print industry. He emphasised the virtues of having a dedicated craftsman to work on each stage of the printing process. As a result, artists who were not necessarily skilled at woodcarving could work alongside a specialist carver to create the desired image. The production of 'shin-hanga' prints involved the employment of four workers on each image: artist, carver, printer, and publisher. Watanabe's movement was criticised at the time by other artists and publishers who asserted that the prints were reproductions, as the artists themselves did not carve the woodblocks. To refute this criticism, he renamed the movement 'shinsaku-hanga', meaning 'newly created prints', emphasising the creative aspect of the work. 'Kacho-e' prints published by Watanabe were very popular in Europe and the United States because they usually centred on the interface between traditional ukiyo-e printing techniques and modern subjects. Ohara Shoson's (1877-1945) 'kacho-e' designs are intricate examples of Watanabe's 'shin-hanga' approach. Shoson's prints from the mid-1920s often featured beautifully embossed birds' wings and intricately carved flowers and fish set against contrasting background colours. This aspect of Shoson's images illustrates Watanabe's conviction that expert craft-workers should be employed to heighten the artists' skills. Almost all of Shoson's prints were sold abroad and contributed to the artist's international reputation. Although this image was produced at the beginning of the current century when 'hanga' or contemporary graphic work was emerging, Shoson's work is firmly in the tradition of ukiyo-e. Donna McColm, Curatorial Intern, Prints, Drawings and Photographs, June 2001. For information on ukiyo-e prints see Acc. no. 1989.015.001 'Additional information'. 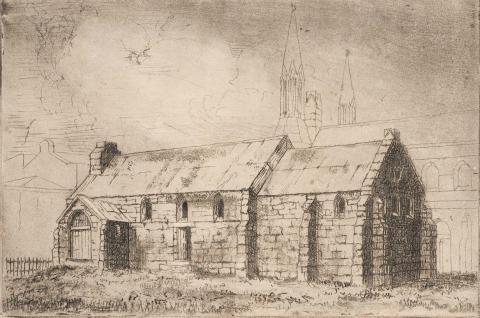 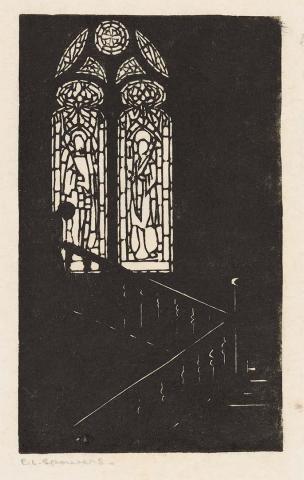 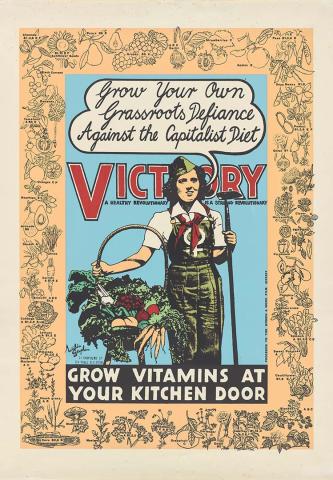 Grow your own grassroots defiance against the capitalist diet c.1972-80 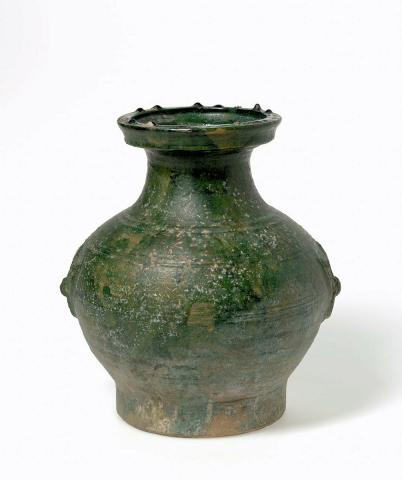 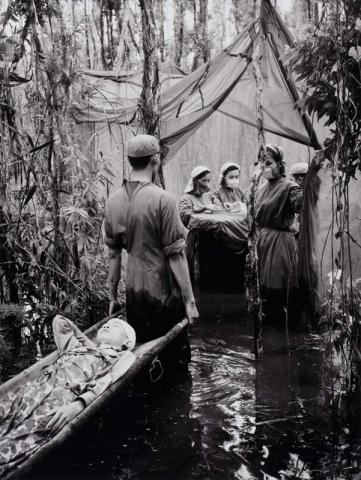 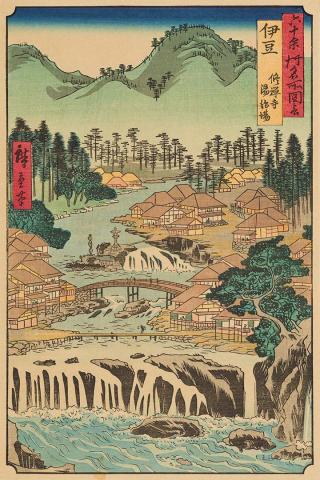