Robert Grieve was born in Melbourne in 1924, and is known as a painter, printmaker and teacher. He studied at the London Polytechnic and has spent time in Japan. His work shows the influence of Japanese elements, in tandem with European modernist influences, combining caligraphy, with subtle colours and abstract forms. Grieve held around 25 solo exhibitions from 1962-90 in Australia, and has been included in many group exhibitions, especially print surveys in Asia and the United States. 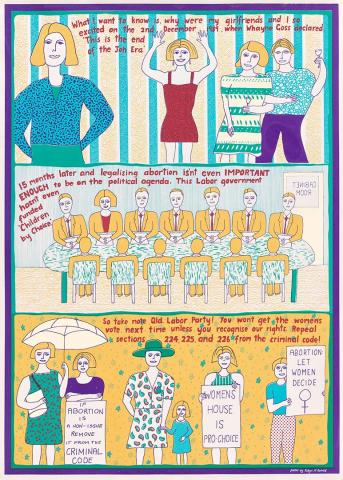 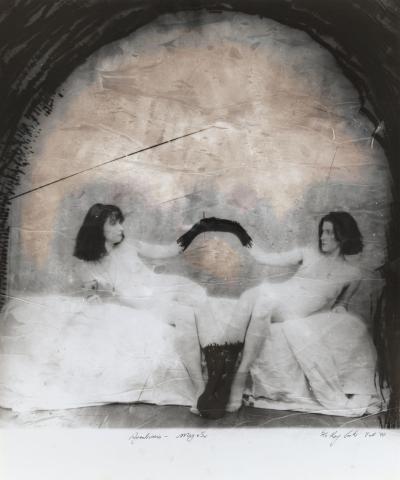