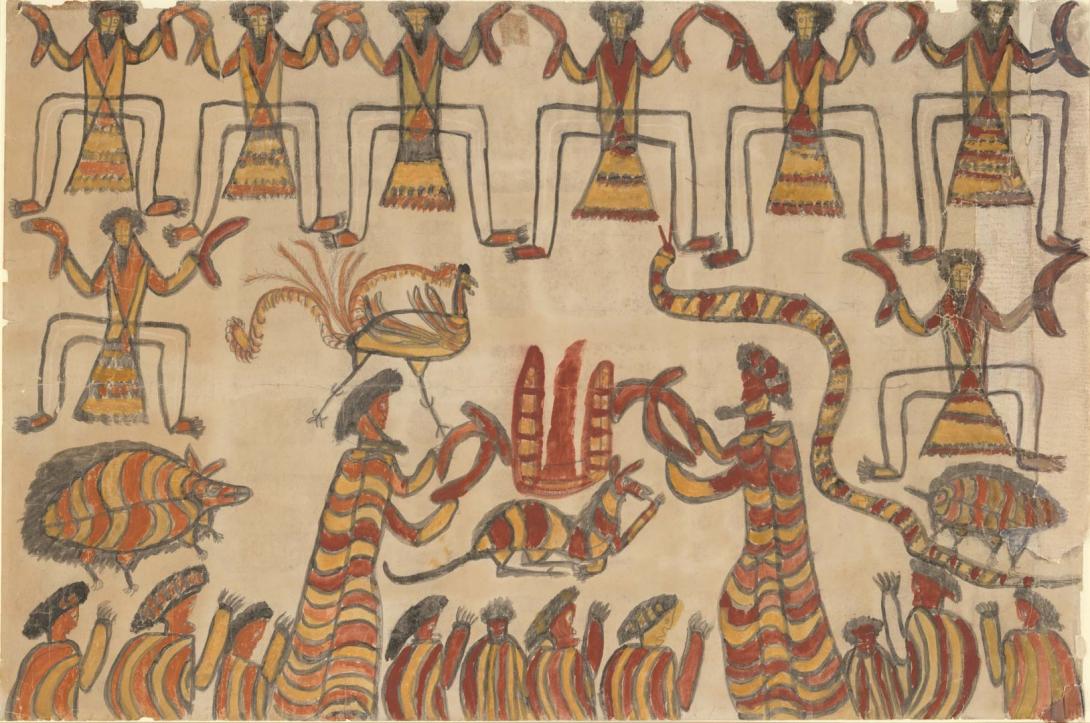 William Barak (Beruk) was an influential spokesperson on Aboriginal affairs in colonial Victoria. Barak retained and advocated for his Aboriginal beliefs, customs and traditions, despite being obliged to adapt to dramatic changes in Aboriginal life. He converted to Christianity in about 1860 and became the leader of his Wurundjeri people in the 1870s. Also a respected artist, many of Barak's works made in the 1880s and 1890s recorded and communicated his culture.

Barak was an accomplished artist in ochre and charcoal, with a fluent and vigorous style and a strong rhythmic sense. Ceremonial colours and patterns are transferred to the animals — totemic players in ceremonial song cycles — while the two central male figures in possum-skin cloaks are patterned to suggest ceremonial designs. The 'inclusive' viewpoint used by Barak echoes traditional models, where the ceremony is shown as if viewed from inside the event, rather than witnessing it from a distance. 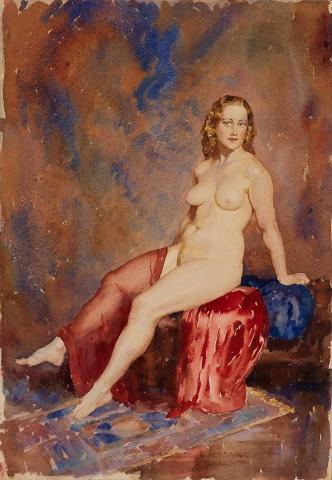 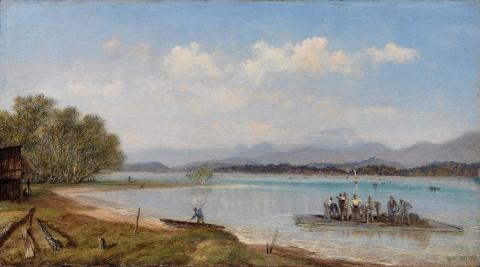 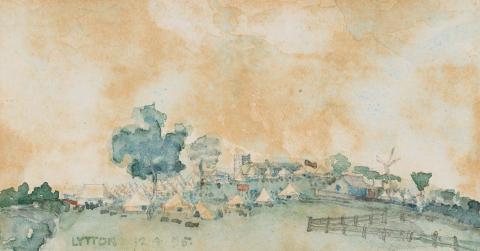 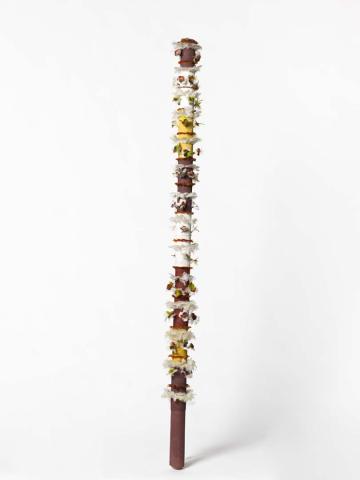 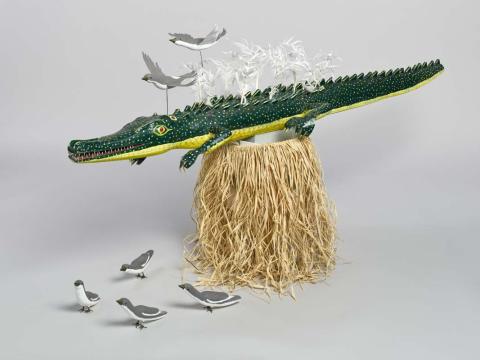