Michael Stevenson, born in Inglewood, New Zealand in 1964, studied at the Elam School of Fine Arts, graduating in 1986. While living in Melbourne he was granted the Greene Street studio residency by the Australia Council. Stevenson represented New Zealand at the 50th Venice Biennale in 2003, the Sydney Biennale in 2002, and regularly exhibits in Germany, the USA, Australia, New Zealand and the United Kingdom.

Stevenson is a passionate archivist who makes work that playfully probes the Pacific region's cultural condition. However, he is not limited to this geographical location, as his interest lies in uncovering obscure moments in history, particularly those pertaining in some way to the art world. He thoroughly researches and reconfigures the telling of these moments to create new interpretations, often alluding to the financial greed behind the arts. Such projects have included the 'Latter-Day Art' works on paper (1994), and the installation 'Can dialectics break bricks' (2002).

Argonauts of the Timor Sea (Acc. nos 2004.181a-g and 2007.184a-) is a conceptually driven and well communicated exploration of Australian artist Ian Fairweather's ill-fated 1952 raft journey from Darwin to Timor. Through meticulous research and a fastidious and idiosyncratic attention to detail, Stevenson has created a collection of nine objects pertaining to Fairweather's extraordinary expedition. The central piece is a replica of Fairweather's raft made from discarded driftwood, a reconfigured old parachute sail and fuel tanks - remnants from the bombing of Darwin by the Japanese. Fairweather rudimentarily crafted these together with knowledge gained from reading an account of Thor Heyerdahl's 1947 Kon-Tiki expedition. Having gained a general idea of the different ocean currents and their seasonal movements, the artist set off at nightfall from a beach in Darwin, shipwrecking 16 days later on the island of Roti. Stevenson used these very same resources, with the addition of historian Peter Spiller's account and drawing of Fairweather's raft. This information was gathered by Spiller during a field trip to Roti many years later. Stevenson had the fuel tanks duplicated in Berlin and purchased the sail on eBay.

Stevenson selected an eclectic group of objects to realise the project, ranging from maps, to a saw, a wooden book cover, a pastel drawing, a photograph and a print. Each is integral to discussing parts of Fairweather's life-changing adventure and to engage with various discourses, including those on the origins of the Polynesian race and the exploration of gift economies. The installation also intentionally comments on migration debates and the perilous boat journeys to Australia made by asylum seekers.

One of the maps, 'Rute migrasi lama', shows the early migration of peoples to Australia from Indonesia while another map charts seasonal sea currents. The black arrows indicate the sea current that nearly took Fairweather into the Indian Ocean. For the work, Stevenson deliberately sought an image of an isolated Australia, thus referencing some previous governments' stance on political refugees.

One of the major ideas in the installation is that of 'gift-giving' and the existence of non-monetary economies. Stevenson is fascinated by the idea that Fairweather's intrepid raft journey effectively enabled him to travel from Australia to England while avoiding any expenses. After arriving in Roti, Fairweather was deported to England and although he had to reimburse the costs by digging trenches, he managed to use the system rather than be bound by its economics.

Originally, Stevenson intended to present the raft to the group of German collectors who financed the project, giving them a portion of the fuel tanks, the size depending on the size of their donation. Stevenson planned to use a frame saw to dismember the raft, the same tool used by Fairweather to dismantle his own raft during his first exchange with Roti islanders who, in return for parts of the raft, provided food and lodgings.

The wooden book cover 'Das gift' is inscribed with the title of Marcel Mauss's iconic 1920s text The Gift: The form and reason for exchange in archaic societies. When explaining Argonauts of the Timor Sea Stevenson quoted Mauss: 'What compels the gift that has been received to be obligatorily reciprocated? What power resides in the object given that causes its recipient to pay it back?'(1) Represented as a shell, the work 'Das gift' alludes to the fraught nature of gifting: 'gift' translates to 'poison' in German.

The installation Argonauts of the Timor Sea is a major work for Stevenson which builds on his obsessive questioning of historical events that elucidate current cultural attitudes. 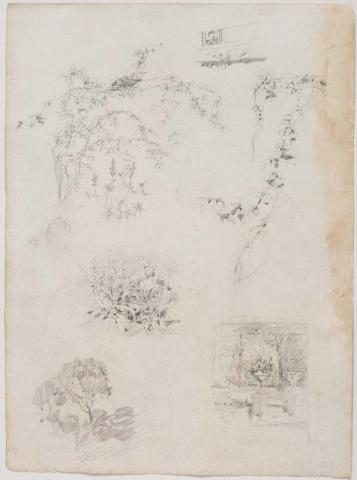 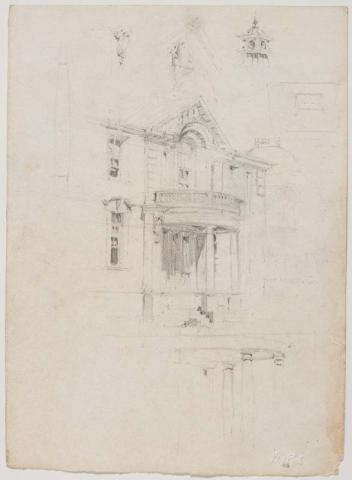 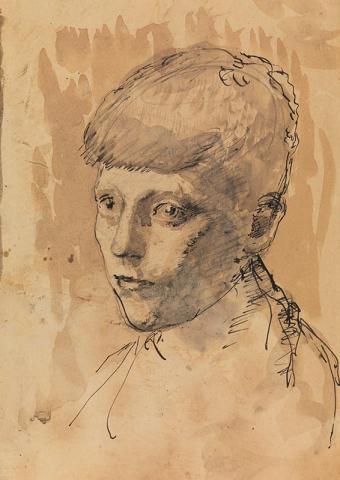 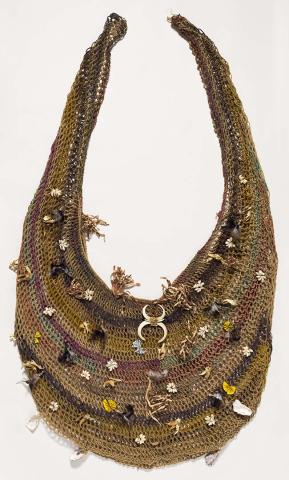 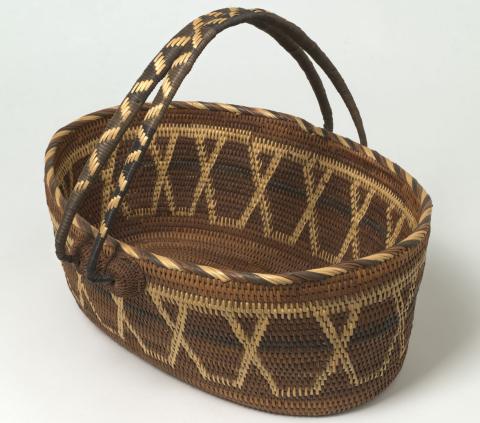 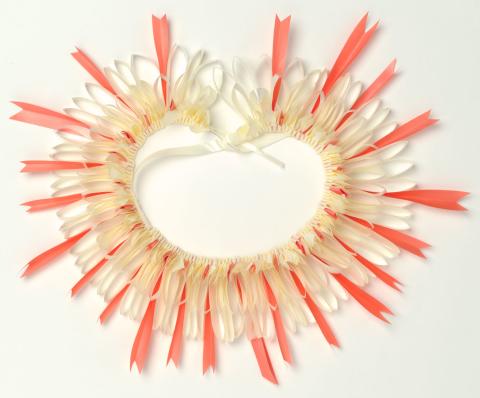