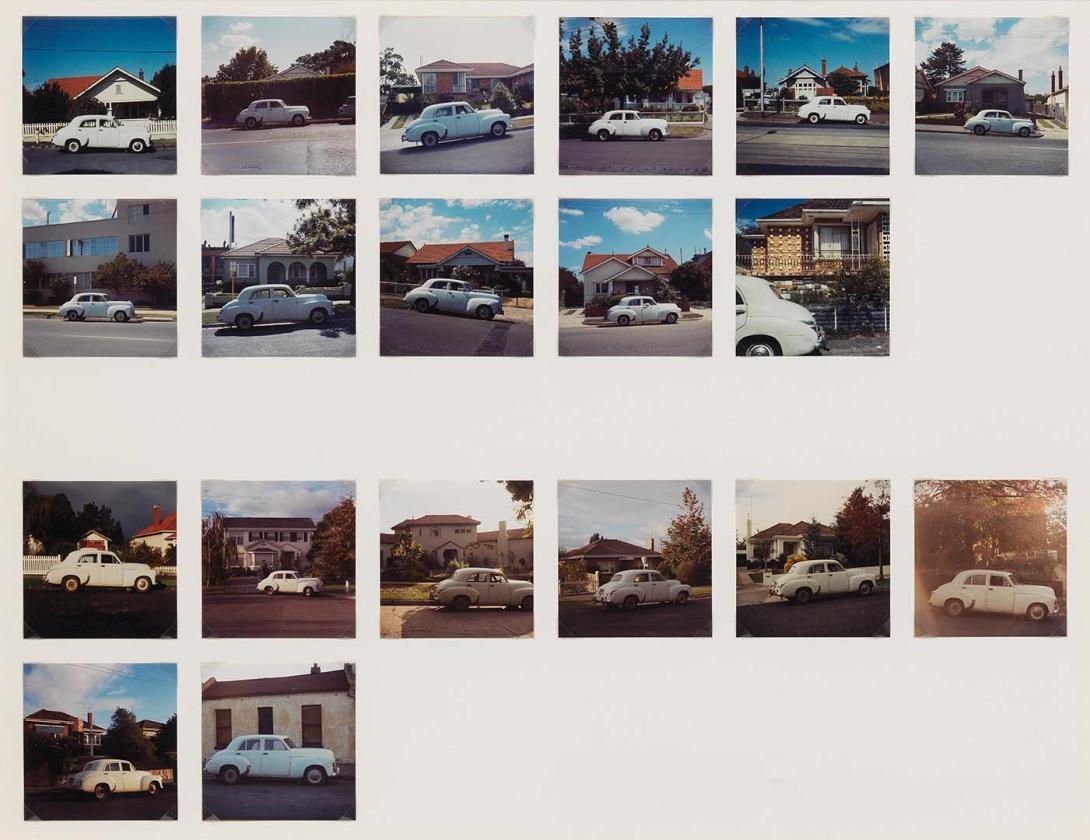 For biographical information see Acc. 2001.013a-rrrrr 'Essay'. 'Holden Park 1, March 1970, & Holden Park 2, May 1970' comprises 19 colour photographs of the same Holden car, in different suburban locations and light conditions, and from different angles. Robert Rooney placed a transparency overlaid with dots over a map of the Hawthorn area in a street directory, randomly identifying the locations for the photographs. He then parked as close as possible to these locations. The Holden, often recognised as a typically Australian car, appears in the foreground of the images, in front of various 'classic' Australian suburban backdrops, at different times of the day. The repetitiveness of the images encourages the speculative generation of meaning - the viewer ponders the significance of the journey of the Holden car from one locale to the next, and is drawn into its environment. Rooney incorporates objects and the mundane details of everyday life into his work without the intention of giving them exalted meaning or status. Objects or activities are not transformed - they do not transgress their identity or functionality, but instead revel in their domestic environments. By taking the banal and everyday as his subject, Rooney has parodied the pretensions and apparent empiricism of much contemporary conceptual art. Both this work and 'Garments: 3 December 1972-19 March 1973' (Acc. no. 2001.013a-rrrr) demonstrate Rooney's obsession with documentation. In both these works the artist is highlighting the pervasive urge to measure, analyse and document. Rooney is making apparent the incongruities of everyday life and locating international genres of conceptual art firmly in the (mundane) Australian vernacular. Essay by Joanna Bosse, Curatorial Assistant, Australian Art, Apr. 2001. 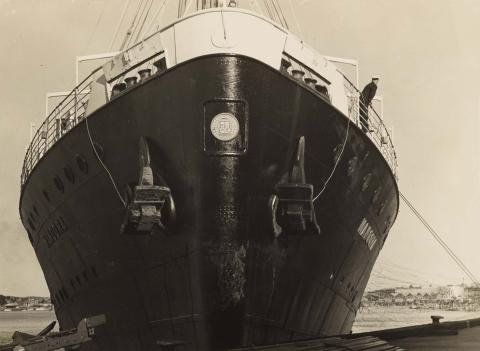 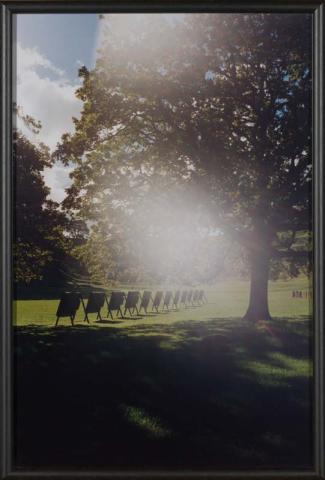 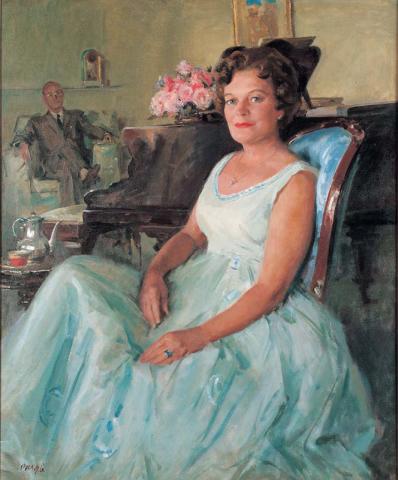 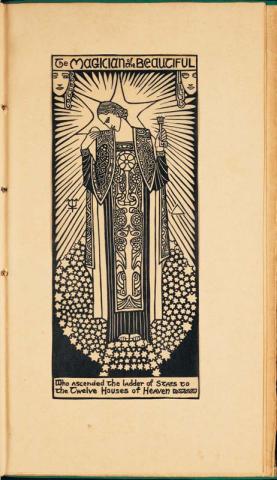 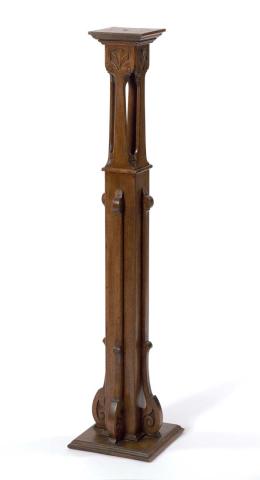