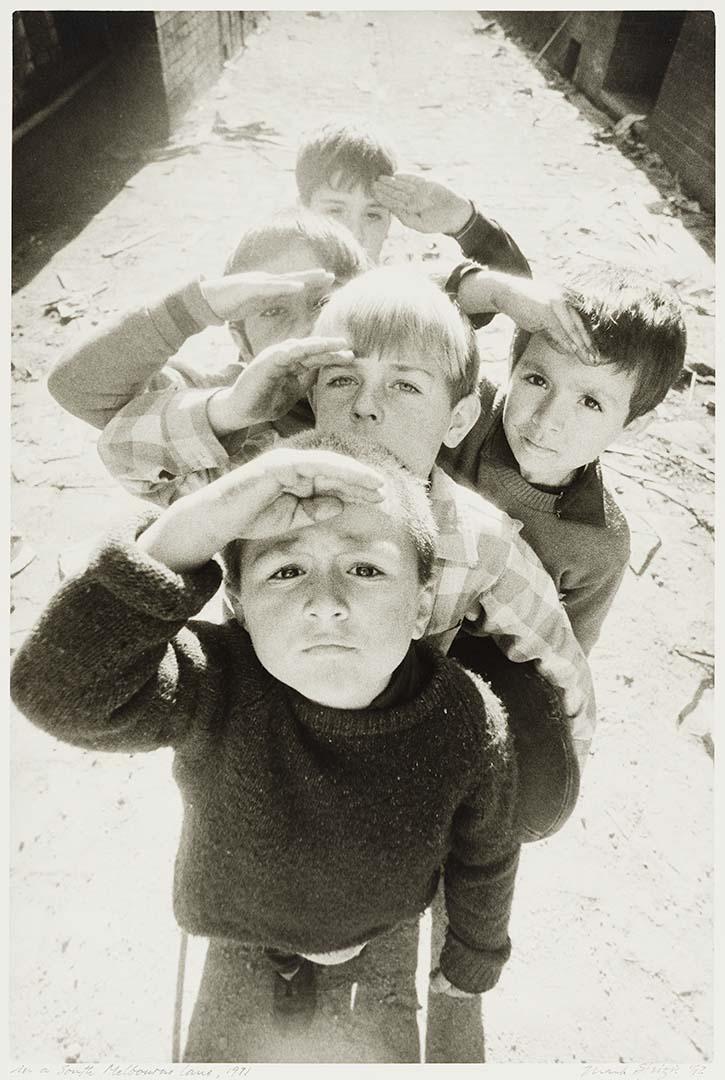 For biographical information see Acc. no. 1997.082a-b 'Additional information'. This photograph, a key image from a group of approximately thirty group portraits of children, demonstrates the artist's interest in the influence of a city's built environment upon social structures. Equally interested in the formal qualities of a high-rise office building as he is in the inhabitants of nineteenth century lane-ways, Mark Strizic maintains the traditional position of the photographer as a chronicler of the appearance of things. The young boys in this image salute the photographer in a boisterous game which imitates adult behaviour. Their inner-city location and appearance are reminiscent of the mid-century documentary work of New York photographer, Helen Levitt. Strizic wrote to QAG and said of this particular image: '...in the 60's and 70's there were no playgrounds in South Melbourne. Children played in lanes among refuse. I documented this condition in the series "Children of the Streets".' (QAG Provenance Form, 10 June 1997.) 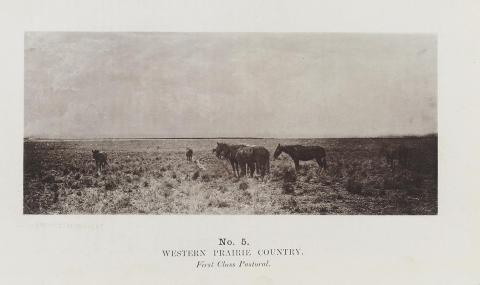 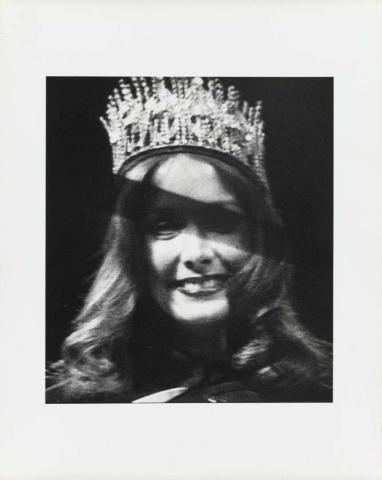 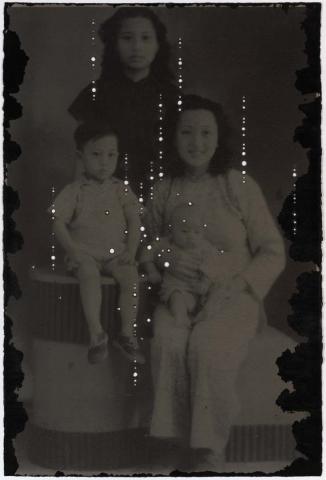 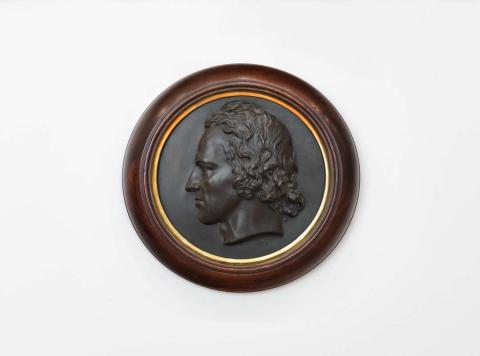 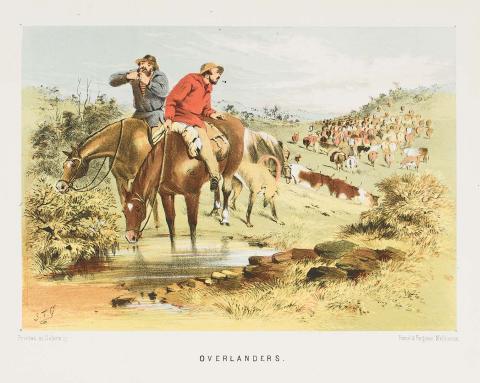 Overlanders (from 'The Australian sketchbook') 1865 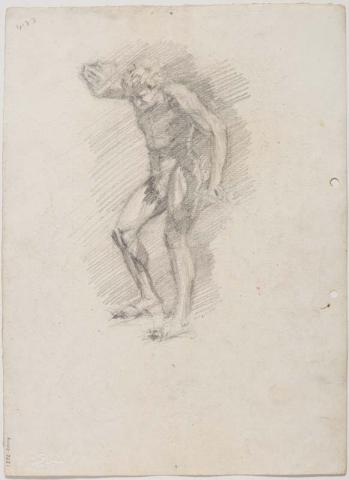