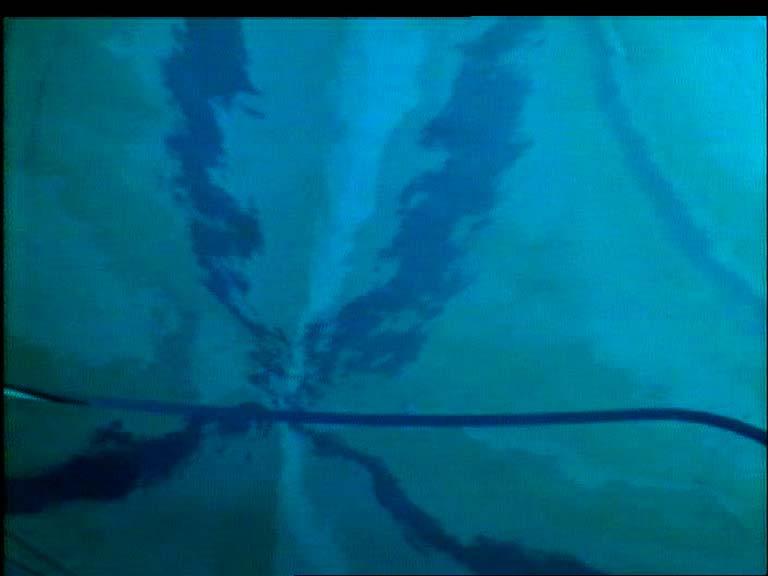 For biographical information see Acc 2018.001-002a- 'Essay'. 'Lustre' is a meditation on aesthetics and desire for the smooth, seamless surfaces so prominent in consumer culture. The form in 'Lustre' "is vaguely familiar. It is not a car, but car-like. Its never-ending undulating, reflective, glossy surface is sensuously appealing. For a moment it is mesmerising to watch the reflections change, there is a kind of respite from all the other worries in life. As the form revolves it slowly decomposes; it seems to rust until it reaches its final point where the entire surface is covered with rust-like crevices. Ironically, it is at this point that the form most resembles the earth as seen from outer space. The point of course is to acknowledge - even revel in - the impossibility of such a perfect surface. The lustre is just a thin veneer - beautiful but easily displaced by whatever 'reality' lurks within."(1) 1. Artist's statement, Mar. 1999. (See artist's file, QAG Library). 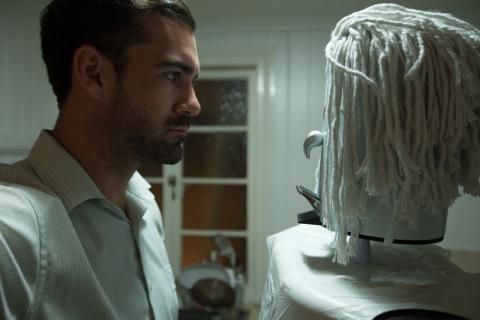 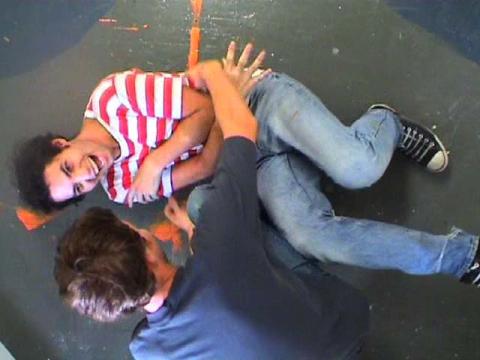 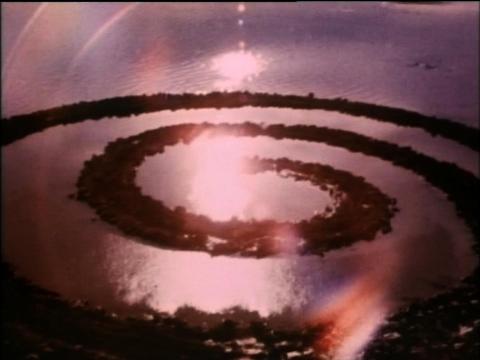 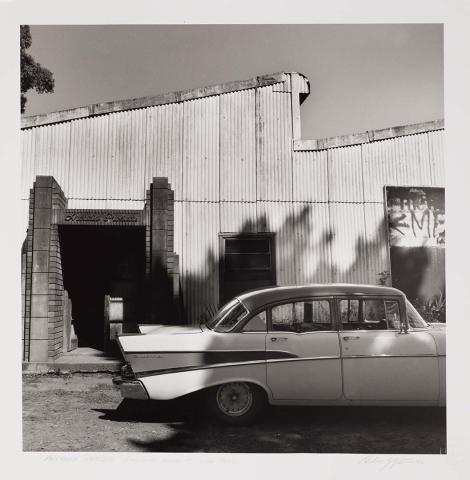 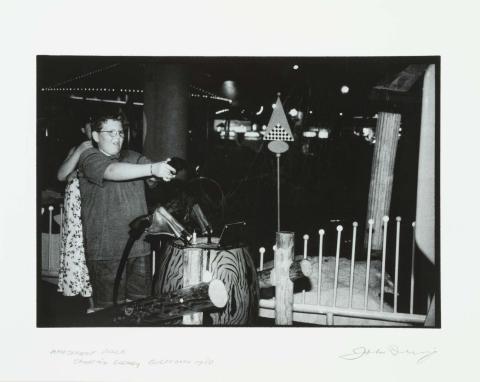