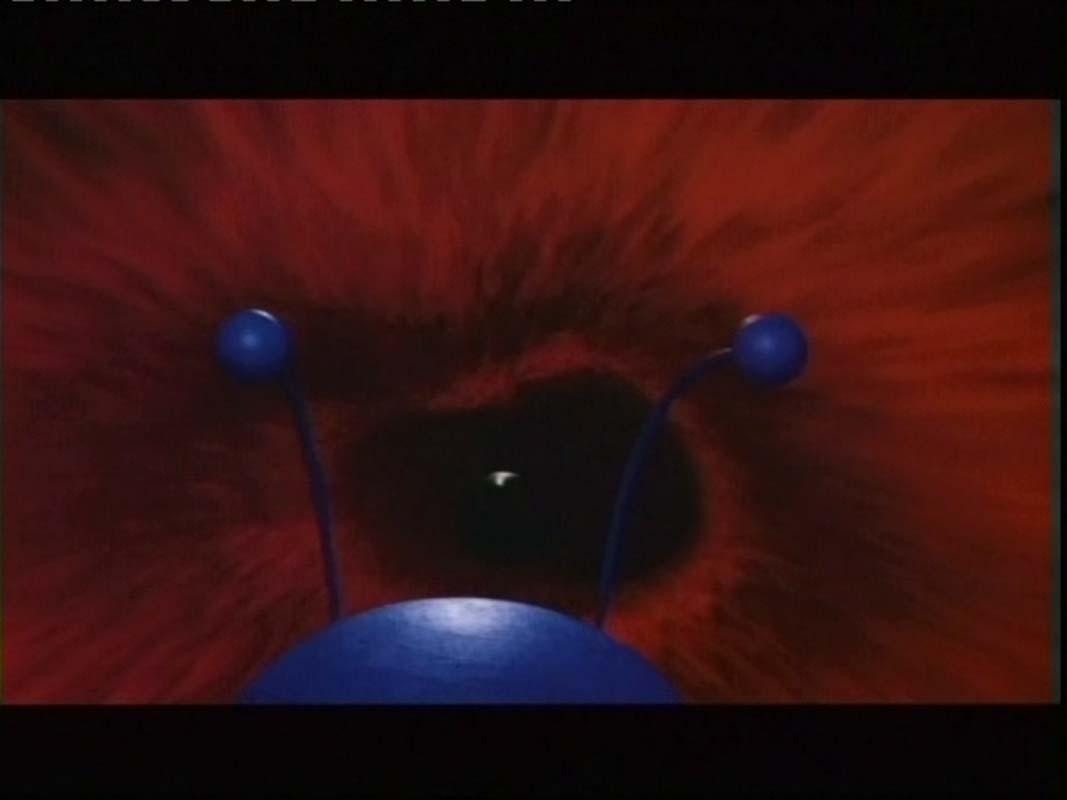 James Cunningham has worked with digital imagery since he was an undergraduate studying at the Elam School of Fine Arts in Auckland, New Zealand. He later received a scholarship to study 3D photography, and this developed into an interest in digital animation. Cunningham also completed a Master in Fine Arts at the same institution, during which his two self-funded films BLINDER and DELF were created. Both films have toured a variety of international media art festivals and biennales.

Cunningham's witty computer-generated film illustrates the consequences that unfold when the digital meets hard reality. Advanced technologies have the capacity to disrupt the perspective laws erected by Brunelleschi and the artists of the Quattrocento, however, Cunningham's video takes an interesting turn when one of the creatures knocks over the y-axis, which then flattens the other organism. The two 'DELF's (Digitally Engineered Life Forms) have to make sense of their environment in order to escape. The creatures come into conflict with the traditional laws of linear perspective on a mesh battlefield of graphs and axes and must plot their exit from the Cartesian infrastructure. Upon re-erecting the y-axis the DELFs are free to escape. In this way, Cunningham's video also pays homage to the traditional notions of space by illustrating that rigid structures and processes must be conformed to in order for digital and virtual realities to exist. The rigid world the DELFs enter is also the cutting room floor of the digital animator. Cunningham has purposefully made the scaffolding of the computer environment transparent to the spectator in order to comment on the medium of digital animation, and highlight that its conception occurs in the 'womb' of the traditional Cartesian grid. DELF was awarded second prize at the 1997 UFVA International Student Film and Video Festival in Philadelphia.