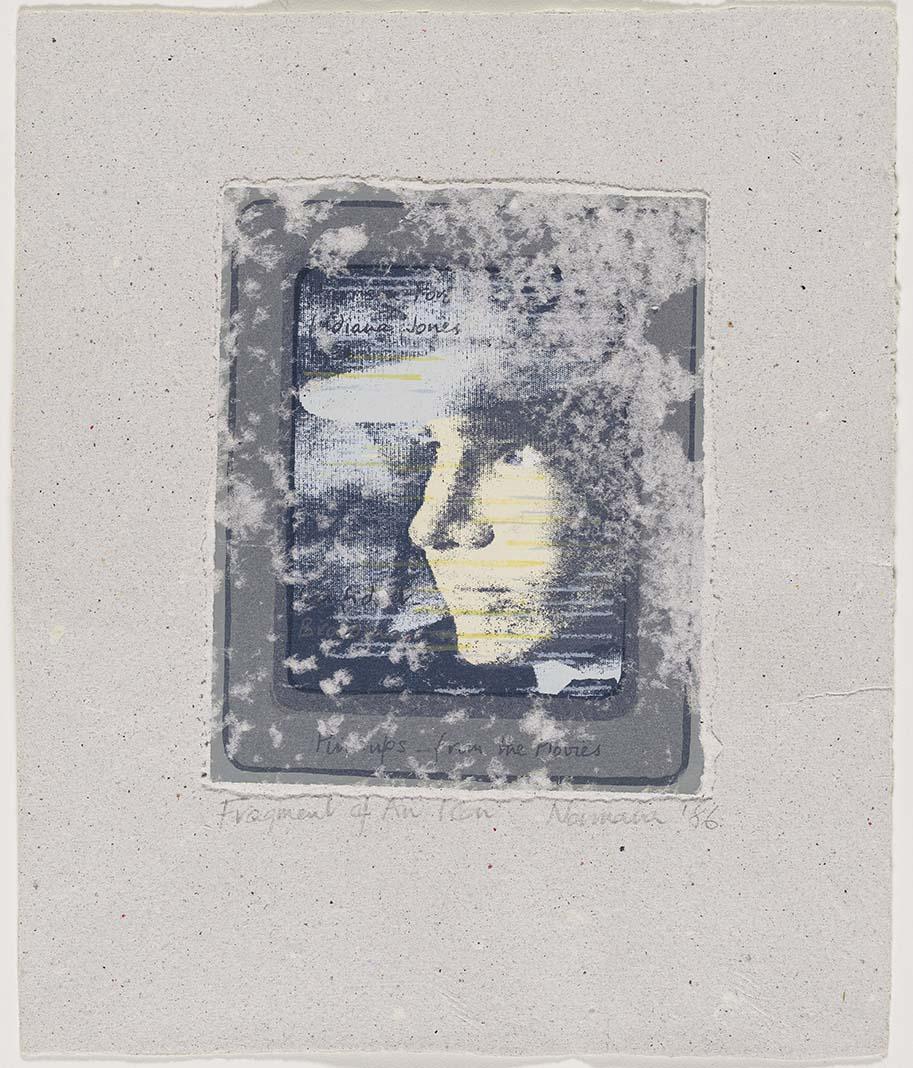 Normana Wight was born in Melbourne in 1936 and studied painting and printmaking at the RMIT. From 1962-63 she attended the Central School of Arts and Crafts, London. She has had numerous solo exhibitions in Melbourne and has exhibited in Print Council of Australia exhibitions. Since 1981 she has been Lecturer in Printmaking at Darling Downs Institute of Advanced Education. Wight has pursued photographic sources in her printmaking since the early 1970s. She adheres to the notion of an original print as perhaps the most democratic form of artmaking. She has exhibited widely in Australia. This photographic-based image is derived from the popular film character Indiana Jones played by Harrison Ford and comments on the iconic status afforded to screen stars. 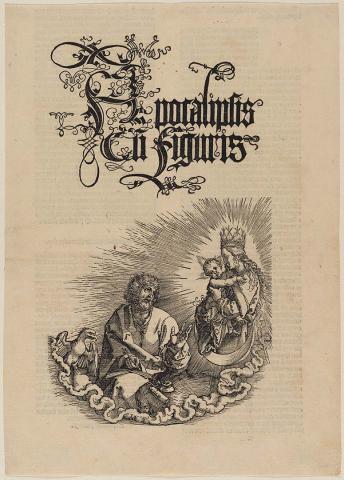 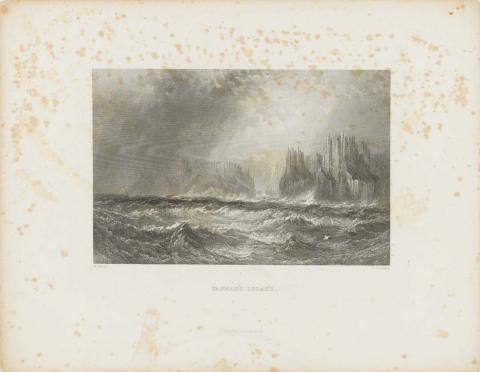 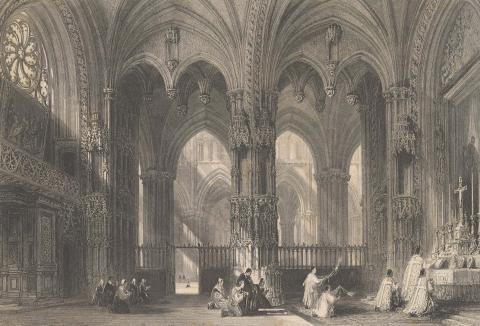 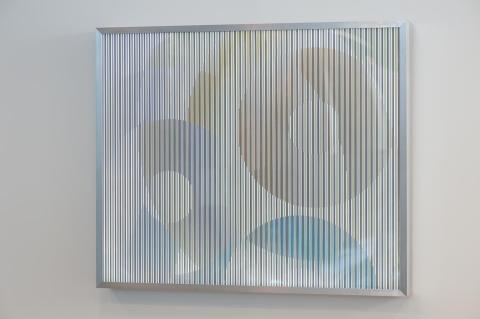 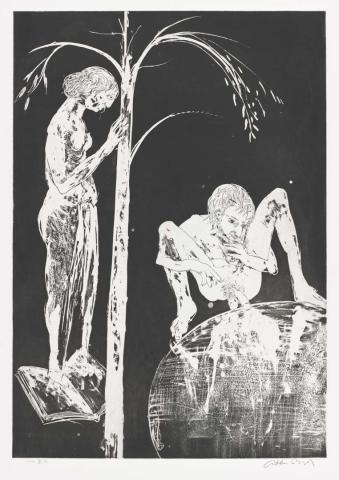 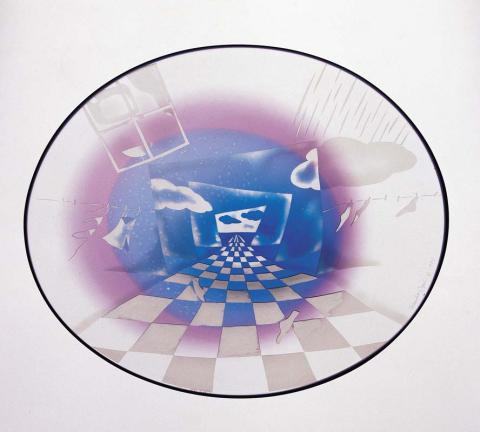