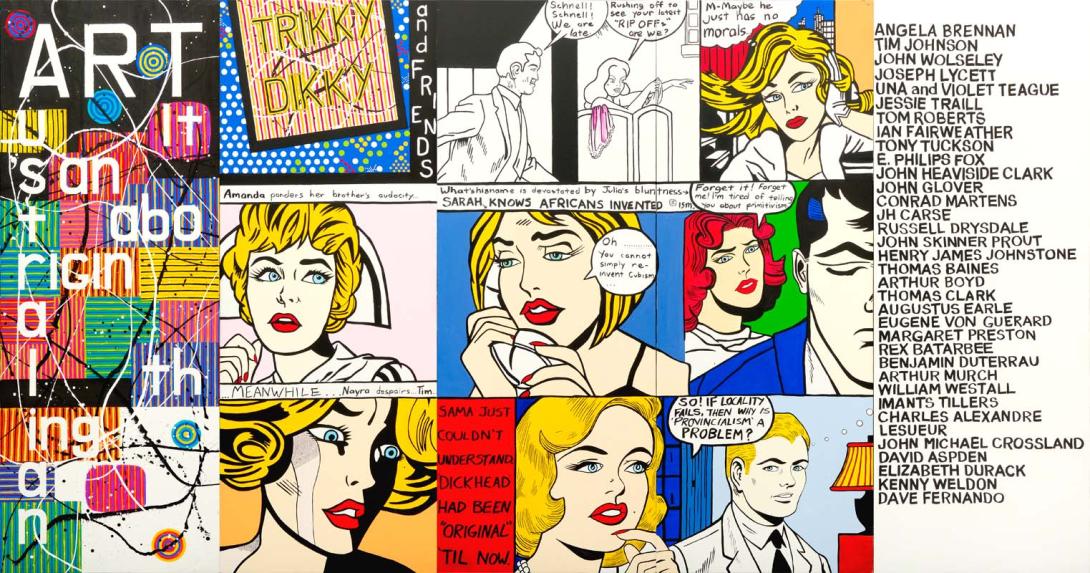 Richard Bell creates art that interrogates the taboo issues at the interface between cultures in Australia and constantly challenges stereotyped ideas of Aboriginal culture and art. His 2003 Telstra NATSIAA winning painting, Scientia E Metaphysica (Bell's Theorem), boldly states: 'Aboriginal art it's a white thing'; it initiated a much-needed debate about the Indigenous art industry and the forces that drive the production of Aboriginal art today.

Bell's Theorem (Trikky Dikky and friends) 2005 makes another controversial statement: 'Australian art it's an Aboriginal thing'. In the left panel, Bell asserts that many of Australia's most respected artists gained fame through appropriating Aboriginal art and artists. This list contains many artists' names and has already caused debate, showing Bell's mastery of the art of provocation. Crucially, however, Bell is making the point, both in his statements and in his art, that there is no one style that Aboriginal art must adopt and no one way that Aboriginal artists should work. 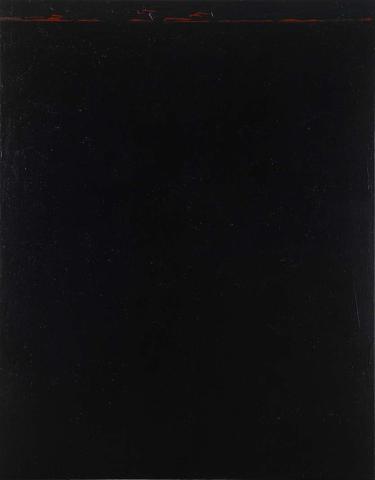 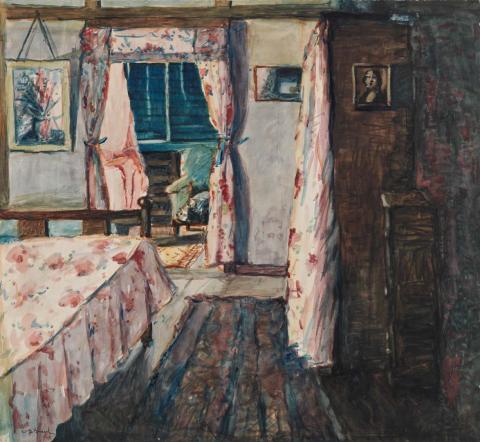 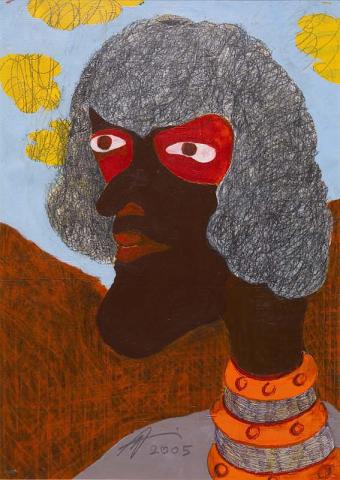 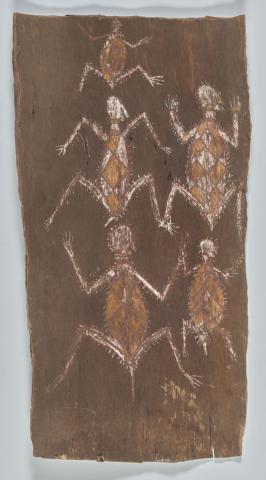 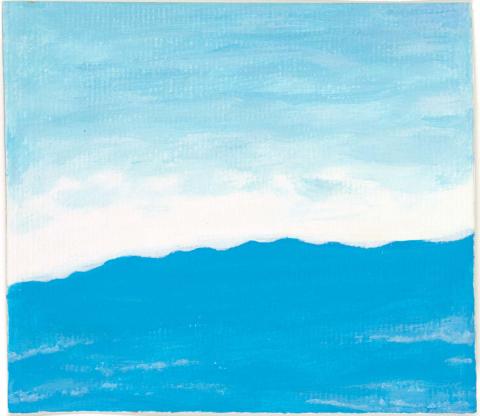