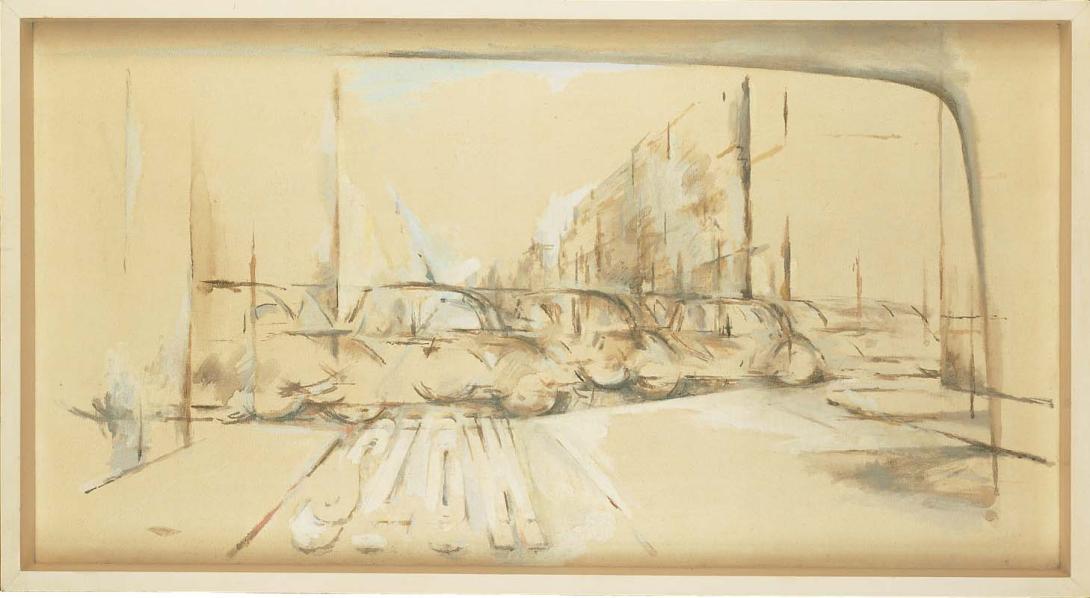 Richard Hamilton is one of the most important figures in post-war British art. His practice has encompassed painting, drawing, printmaking, sculpture, collage and installation. He is best known as a founding member of the Independent Group, which contributed to the establishment of Pop art in <?xml:namespace prefix = st1 ns = "urn:schemas-microsoft-com:office:smarttags" />Britain in the early 1950s.

Carapace is an early work, which foreshadows Hamilton's later pop art concerns and examines the effects of technology on perception. Inspired by modernist movements such as Cubism and Futurism, Hamilton began experimenting with the depiction of movement in the early 1950s. He was particularly interested in the relationship between the fixed observer of classical composition, and the more contemporary cubist depiction of the spectator in motion around a static object.

In Carapace, Hamilton portrays the view through the windscreen of a car approaching an intersection. The painting depicts the forward motion of the spectator in relation to the static road markings and the right-to-left motion of cars at the crossroad.

The careful framing of a moving image in this painting suggests Hamilton's later exploration of photographic and cinematic imagery in the 1960s. The use of repetition and overlap recalls the pop methods of serialisation and collage.

Carapace is not only a formal study of movement and perspective, but also reflects on the changing nature and accelerated pace of life due to the effects of technology. 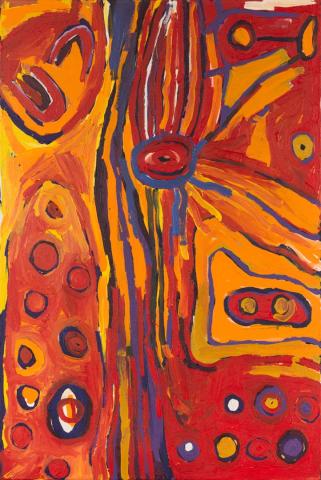 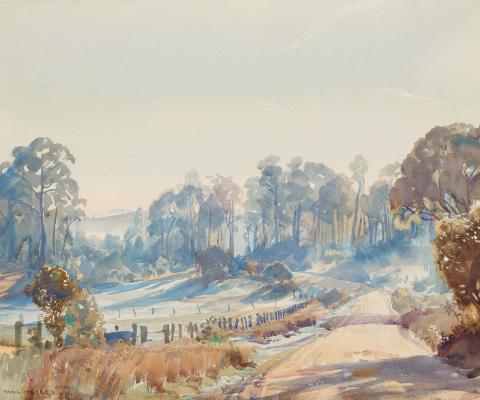 (Road through a landscape with field and trees, unfinished) 1925 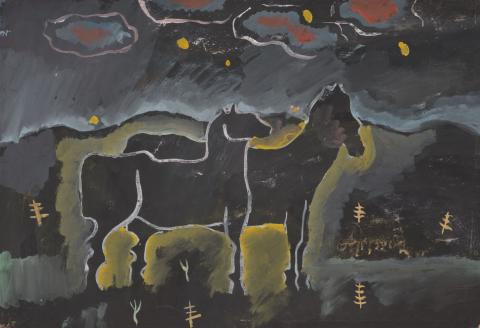 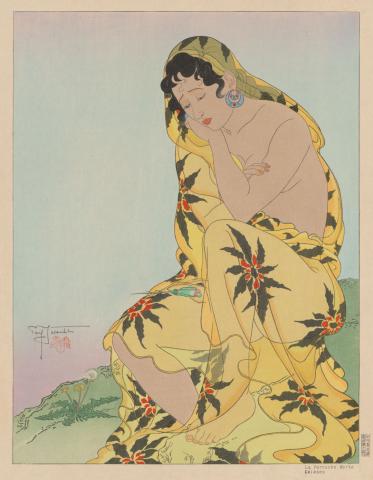 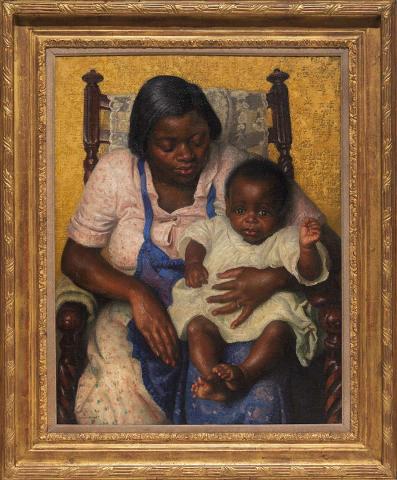 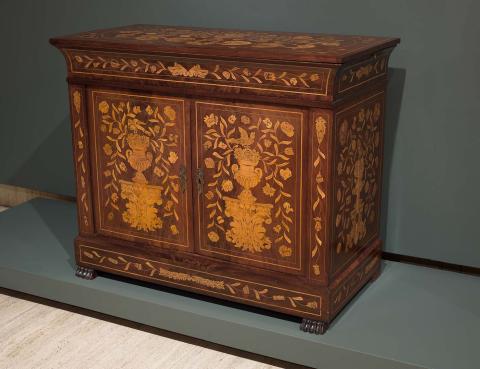