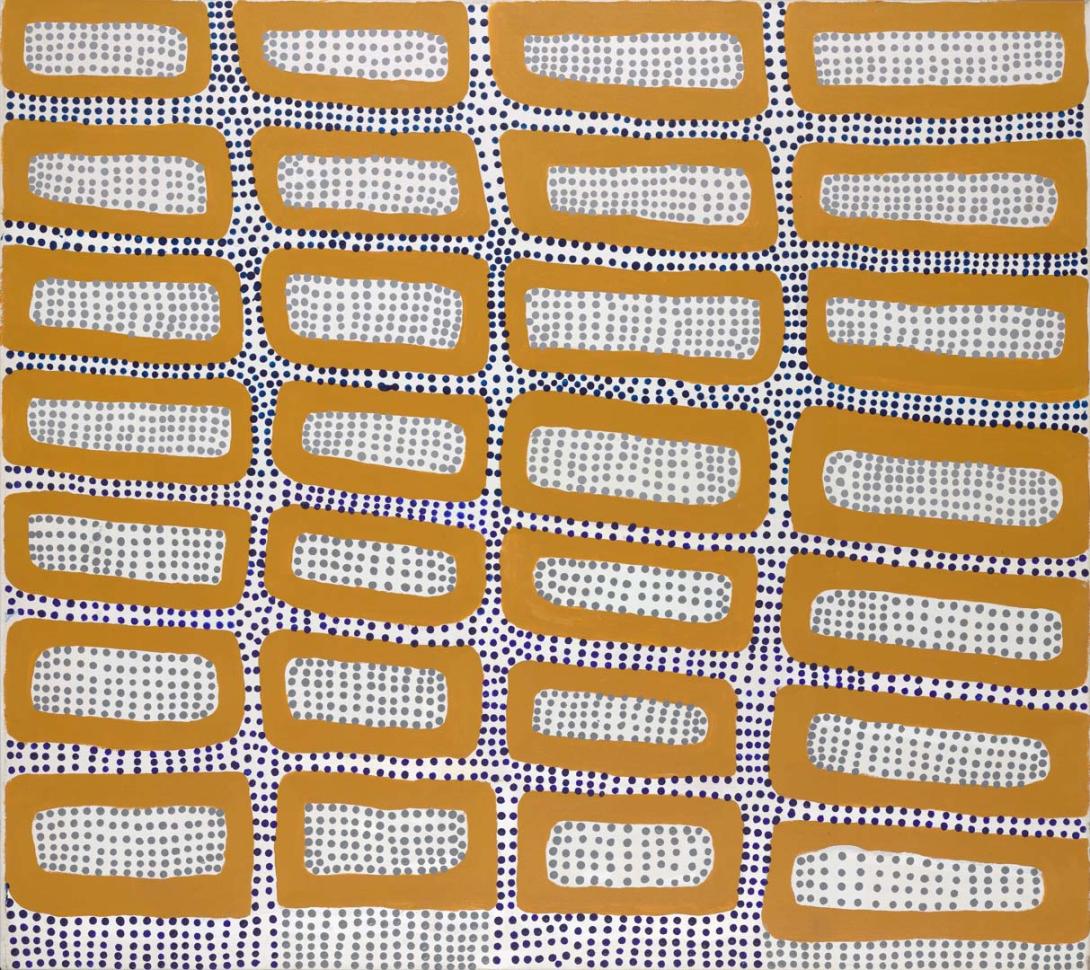 Gordon Watt is a senior Lardil artist. He was born on his traditional country, Bararrkiya, on Mornington Island, and continues to live there today. Mornington Island is the largest of the Wellesley Islands, situated on the south-east corner of the Gulf of Carpentaria. The township of Gununa on Mornington Island, which began as a Presbyterian mission in 1914, is the hub of the islands. Mornington Island has a population of around 1200 people. The original people of Mornington Island are the Lardil people, but following the establishment of a mission in 1914, during the 'protection era', children and people from clans on the Australian mainland were removed from their homes and brought to Mornington Island. Now there are five main languages spoken on the island: Lardil, Yangkal, Kaiadilt, Kankalida and Waanyi. Gordon Watt grew up in a very artistic family, with six brothers and four sisters; Watt's brother, the late Arnold Watt, was a well-known artist, recognised for his landscape paintings and story barks. (See Acc. nos 1990.419 and 1990.368 for works by Arnold Watt.) Growing up, Watt attended dormitory school until he was 16 and then worked as a labourer. When Watt was 24 years old he joined the Woomera Dance Group (1) and had the opportunity to travel overseas, dancing and teaching his Lardil culture. He was with the dance group from 1973 until 1990 and is recognised as a senior dancer on Mornington Island. Now he is a songman and leads the dancers, singing for the younger men and women. In his compositions, Watt references body paint designs. Many Aboriginal people paint their bodies for reasons associated with ceremony. Body painting relates to conventions, laws and religion; it is also a means of communication and identification and the designs are a symbolic language for Indigenous people. On Mornington Island, 'paint-up' was traditionally applied with kayal (white clay) and red ochre. Sometimes either kapok (wild cotton) or white cockatoo feathers were stuck onto the paint. Today acrylic paint is used, as it is readily available and easy to apply, especially when on tour. In this work, Watt has painted the leg designs that he uses to 'paint-up' for dance. He has interpreted bold patterns, which provided added strength and authority to his performances throughout his long career. The subtle shifts of dotted patterning, from grey to dark blue, are contained within bold ochred rectangles. The overall effect results in a complex painting with great cultural and visual interest. For more information on Woomera Dance Group see Acc. no. 2005.148 'Additional information'. Essay by Chantelle Woods, Project Officer, Indigenous Australian Art, May 2006. 2006. 1. Also called the Mornington Island Woomera Dance Corporation. ABC message stick website, viewed 27.06.2006, . 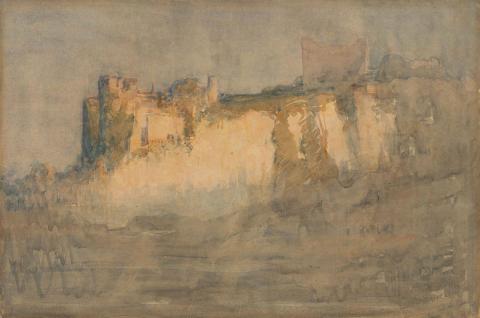 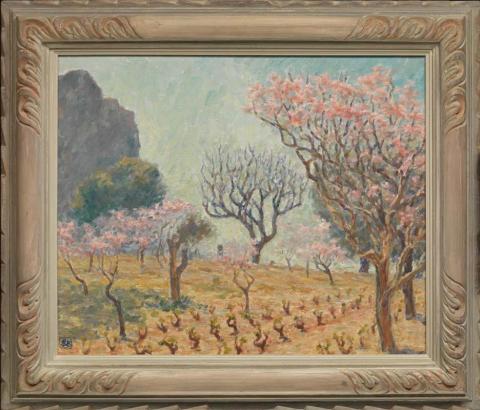 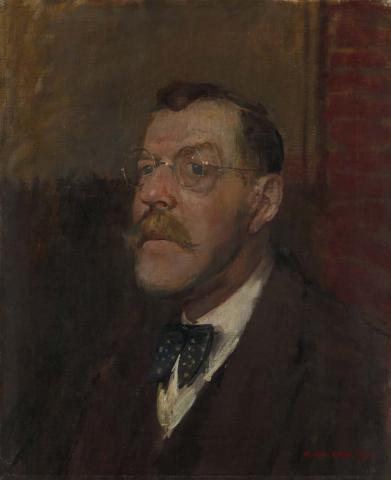 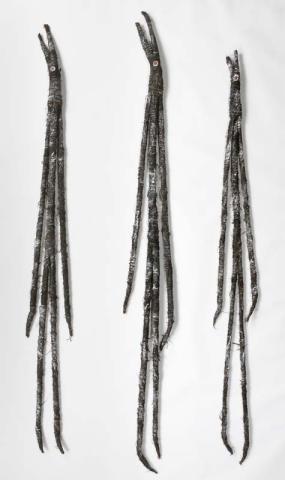 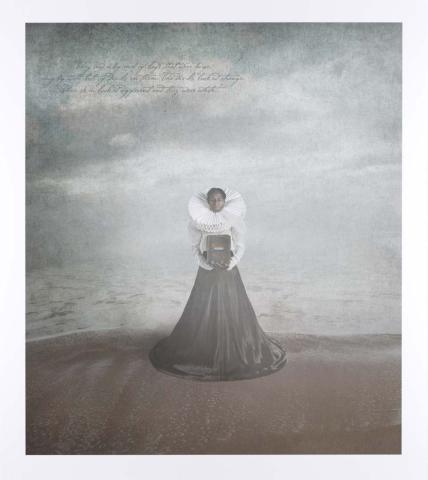 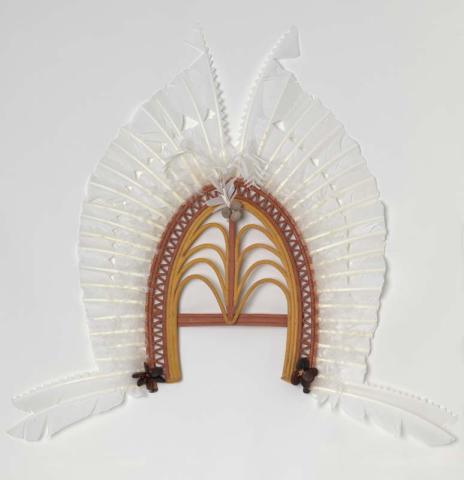