John Baldessari was born in 1931 in National City, California. He attended San Diego State University and undertook post-graduate work at Otis Art Institute, Chouinard Art Institute and U.C. Berkeley. He taught at the California Institute of the Arts in Valencia until 1990 and is currently teaching at UCLA. His art has been featured in more than 120 solo exhibitions in the United States and Europe, and in over 300 group exhibitions. His projects include artist books, videos, films, billboards and public art projects. His awards include the Governors Award for Lifetime Achievement in the Visual Arts in California, the Oscar Kokoschka Prize from Austria and the Spectrum-International Award for Photography of the Foundation of Lower Saxony, Germany. Current projects include: solo shows in New York and Europe, books, films, an upcoming project at the Deutsche Guggenheim Berlin, and retrospectives at Museum Moderner Kunst Stiftung Ludwig, Vienna, Austria and the Kunsthaus, Graz, Austria, and at the Musee d'Art Contemporain de Nimes, France. John Baldessari has been an important figure as an artist and teacher since the 1960s. Instrumental in the evolution of Conceptualism in the early 1970s, Baldessari's experiments with image and text have been an ongoing influence on younger generations of artists. In recent years as younger artists have challenged the linearity of art history and infused their practice with quotidian, Fluxus-inspired elements, Baldessari's innovative work has assumed an increased importance. In virtual and electronic environments where the flow and mix of information has contributed to a fluid, borderless arena for contemporary art practice, his work can be seen to have anticipated the postmodern mode of quoting and sampling media history. Baldessari's work uses film stills, images appropriated from art history and text to establish new readings of fragmented information. In 1970 the artist burned everything he had made between 1953-66, a gesture that signalled a shift from painting to his ongoing explorations of image and text. The comparatively new technology of video allowed Baldessari to examine and reinvent categories and definitions of art through actions, texts and sound. 'I am making art' 1971 (Acc. no. 2005.201) and 'John Baldessari sings Sol LeWitt' 1972 (Acc. no. 2005.202) are from this early period of Baldessari's practice. Similar to the early video works of William Wegman, Baldessari uses humour, parody and puns to dismantle the sometimes pretentious obscurity of contemporary art practice. 'I am making art' 1971 is typical of the artist's deadpan delivery. 'In an ironic reference to body art, process art and performance, Baldessari challenges definitions of the content and execution of art-making. Performing with deadpan precision, he moves his hands, arms and entire body in studied, minute motions, intoning the phrase "I am making art" with each gesture. Each articulation of the phrase is given a different emphasis and nuance, as if art were being created from moment to moment. This index of body movements is ironically offset by the repetitive monotony of the exercise. Although Baldessari demurs from calling himself a performer - "I think performance for me is a little bit too hot an activity" - his "anti-performance" is nonetheless the core of this work.'(1) This early video work of John Baldessari complements existing video and new media works in the Collection, including William Wegman's 'Selected works: Reel 4 (version 3)' (Acc. no. 1996.116) and more recent acquisitions such as Erwin Wurm's 'One minute sculptures' (Acc. no. 2003.209), which both derive from and expand upon the early experimental work of Baldessari. Essay by David Burnett, Curator, Contemporary International Art, Oct. 2005. 1. Text from Electronic Arts Intermix, viewed 26 Oct. 2005, . 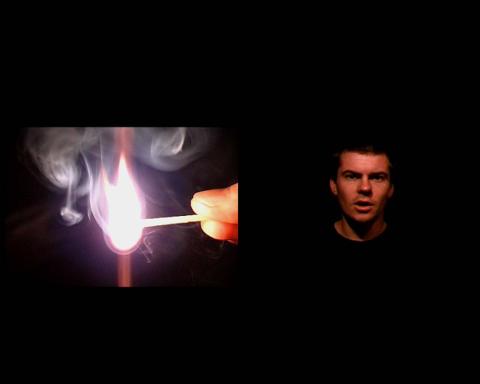 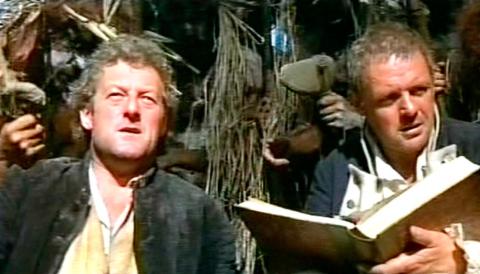 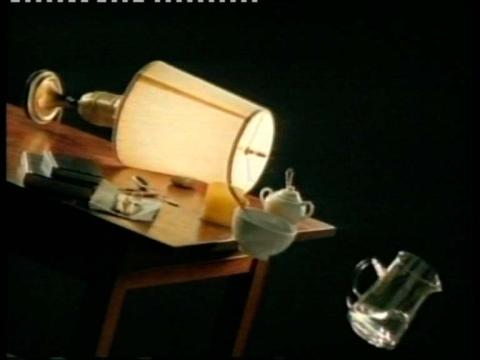 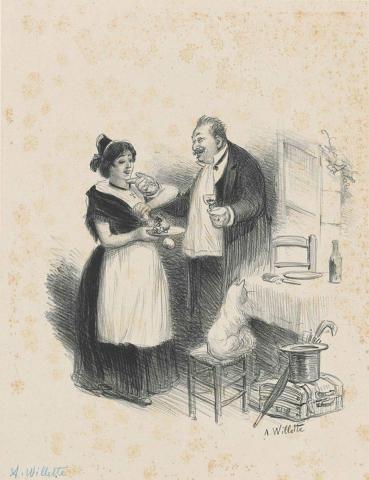 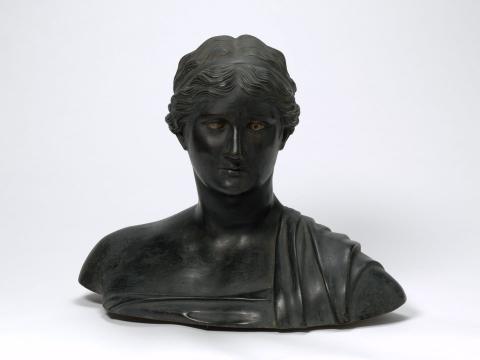