View of Port Bowen, from the hills behind the Watering Gully 1814 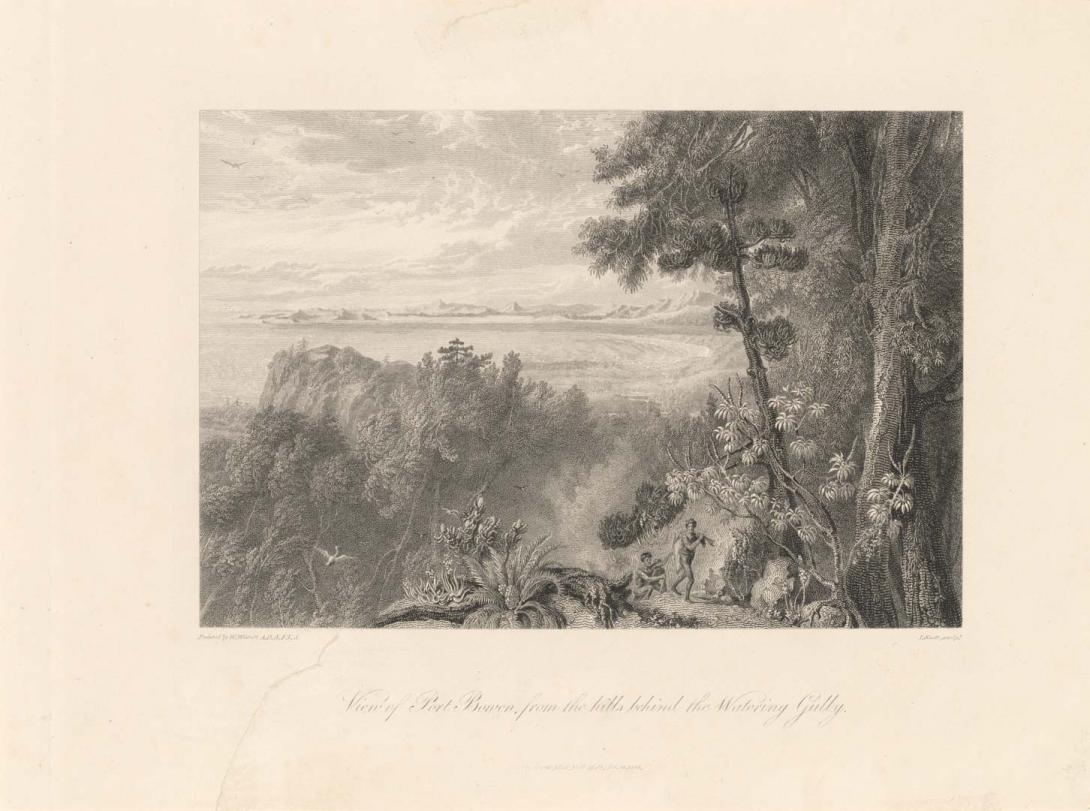 For biographical and background information see Acc. no. 2007.048 'Additional information'. Port Bowen was discovered by Matthew Flinders on 21 August 1802 - Cook had passed it on his earlier voyage and named the location after Captain (later Rear-Admiral) James Bowen (1751-1835). This view was taken from one of the hills on the headland to the north of the entrance to the port. In the foreground barren rocky hills, which still exhibit their covering of stunted pines, form part of this headland. To the right the sandy beach curves around to West Point, which extends to the western arm of the Port. In the distance is the Colcarra Range with its peaks Mount Solitude and Mount Atherton. Cape Clinton, the headland to the south of the entrance to the Port was named after Colonel William Clinton (1769-1815). 'View of Port Bowen, from the hills behind the Watering Gully' is clearly based on William Westall's original sketch (1) with the addition of a framing device of trees, rocks and Aboriginal figures to the right. The painting of this subject was exhibited at the annual exhibition of the Royal Academy, London in 1812. The engraving likewise depicts a group of Indigenous people struggling up the steep hill. The burden appears to be a large fish which was evidently trapped in the distant bay. The luxuriant foliage of the tropical forest conforms to the romantic idea/ideal of an unspoilt natural world and is the most romantic of Westall's views of northern Australia. This is the site of the present town of Bowen. Essay by Glenn R. Cooke, Research Curator, Queensland Heritage, Feb. 2007. 1. 'Port Bowen: view south across the Port' as illustrated pl.68 in Perry, T.M. and Simpson, Donald (eds). 'Drawings by William Westall, landscape artist on board H.M.S. Investigator during the circumnavigation of Australia by Captain Matthew Flinders, R.N., in 1801-1803'. Royal Commonwealth Society, London, 1962. 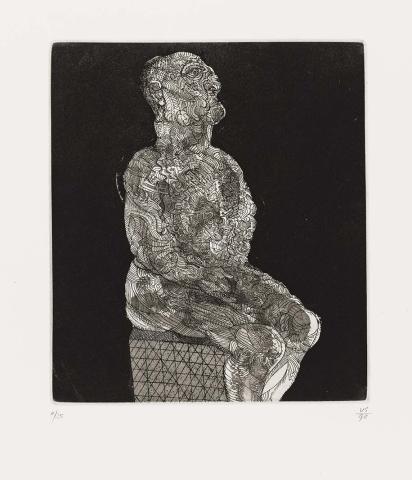 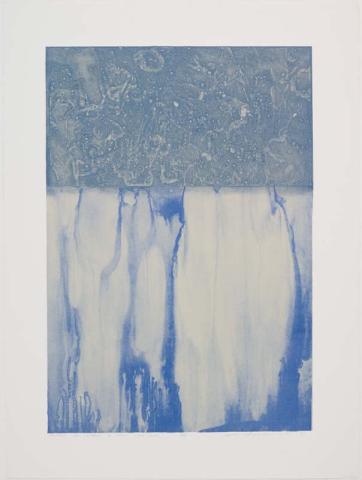 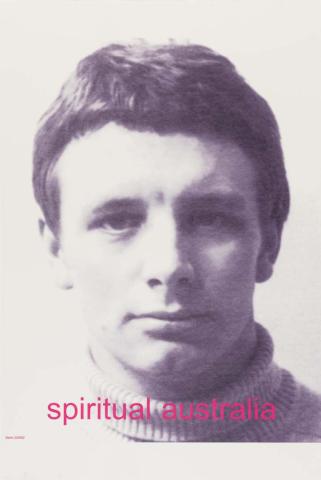 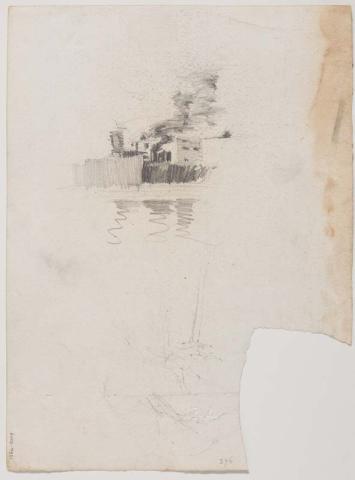 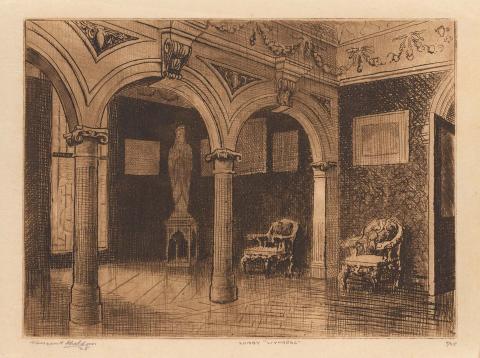 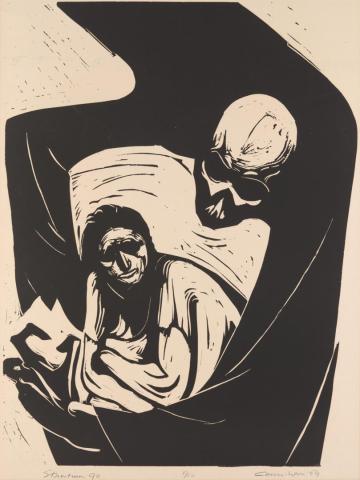