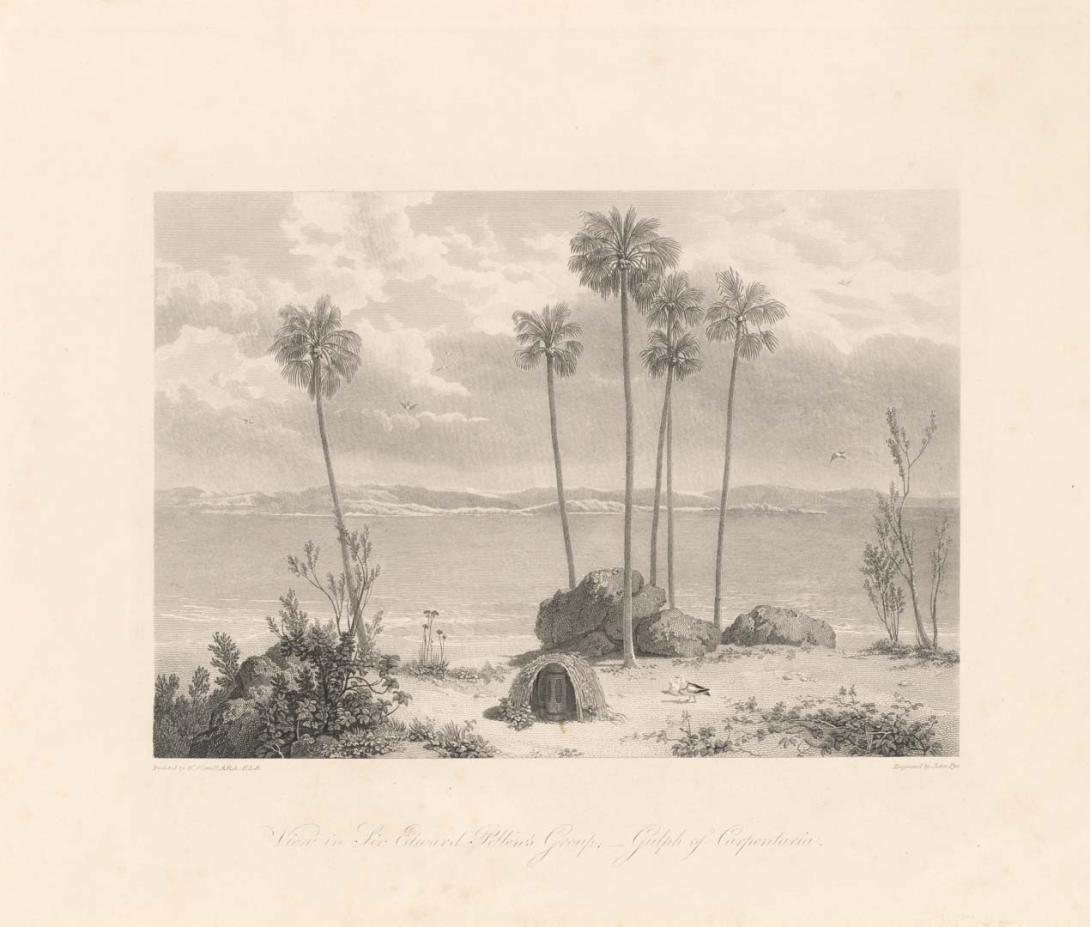 For biographical and background information see Acc. no. 2007.048 'Additional information'. When Matthew Flinders arrived at the site marked on Dutch charts as Cape Vanderlin he discovered that it was actually a group of islands. These he named after Sir Edward Pellew (1757-1833), a future rear-admiral and the first Viscount Exmouth. Flinders retained the name for Vanderlin Island, the largest and most easterly of the group. North Island lies to the north-west. The inlet is named after the palms which Flinders found growing more abundantly than elsewhere.(1) William Westall's 1802 sketch, 'Vanderlin's Island from Cabbagetree Cove, North Island'(2), conforms to both the oil painting and the etching, but for a couple of seagulls and the small bark shelter with the markers it protects at the centre foreground of the composition. These are two 'ranggar' which are stones decorated by the Aborigines for use in the totemic 'maraiin' ceremony. Flinders described them in his journal: 'Under a shed of bark were set up two cylindrical pieces of stone, about eighteen inches long; which seemed to have been taken from the shore, where they had been made smooth by rolling in the surf, and formed into the shape of something like a nine pin. Round each of them were drawn two black circles, one toward each end; and between them were four oval black patches, at equal distances around the stone, made apparently with charcoal. The spaces between the oval marks were covered with white down and feathers, stuck on the yolk of a turtle's egg...'(3) By this time (November 1802) the 'Investigator' was leaking badly but after examination the crew decided that, if good weather prevailed, they could expect another six months usage. Three months later when the ship had reached Arnhem Land the crew decided that the trip had to be curtailed. Flinders had to detour to Timor to pick up supplies and give up his hope to make 'so accurate a navigation of the shores of Terra Australia that no further voyage to this country should be necessary'.(4) The ship returned to Sydney via the Great Australian Bight and Bass Strait and, when it arrived on 9 June 1803, it had completed the first circumnavigation of Australia. Essay by Glenn R. Cooke, Research Curator, Queensland Heritage, Feb. 2007. 1. Perry, T.M. and Simpson, Donald (eds). 'Drawings by William Westall, landscape artist on board H.M.S. Investigator during the circumnavigation of Australia by Captain Matthew Flinders, R.N., in 1801-1803'. Royal Commonwealth Society, London, 1962, p.51. These palms were a new species, named by Robert Brown 'Livistonia inermis', which are restricted to Arnhem Land and the islands of the western part of the Gulf of Carpentaria. The young leaves, when dried and woven, provided the seamen with hats. 2. Op. cit., pl.95. 3. Op. cit., p.62. 4. Op. cit., p.10. 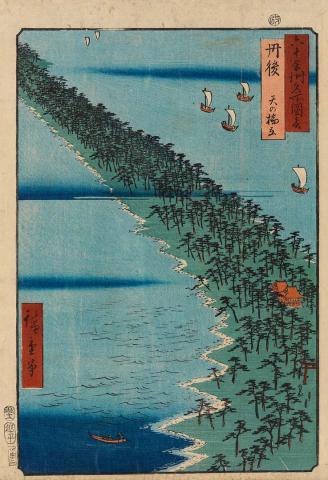 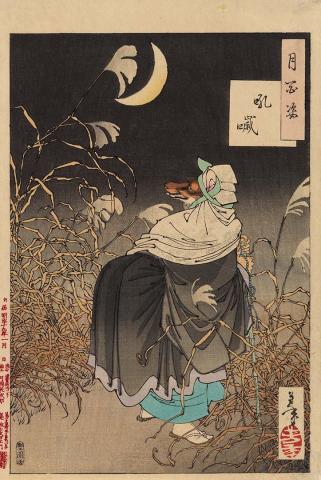 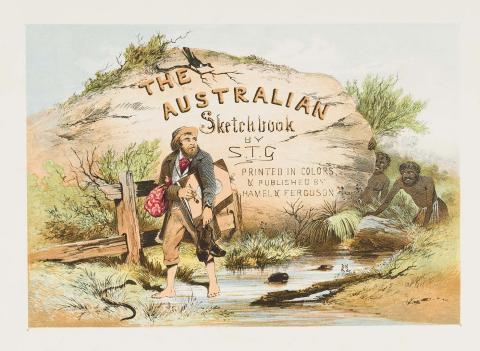 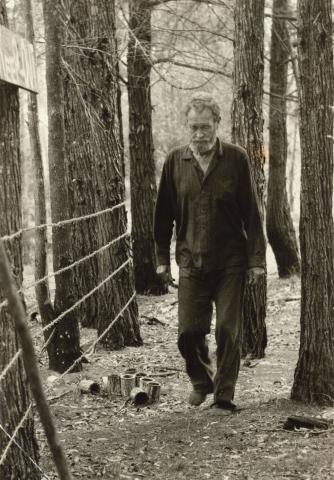 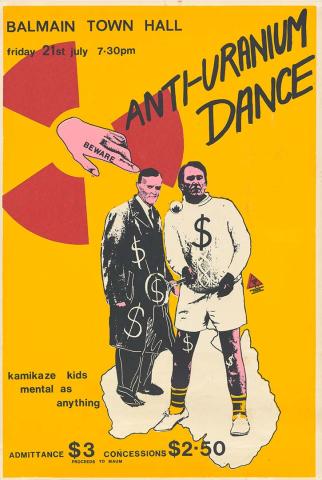 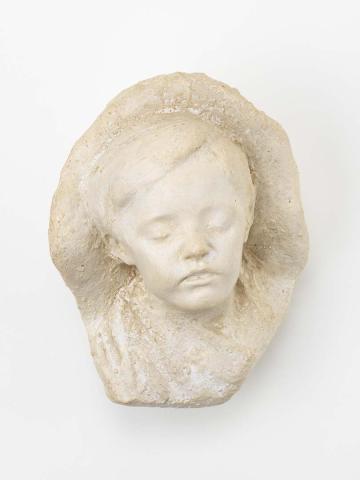