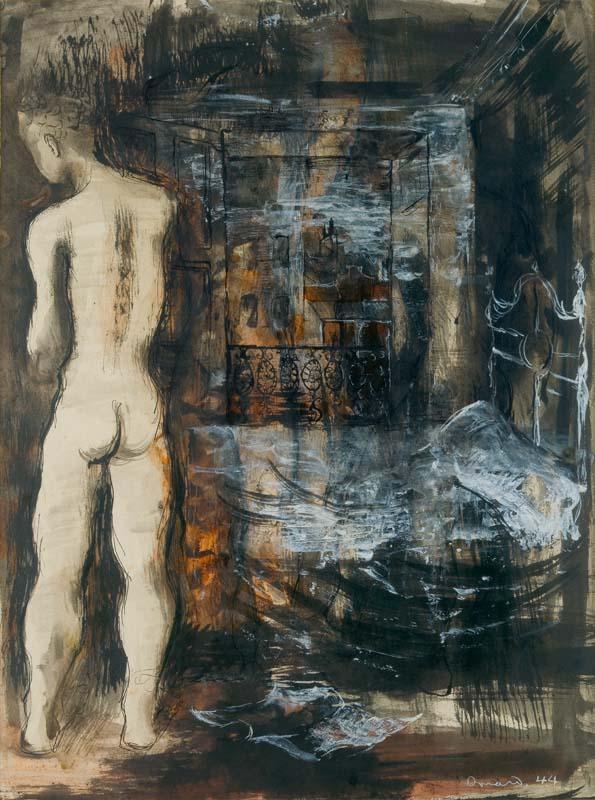 © Trustees of the Estate of Late Donald Friend 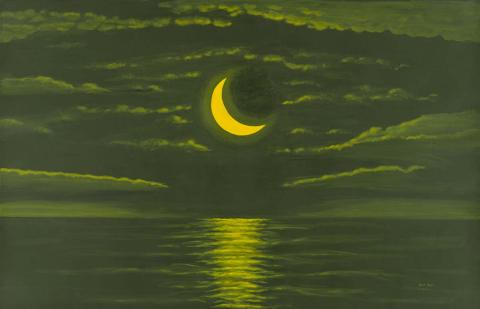 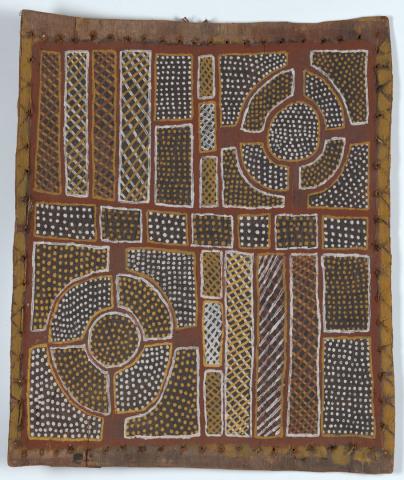 The death of the first ancestor unknown 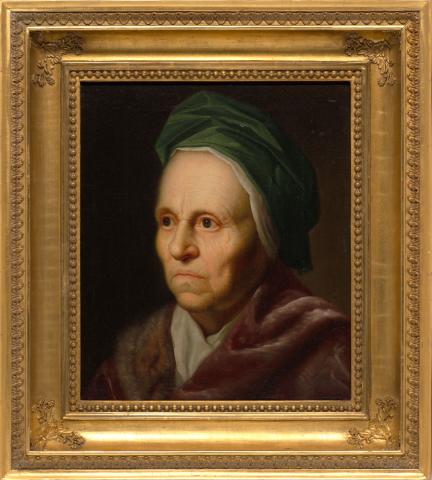 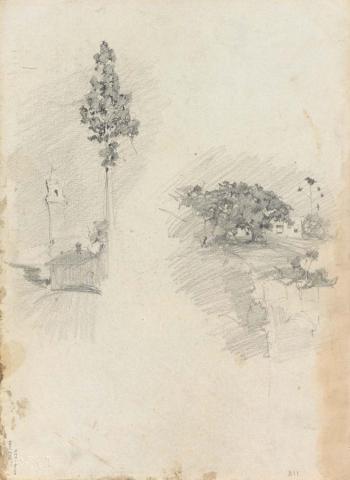 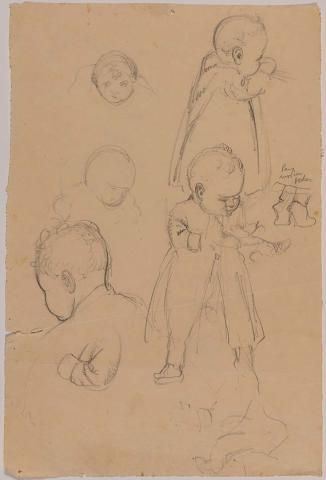 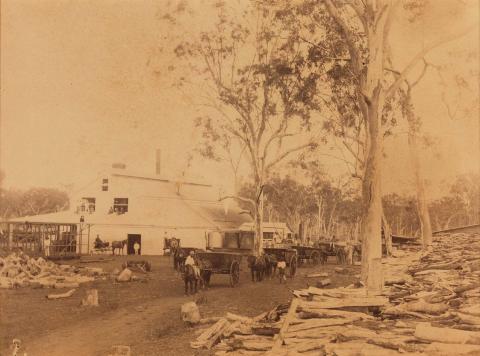