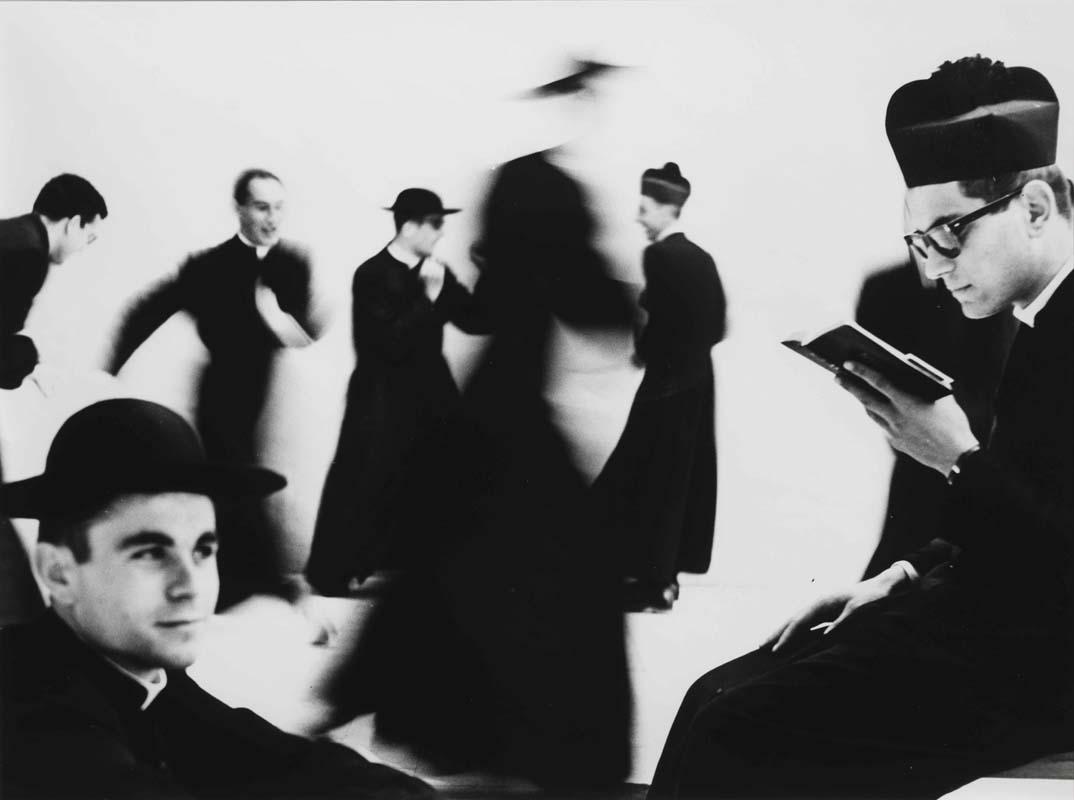 Since his death in November 2000, Mario Giacomelli has been acclaimed as one of the most original photographic artists of the twentieth century. Giacomelli was a self-taught photographer known for his bold compositions capturing life and land in southern <?xml:namespace prefix = st1 ns = "urn:schemas-microsoft-com:office:smarttags" />Italy. He used innovative perspective and exposure techniques to frame landscapes and small village communities in and around his birthplace in Senigallia, creating surreal and often haunting images. Photography was his access to mystery and the unfathomable face of the natural world. His particular printing techniques and treatment of light often sees him compared to painters rather than other photographers. Outside Italy, Giacomelli became widely known following groundbreaking photography exhibition 'The Land', curated by Bill Brandt, which opened at the Victoria and Albert Museum in London in 1975.

In 1960, Giacomelli was commissioned by the Catholic Church to document the lives of young priests in seminaries. His pretini (little priests) are striking, poetic images that constitute his most celebrated work. The title, Lo non ho mani che mi accarezzino il volto, is derived from a poem written in 1948 by Father David Maria Turoldo called 'There are no hands', and invoked the ascetic solitude of the religious life. Giacomelli made the photographs at the seminary in Senigallia during the winter months, capturing and posing the young priests in a series of dynamic, high-contrast images, in most cases outside in the snow. The white of the snow provided Giacomelli with a 'palette' for the contrast of dark and light tones, which characterised much of his photography.

Giacomelli printed his own photographs in small, unnumbered editions and made use of darkroom techniques such as 'burning in' and 'blocking out'. Such techniques resulted in high-contrast images with brilliant whites and rich blacks. He has also used slow shutter speeds at the time of taking the photographs, deliberately creating blur and a sense of movement, which is further emphasised by cropping where figures appear at the margins and corners of the images. 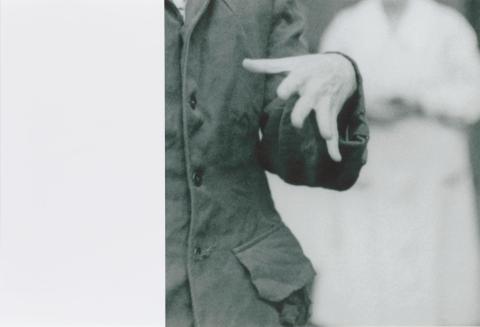 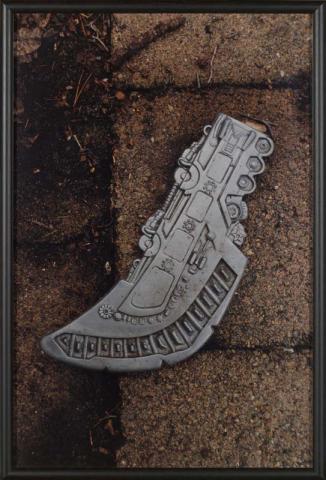 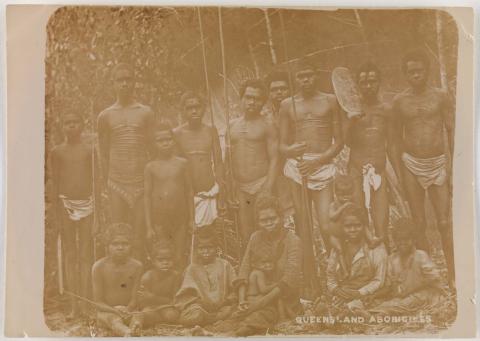 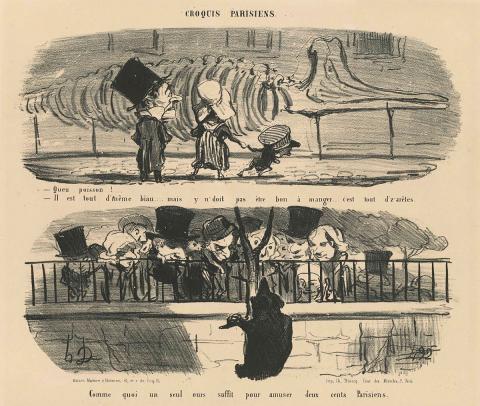 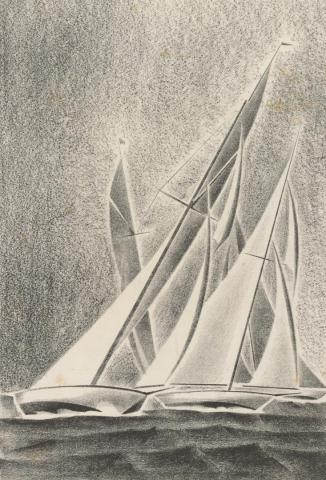 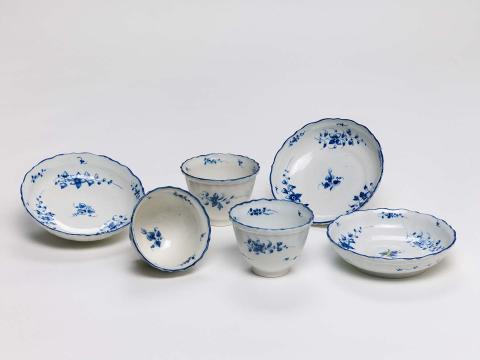