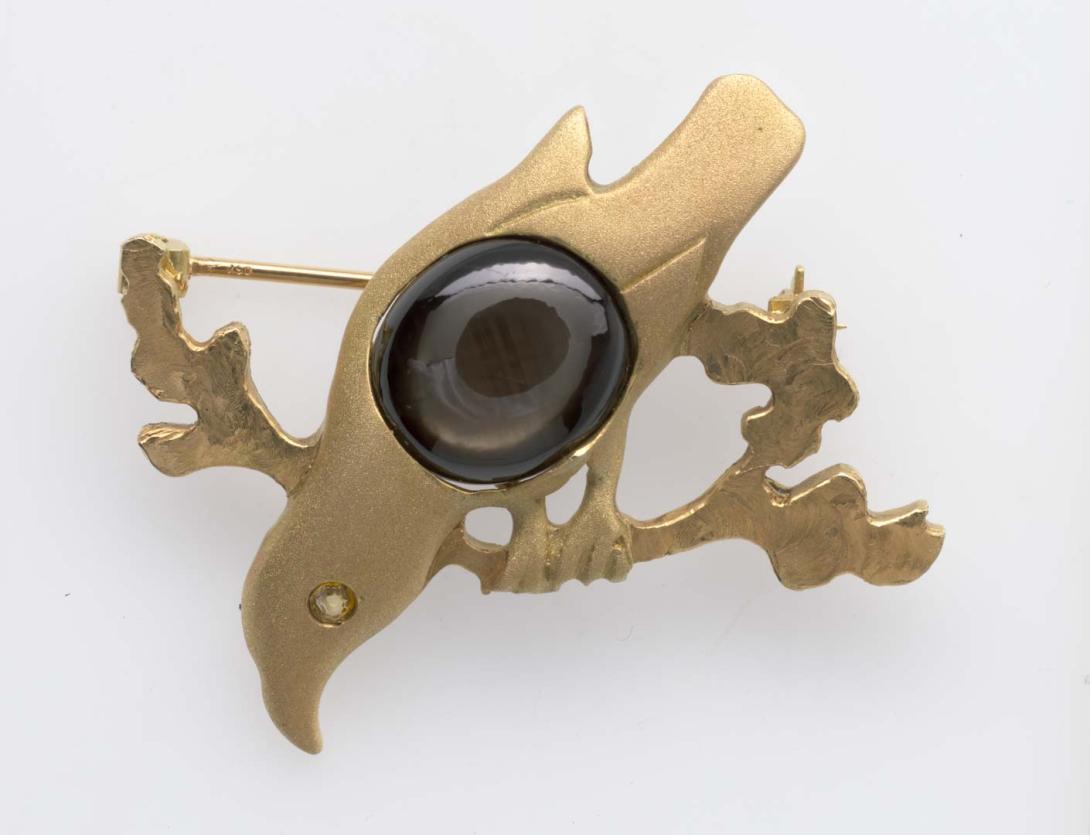 For biographical and background information see Acc. no. 1997.067 'Additional information'. The bird brooches, 'Hawk' 1999, 'Skylark' 2005 and 'Wryneck' 1999 represent yet another facet of Barbara HEATH's quest to create imaginative forms that speak to people. This particular series finds inspiration in the unique place birds have in our lives and how they can represent and express both our needs and desires. These are modern manifestations of a very traditional brooch form, both in Europe and Australia. Birds are powerful symbols and, according to Cooper's 'An illustrated encyclopaedia of traditional symbols', they can signify the 'transcendent-soul, divine manifestations, spirits of the air, spirits of the dead, the ascent of the soul to heaven, the ability to communicate with gods or to enter a higher state of consciousness, thought or imagination'.(1) Birds are above all messengers and are an ideal metaphor for Heath, whose jewellery is very much concerned with sending, receiving and deciphering messages. Traced from an enlargement of an early English ornithological diagram, these brooches were carved by Heath from blue wax, cast in sterling silver or 18 carat gold and inlaid with gems. For the eyes yellow sapphire was used for the hawk, rose ruby for the skylark and diamond for the wryneck; for the bellies, black star sapphire for the hawk, white seed pearls for the skylark and spinel briolette for the wryneck. The eyes literally see the way, they see portents of the future. The age-old practice of augury (prophesying the future) would often observe birds in flight to determine what the future held. This augury could also involve the shape of their entrails after slaughter. Holding their secrets in their jewel-bellies, these bird brooches, says Heath, may help decipher our way.(2) Gemstones have their own history of meaning of which Heath was acutely aware when she married each bird with a stone.(3) For example, sapphires are known as the 'stone of destiny', which brings mental clarity and heightened perception for the wearer. What better stone to represent the bird of prey, the hawk. For the skylark, the ruby represents the opening of the heart and the promotion of love, while pearls are symbols for wisdom and sincerity. For the wryneck, the diamond encourages clarity of mind and body, and the spinel increases physical vitality and the balancing of the emotions.(4) Each choice Heath has made creates a particular message that acts as a charm to protect and infuse the wearer with certain qualities. Essay by Michael Hawker, Curatorial Assistant, Contemporary Australian Art, Feb. 2006. 1. Devenport, Rhana. 'A little birdy told me: Barbara Heath's arcane hoard'. 'Object', no. 3, 2000, p.85. 2. Ibid. 3. 'Jeweller to the lost', viewed 28 Feb. 2006, < http://www.co-opones.to/male/viewer/images/GemMaster10-2005-4pager.pdf >. 4. 'Gemstone meanings', viewed 22 Feb. 2006, < http://www.gemstonemeanings.com/index.html >. 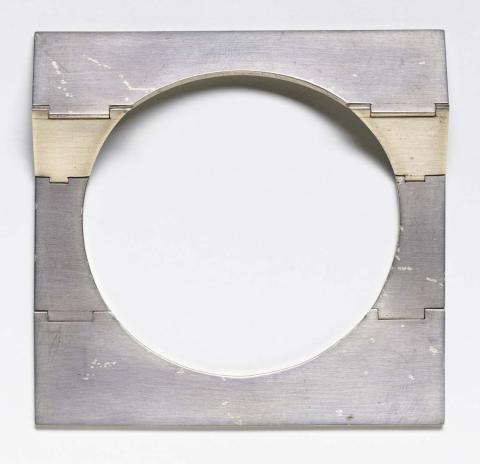 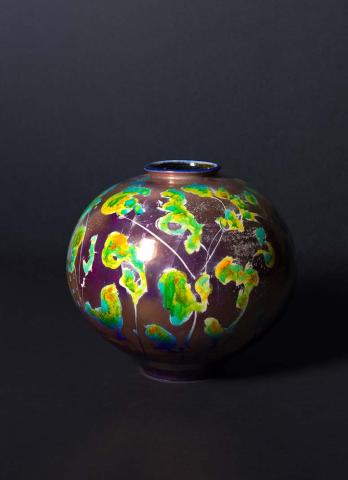 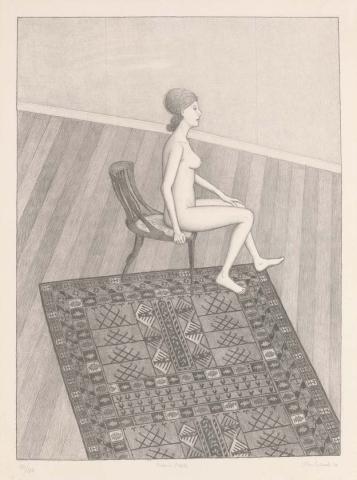