Where we come from (If I could do anything for you, anywhere in Palestine, what would it be?) 2001-03 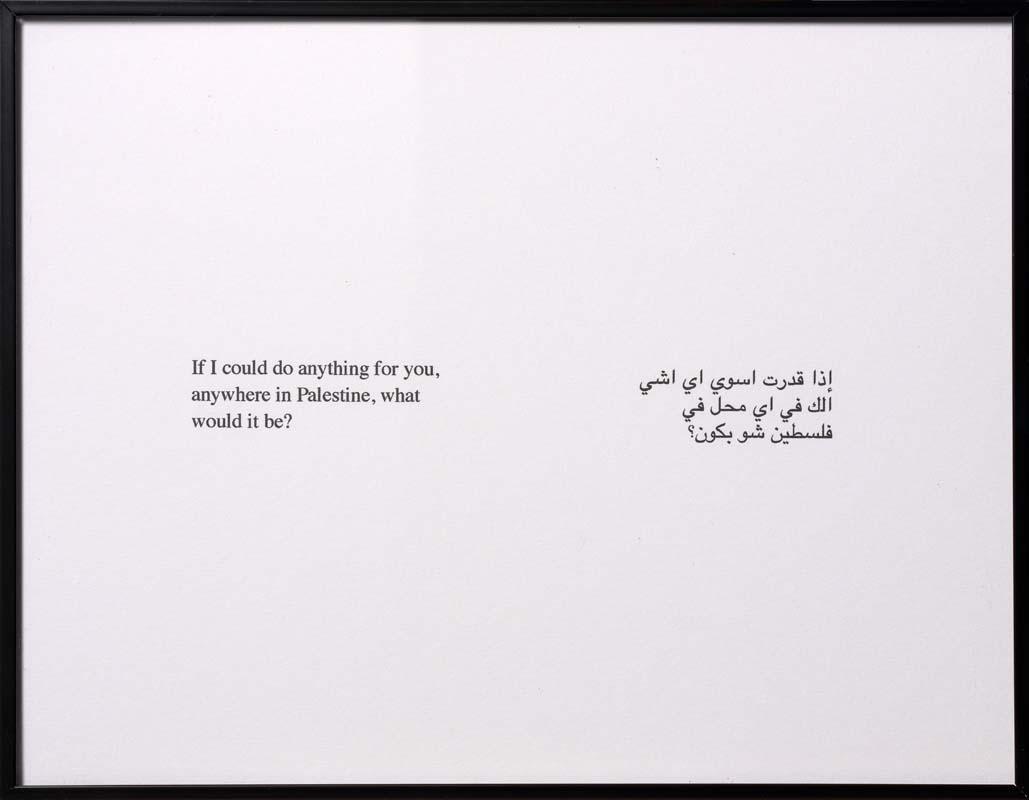 Based in both Ramallah - the Palestinian city on the West Bank - and New York, Emily Jacir works across diverse media to make art that addresses the plight of the Palestinian people, and which encompasses geopolitical issues as well as deeply personal stories. As a United States citizen, Jacir is able to travel with relative freedom between Israel, Palestine and the rest of the world. Her experiences in these places and engagement with the friends, family and strangers she meets are an ongoing source of inspiration for her work.

Jacir's series Where we come from 2001-03 (Acc. nos 2006.115, 2006.116a-b, 2006.117a-b and 2006.118) takes as its point of departure a question posed by Jacir: 'If I could do something for you anywhere in Palestine, what would it be?' Using the freedom of movement granted by her US passport, Jacir attempted to carry out the wishes of those with restricted access in their own country, documenting the results in text, photography and video. The works include requests from Palestinians such as 'Bring me Arak (an aniseed liquor). Arak is not available in Gaza, and as a Gazan I am not permitted to leave Gaza, so I cannot get it myself' to requests from Palestinians living in exile, such as 'Go to Jaffa and find my family home and take a picture. As a refugee, I am denied a visit to my country by the Israelis, who control all borders, in defiance of UN resolutions', to 'Spend a day enjoying Jerusalem freely. I always wanted to go there without any fear, without feeling that I might be stopped and asked for my I.D. ... just enjoy Jerusalem as much as you can. I need special permission to go to Jerusalem and if I go without permission I will be fined and imprisoned.' 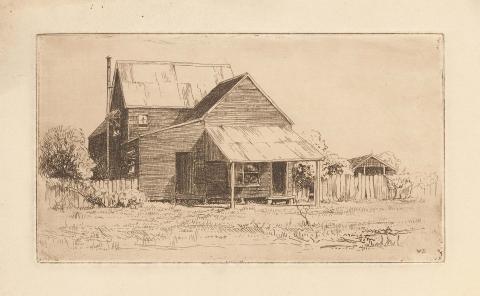 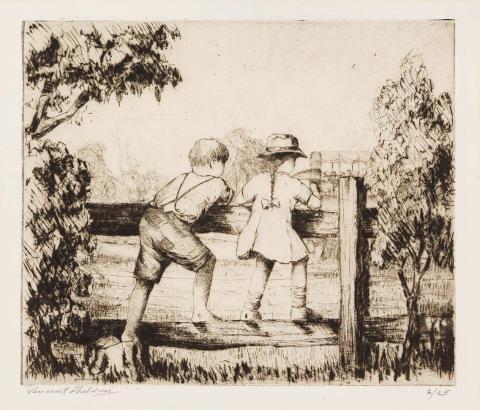 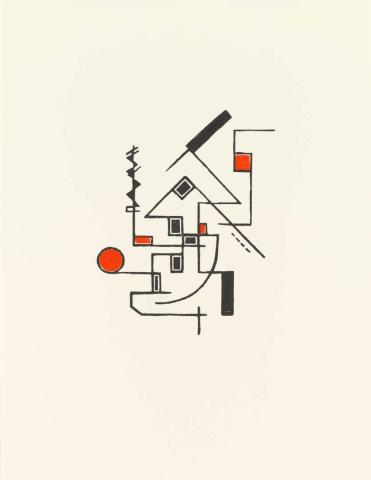 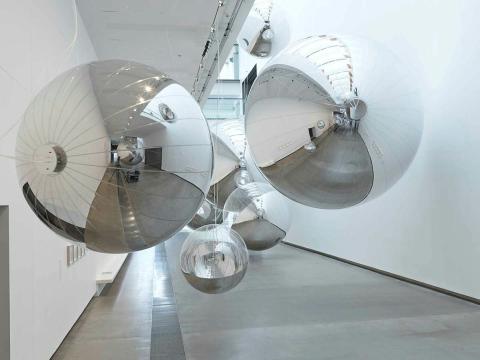 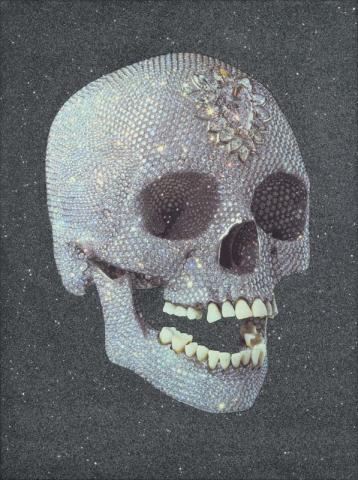