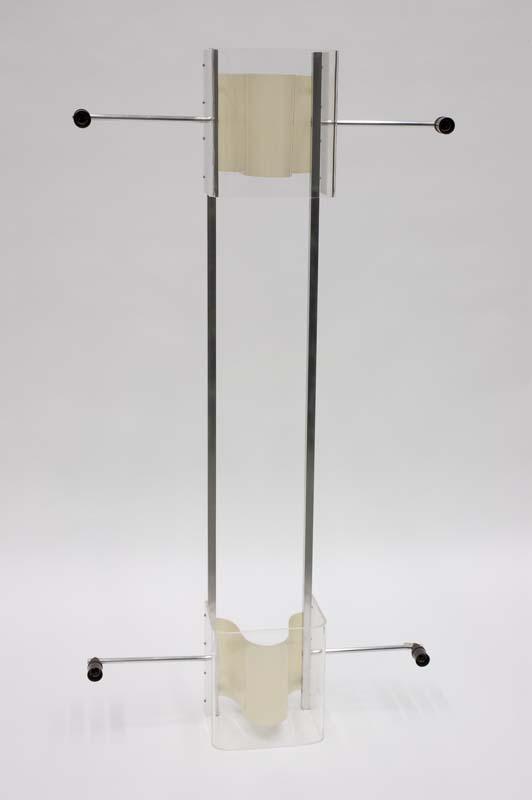 For biographical information see Acc. no. 1993.032a-l 'Additional information'. 'Type A' was first exhibited in Tim Johnson's first solo exhibition in Sydney in 1970 and has remained in the artist's collection since that time. Entitled 'Off the Wall', the exhibition at Gallery A was widely reported in the press, as the precocious artist - Johnson was only twenty-three years of age at the time - was noted as an important member of the younger generation of conceptual and post- object artists. 'Type A' is one of a series of works produced by Johnson during the early 1970s that focussed on the role of light - and implicitly vision - in works of art. Johnson described himself at that time to the critic for the 'Daily Telegraph' as a 'luminal artist'. By calling some of these works 'unlimiteds', he suggested that he was making works in multiple reproductions, and cited the influence of the American artist Andy Warhol, who was by then famous for making works in large editions. Johnson was addressing a subject with a long fascination for painters by choosing light as his principal medium, despite the conceptual form and democratic impulses of these works. He started his career as a painter, and recommenced practising principally as a painter around 1974. These light works may, therefore, be considered both as a continuation of painters' traditional concerns with rendering light, and as a manifestation of the contemporary philosophical interest in the dematerialisation of the work of art. In a continuation of this inquiry, Johnson included in 'Off the Wall' a piece that used a photo-electric beam to switch on and off a transistor radio when an observer passed through. Johnson was also deeply interested in the interactive possibilities presented by the application of scientific theories of light and kinetics to art. 'Type A' plays with both objects and appearances: light emanates from the four coloured light globes, and is reflected and manipulated in the curved perspex sheets of the work. As the viewer walks around it, the coloured reflections visible in the sheets change. In this respect the work may be considered as a 'virtual kinetic', and it may certainly be understood as referring to the important influence on Sydney artists at this time of the first, widely-publicised, acquisitions for the new Power Gallery of Contemporary Art, which were exhibited in 1968. The aluminium and perspex form suggests a dialogue with the industrial materials and elemental reduction of American minimalism that emerged in New York and Los Angeles in the 1960s. For instance, Dan Flavin's works employing fluorescent light tubes, displayed according to a restricted formal vocabulary, had been made since 1962. 'Type A' could be said to resemble a human figure with outstretched arms, and its dimensions are of a human scale. This referentiality, and the semi-scientific demonstration of theories of light and kinetics, suggest that Johnson's work could not be situated easily within the conventions of minimalism. It rather proposes that whilst operating with, or borrowing, some of the codes of this (by now well established) movement, Johnson was more interested in calling attention to the fundamental role of light and vision in the experience of art, especially where the conventions (or restrictions) of painting are not invoked. This 1970 exhibition signalled the onset of a productive and active time in Johnson's career. After 'Off the Wall', Johnson's practice evolved into conceptual experimentation with the conventions of installation and exhibition in gallery spaces, using documentary photography and conceptual forms. 'Out of the Gallery' in 1971 was an in-depth engagement with the concept of installation, and was accompanied by a detailed essay.(1) His explorations of objects and light had shifted to an interest in the relationship between the erotic and art, and also photographic documentation of 'idea installations', some of which comprised performances of the artist smashing lights. Johnson maintained a dialogue with the relationship between art and life, primarily through examining the presentation of art to the public in gallery spaces. Essay by Julie Ewington, Head of Australian Art, with additions by Angela Goddard, Curatorial Assistant, Australian Art, Jan. 2002. 1. Johnson, Tim. 'Installation as a conceptual scheme'. 'Out of the Gallery', Inhibodress Gallery, 1971, p.4. 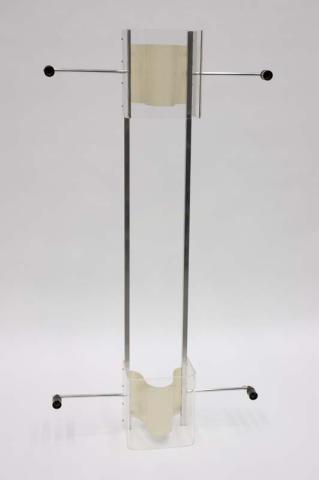 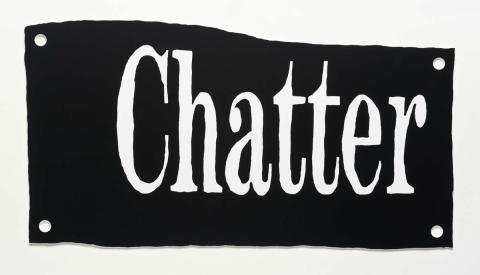 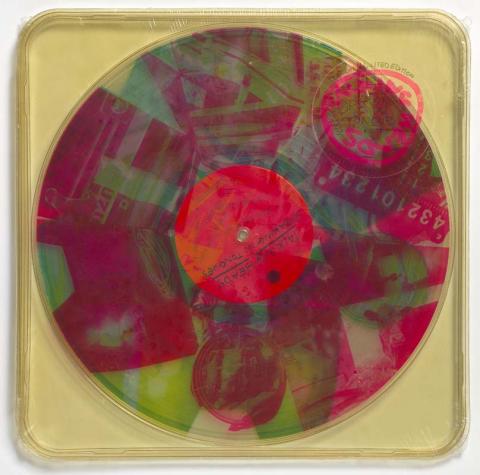 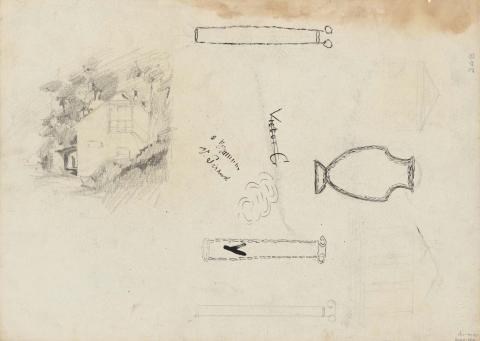 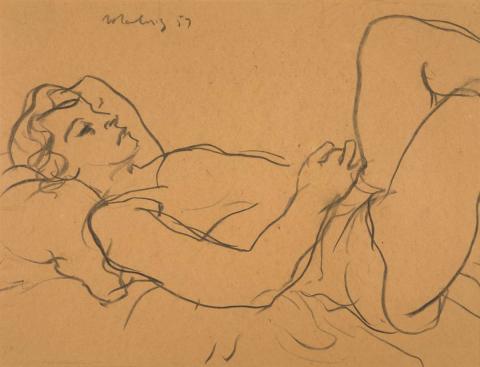 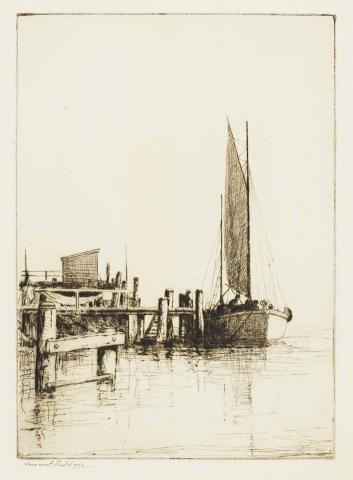