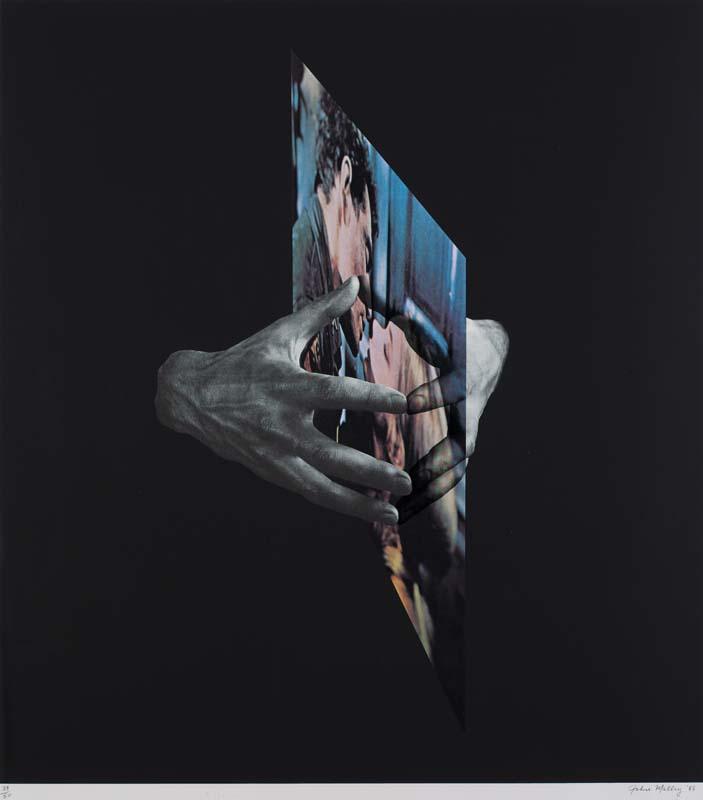 For biographical information see Acc. 2013.057 'Essay'. Born in Toronto in 1950, John Massey first came to international attention in the late 1970s with a series of mixed media installations incorporating photography and film. Over the past decade, many of his works have employed digital imaging processes, using them as a means to explore the relationship between subjective experience and objective reality. 'Bridge at Remagen' depicts two hands lightly grasping a video still taken from the 1969 film of the same title. The transparency of the video still and the oblique angle at which it is portrayed, give the image the appearance of having been composed using digital imaging techniques. Executed in 1985, before the invention of Photoshop, the work was, in fact, produced using the manual processes of photomontage and photolithography and is a highly accomplished example of these techniques. In discussing his subsequent use of digital processes, Massey commented: 'Well, I've been one of the artists who have embraced digital photography from its inception. So, from the early 90s, when I could see that computers would permit the idea of plasticity in photographs to exist, this was something that really interested me. I had already made a large number of photo works that had been laboriously constructed with collage and print media techniques and when the computer arrived, and photoshop arrived, and image manipulation arrived, I could see that was a whole new way of approaching making a photograph, that was connected with the idea of photography really being a constructed reality as opposed to a depiction of reality. I am absolutely preoccupied with the idea of creating a view towards how an image is actually constructed and how it creates its own meaning.'(1) 1. Massey, John. 'I've been one of the people who embraced digital photography'. National Gallery of Canada, http://media.gallery.ca/agcanadian/4329_clip01_e.mp3, viewed 20/05/2011. Naomi Evans, Assistant Curator, International Art and Nicholas Chambers, Curator, Contemporary International Art, July 2011 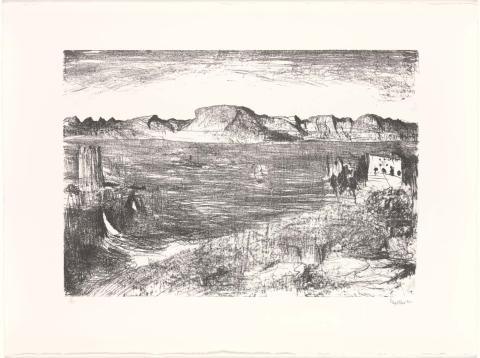 Afternoon on the Derwent 1982 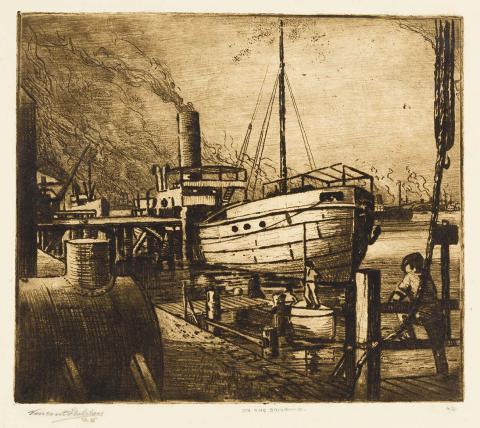 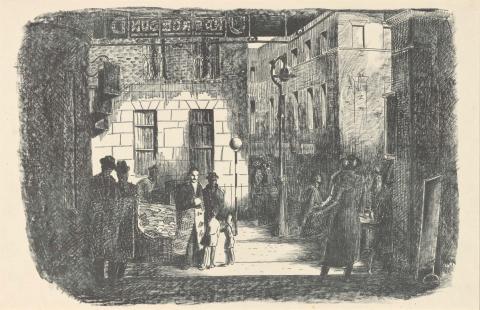 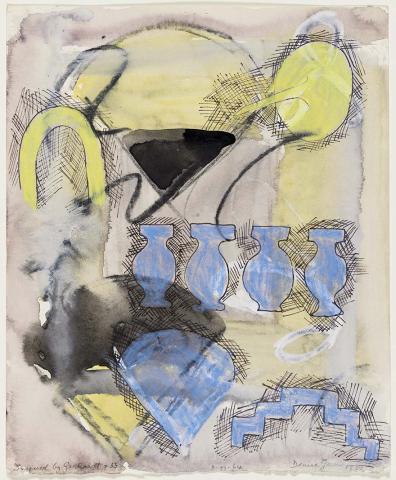 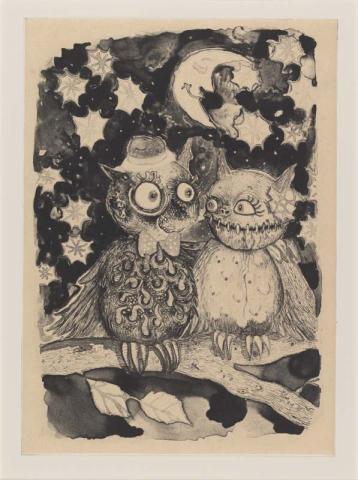 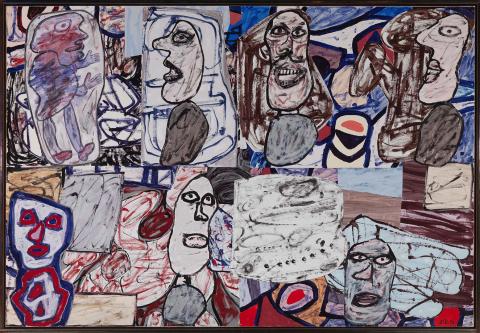