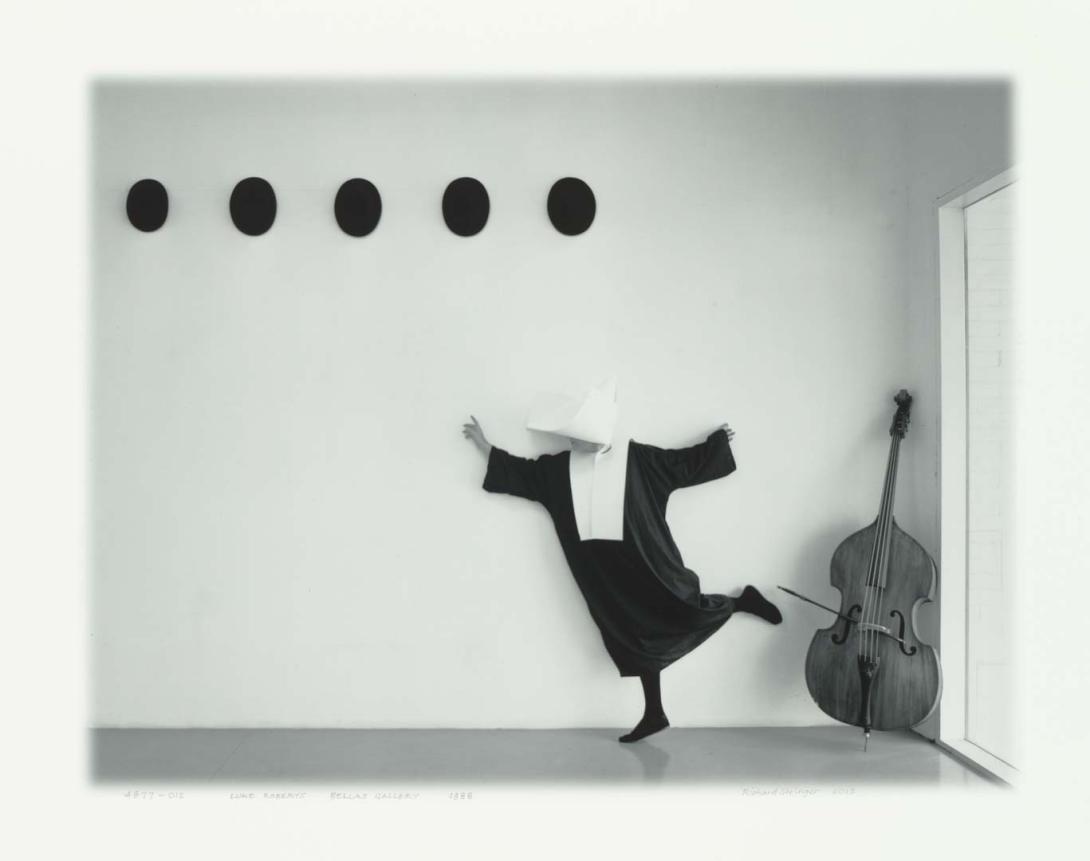 Richard Stringer is one of Queensland’s most important photographers and his works in the Collection - which reflect his interests in architecture, interiors, industrial sites, nature and portraits - form an outstanding historical record for future generations. Stringer’s photographs explore the social and cultural contexts that have led to current conditions, while the disquieting stillness of his images often belies the noisy history of the sites depicted. Most of these works are black and white, which lends them a timelessness associated with the documentary tradition.