Hal Missingham was born at Claremont, Western Australia in 1906. He studied drawing in Perth before being apprenticed for five years as a process engraver. In 1926 he went to Paris and then London, studying and winning the London County Council Senior Art Scholarship in 1930. Missingham returned to Australia in 1940, working as a freelance artist and film director, and then in war service for three years. In 1945 he became Director of the Art Gallery of New South Wales, but he still continued to work as an artist. He retired in the early 1970s, working on his painting and photography full time. He died in April 1994. 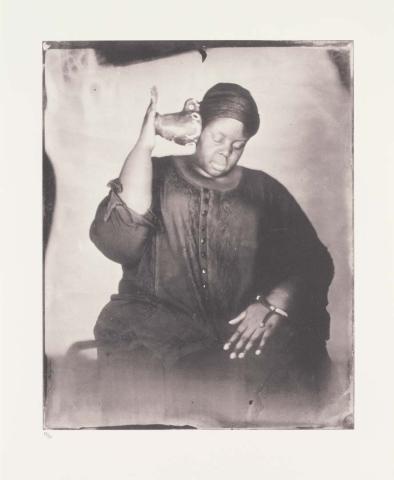 Andichurai (from ‘Dwelling: in this space we breathe’ series) 2018 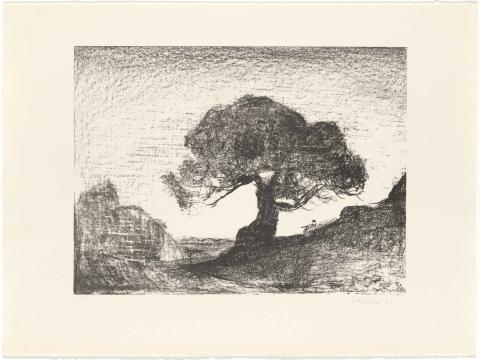 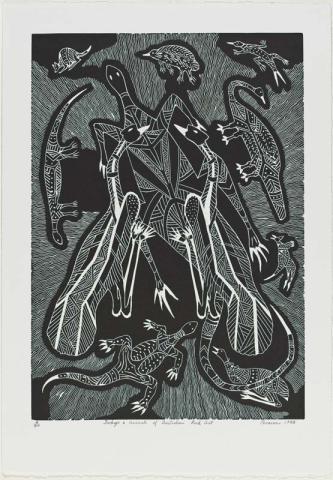 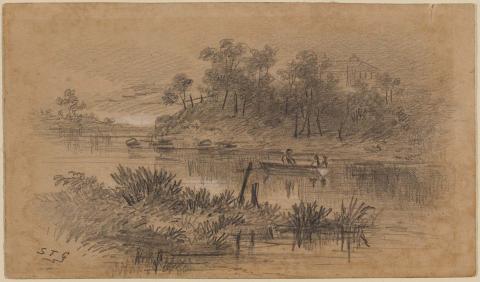 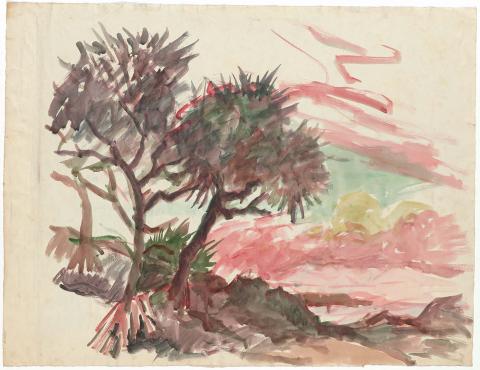