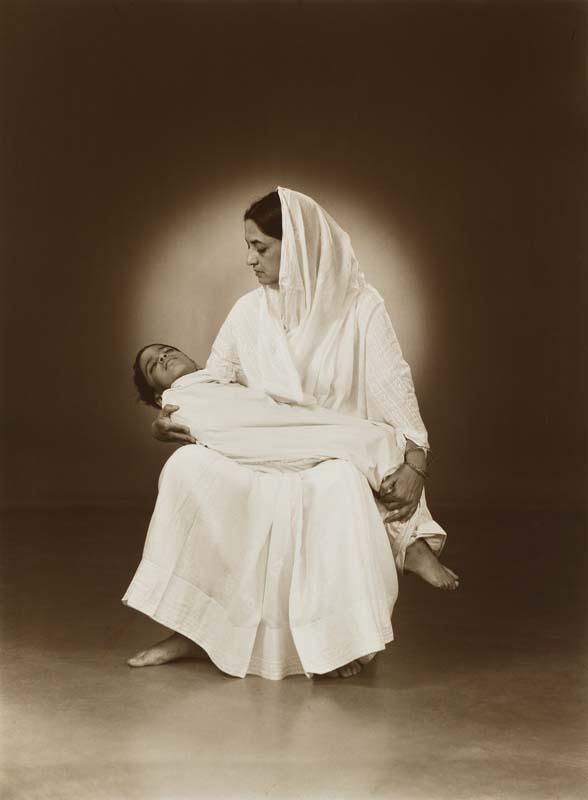 Pushpamala N’s ‘Bombay Photo Studio’ series is the result of three years spent at the studio of a famous Hindi film photographer of the 1950s and 60s, JH Thacker. In ‘The Navarasa suite’ from this series, she enacts the different mythological or heroic figures inspired by navarasa from traditional Indian aesthetic theory, in which there are nine (nava in Sanskrit) rasa (essential or vital emotional states). Within the traditional performing arts, mythological and religious characters’ gestures and situations evoke these different states. The rasa have been played out through a long history of Indian visual culture, each time performed in the style determined by the period and context.

For this intimately shot series, the artist constructed the sets, directed the scenes and played the nayika (heroine) to capture the drama and cinematic play of light and shadow for which the studio was once known. An investigation of the portrayal of the feminine in Indian visual culture and contemporary society, Pushpamala N asks how women define themselves and how they might enact these highly codified gestures today. 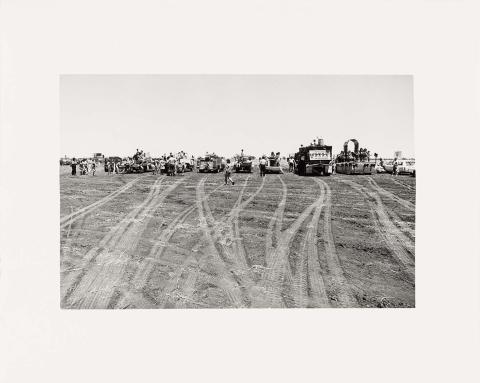 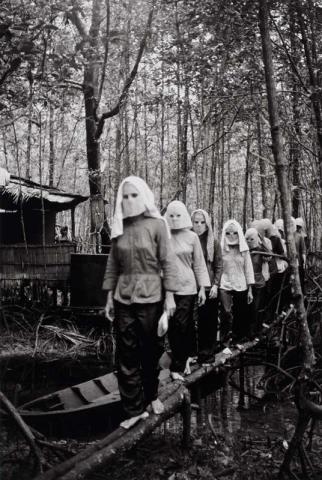 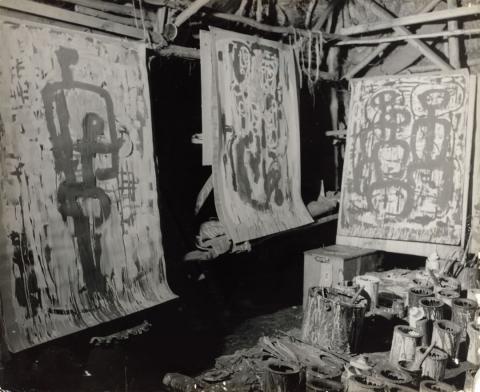 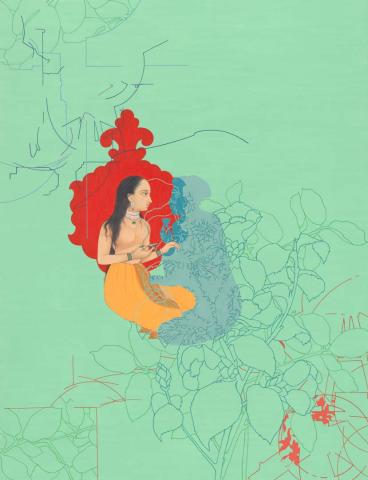 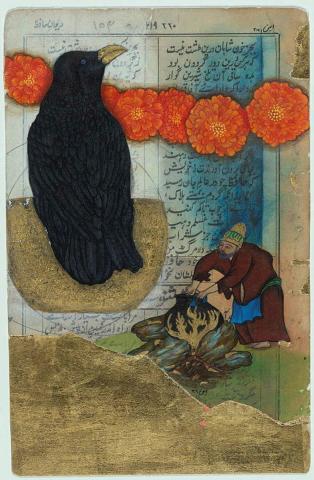 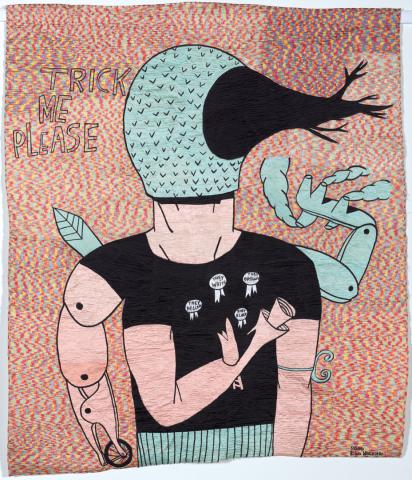