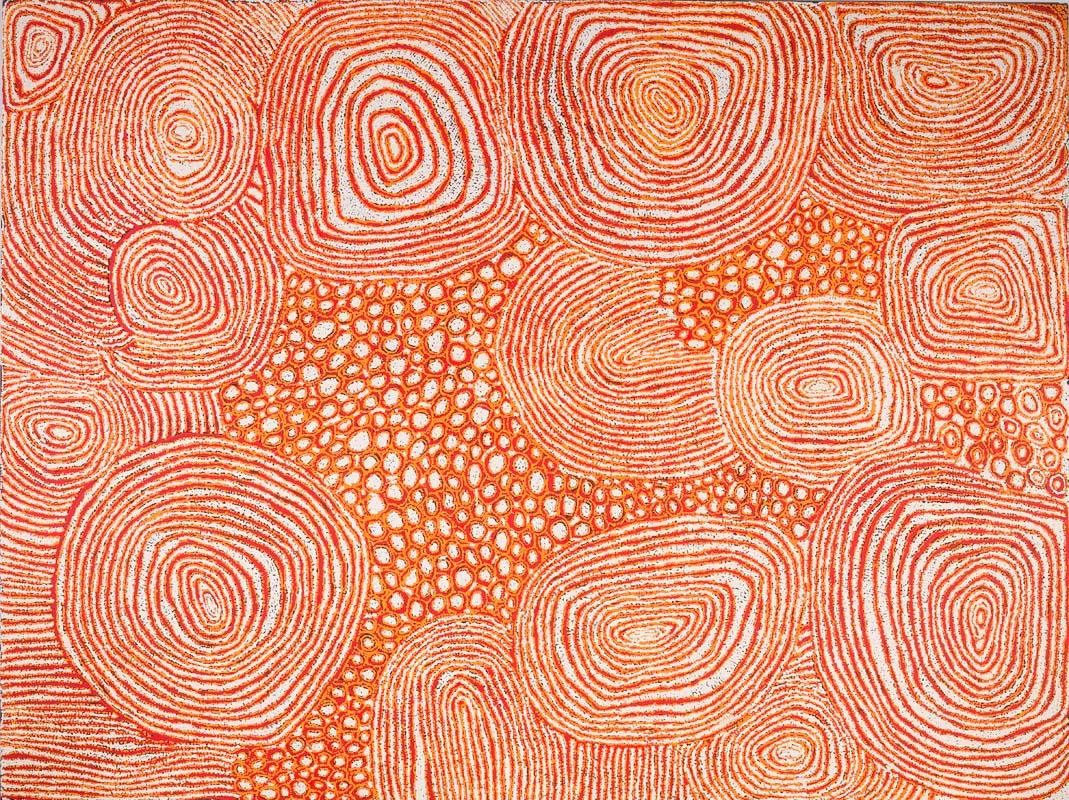 Walangkura Napanangka was among the first women painters to join the Western Desert painting movement, partaking in the Kintore/Haasts Bluff canvas project in 1994 with her mother, the late Inyuwa Nampitjinpa, and her sister, Pirrmangka Napanangka. Her representations of lands around Kintore and their related stories are outstanding examples of a dense women's style which brought an entirely new tactile sensibility to the movement from the mid 1990s.

Untitled (Tjintjintjin) depicts the rock hole and cave site of Tjintjintjin, just to the west of Kintore in Western Australia. The shapes in this painting illustrate the area's geographical features through which an old woman passed during her travels from Malparingya to Kaltarra during the creation time.

This painting is in the important tradition of map-making in desert painting, where major geographical features which mark important episodes in this chronicle are emphatically marked throughout Napanangka's compressed mind map. 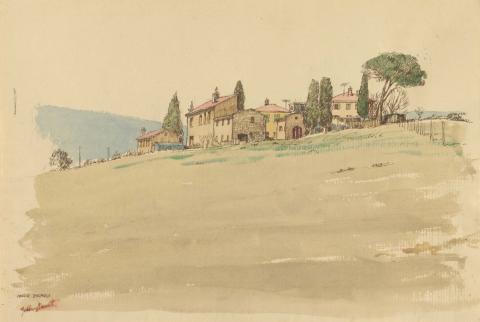 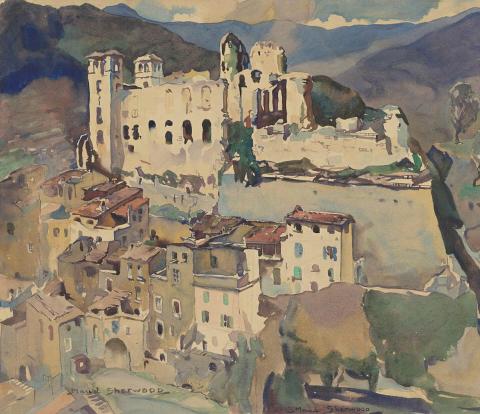 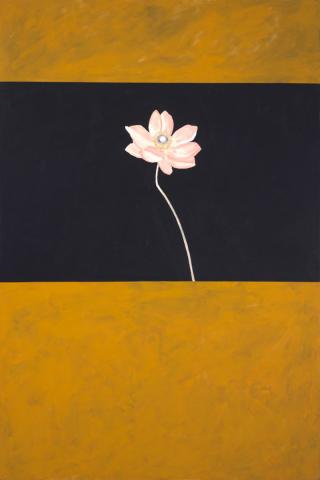 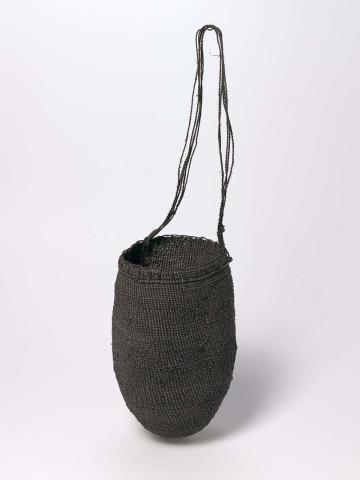 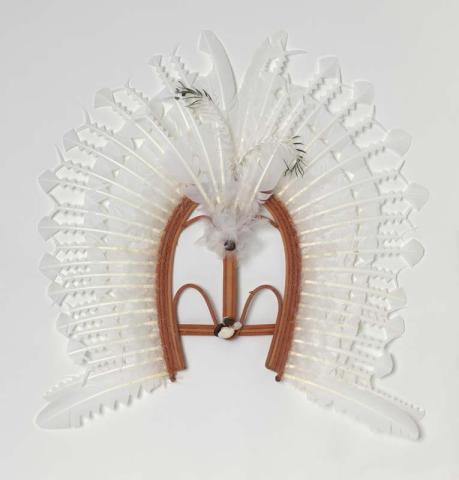 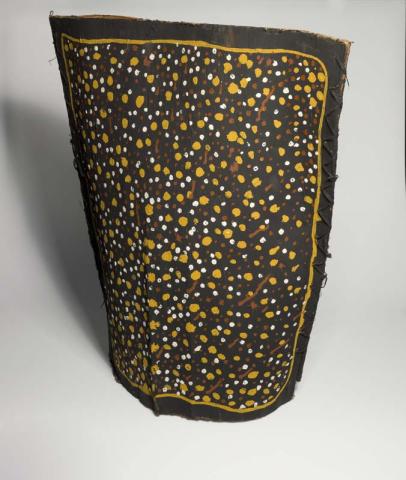