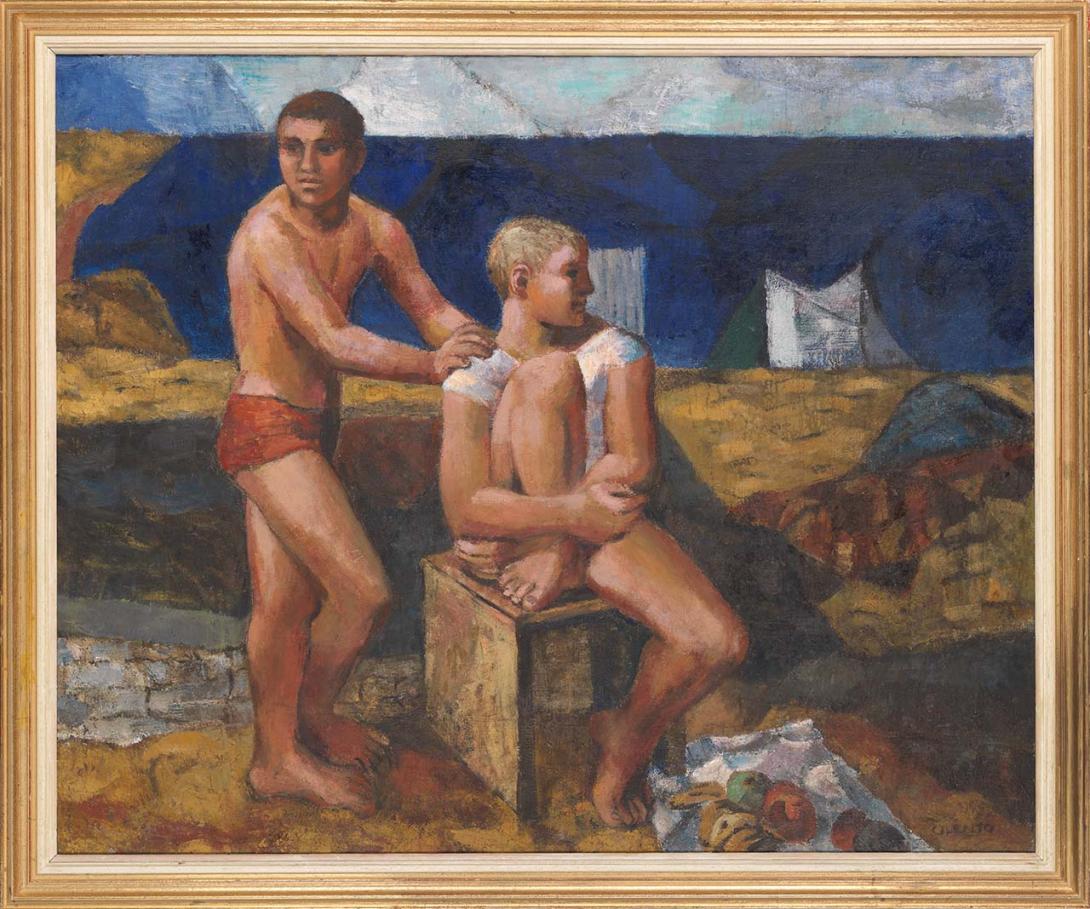 For biographical information see Acc. no. 1999.001 'Additional information'. 'The immigrants' 1951 was painted in Brisbane at Margaret Cilento's studio at Kangaroo Point immediately after the artist's return to Australia from New York and Paris. The compositional structure of two large simple figures positioned in an empty landscape owes a debt to Picasso's early 'Blue/Rose' period, but also perhaps relates to the artist's feelings at having to leave Europe and America for life in the (comparatively) culturally desolate Brisbane of 1951. The figures, solitary and immobile, stare in opposite directions, heroic in scale but miserable in circumstance (as Anthony Blunt described Picasso's figures in the early years). Here they are outcasts from life, frozen in a barren landscape - a landscape not only without geography but also without time or history - young slim bodies without vigour, disenfranchised both from their surroundings and each other. The very title 'The immigrants', lends a flavour of exile, of melancholy, a mood which is emphasised by the use of a cool palette and bold outline. The scumbled surface in turn allies this work to others by Cilento, such as 'The Rape of Persephone' (Acc. no. 1990.272), which takes classical Greek mythology as their subject. In its emphasis on form, the work is thoroughly modernist. Form as used here by Cilento dominates every other element and becomes a 'sovereign power' (Utrillo). 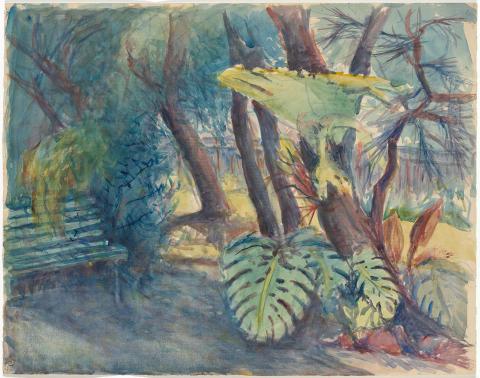 Garden with monsteria and staghorn c.1945 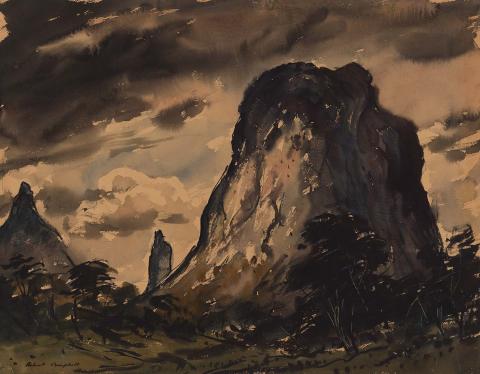 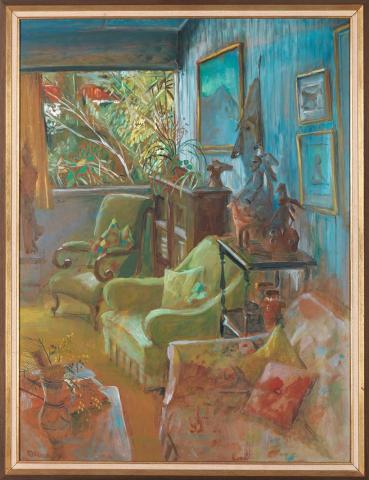 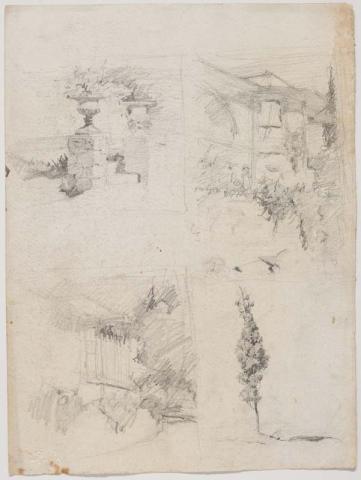 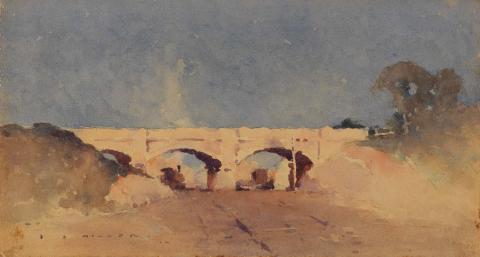 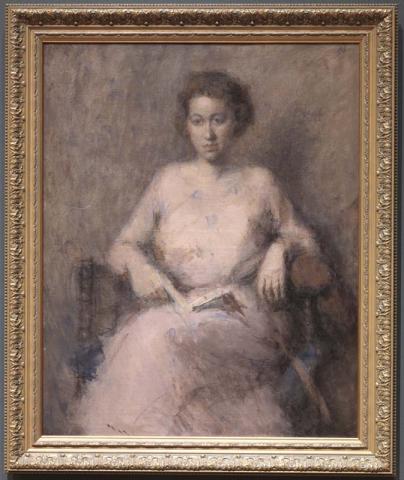