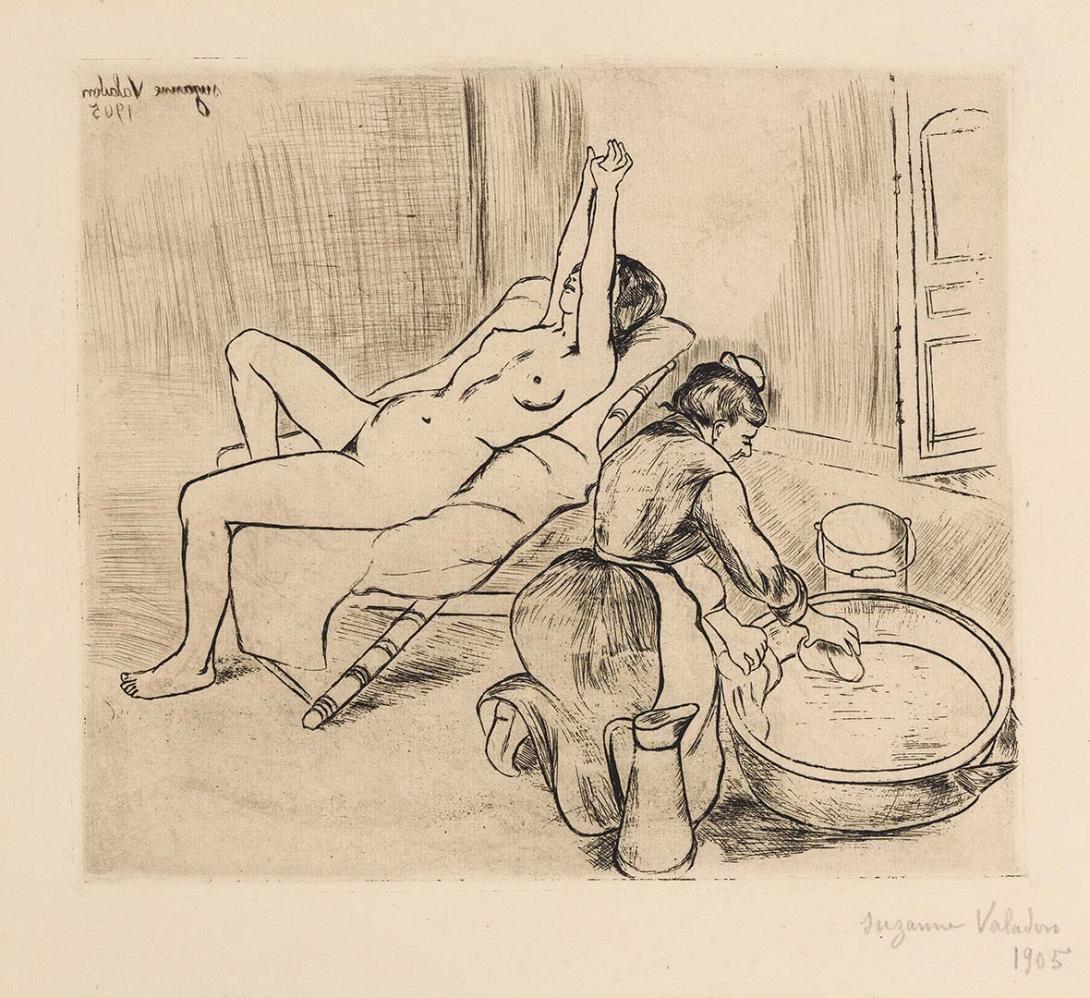 Suzanne Valadon was born in Bessines, Haute-Vienne, France in 1865, and died in Paris in 1938. She was the mother of Maurice Utrillo, whom she taught. A painter and printmaker, Valadon was largely self-taught although she was encouraged by Edgar Degas. She exhibited extensively in group and solo shows in France and abroad, beginning in 1894 at the Salon de la Societe Nationale des Beaux-Arts, the Salon d'Automne from 1909, the Salon des Femmes Artistes Modernes 1933-38, and the Salon des Independants. Valadon held many solo exhibitions, including a retrospective at the Galerie Le Centaure, Brussels in 1931. This intimate study of a woman's toilette has Valadon's characteristically bold line and innovative composition. The subject was a favourite of Degas'. 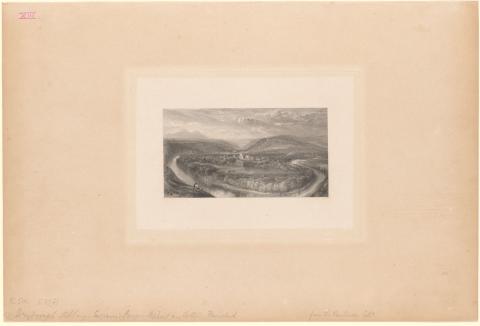 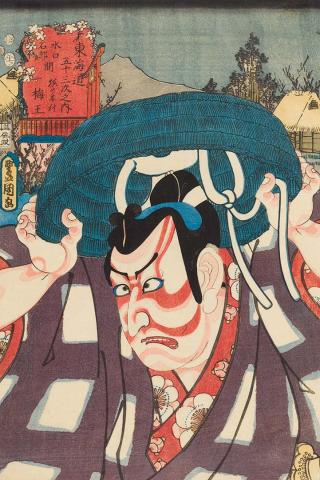 In the village of Ishibe (from 'Actors in landscape along the Tokaido highway' series) c.1860 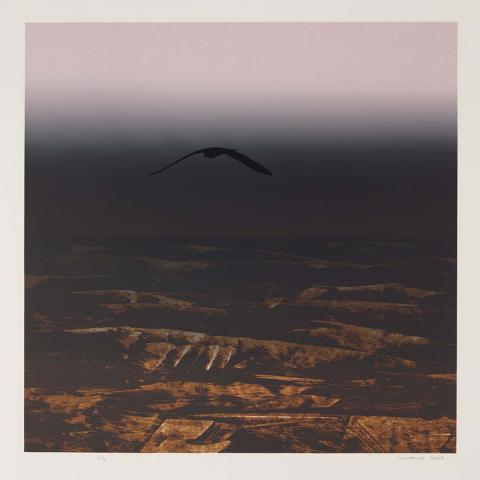 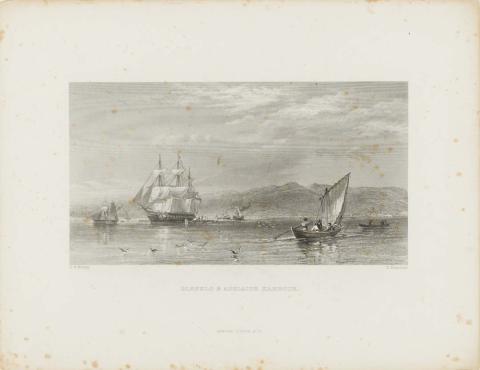 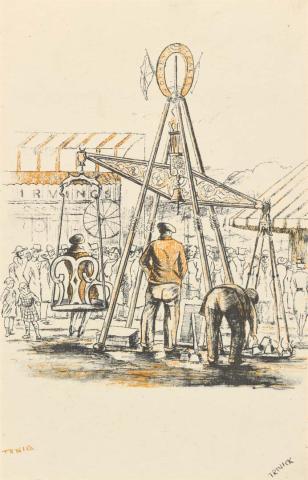