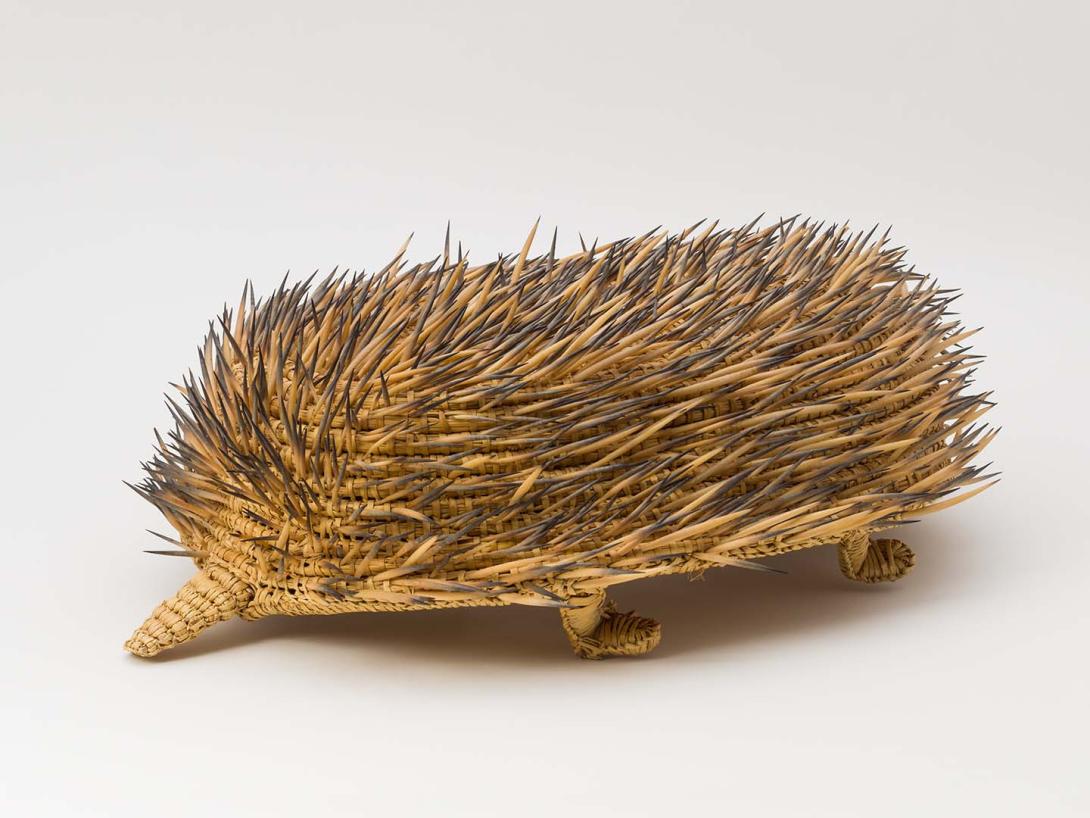 Ngarrindjeri artist, Yvonne Koolmatrie was born in 1944 at Wudinna on the Eyre Peninsula in South Australia. During her youth she travelled widely around the Coorong and the Murray River area often assisting in seasonal work with her family. In 1982 Yvonne participated in a workshop led by Dorothy Kartinyeri and learned the traditional methods of working the local sedge rushes. She immediately utilised this medium to produce objects based on traditional forms which she imbues with contemporary significance. Yvonne Koolmatrie is one of the most accomplished and adventurous of the contemporary artists using this medium and has had her work included in numerous exhibitions, including one in Beijing in 1995, in conjunction with the United Nations 4th World Conference on Women. Her work is held in national and international collections including the National Museum of Japan in Osaka, the NGA, AGSA and the National Maritime Museum. Unlike many other traditional craft practices, the coiled basketry of the lower Murray area has survived, and adapted to, the changes wrought upon Aboriginal culture by European migration. Coiled basketry is a traditional technique refined by the Ngarrindjeri people of the Murray River region and uses bound bunches of local sedge rushes to form the foundation for the object which is then formed in a continuous spiral. These rushes (Cyperus gymnocaulos), like the local wildlife species - echidnas, fresh water turtles and ducks which often appear in Koolmatrie's work - are all endangered by current agricultural practice and rural development. Her work articulates her concern for her country. This work 'Echidna' was made in 1992. The body is woven sedge grass and the echidna quills were retrieved from a road kill. Koolmatrie's work transcends the functional nature of medium and explores the sculptural potential of the medium, but still relates directly to the ancient traditions. She uses the subtle scent, hue and forms of the weaving to evoke the sensations of river life and her work refers to the possibility of an existence within the environment which is sustaining rather than depleting. Koolmatrie devotes much of her time to finding and nurturing the ever diminishing supplies of sedge rushes and the sources are kept secret. Her understanding of the construction technique and her intimate relationship with the material combined with an innate sense of design lends her works tremendous power. They have a formal beauty combined with great culture significance and, although strongly linked to ancient traditions, are innovative and expressive art objects. Aboriginal women artists have had to overcome extraordinary obstacles to have their work afforded recognition. To have a work by an Aboriginal woman so widely acclaimed in this marginalised medium is indicative of its power and its significance to Australian art and culture. Kirsten Fitzpatrick, Curatorial Intern. For additional biographical information see Acc. 2019.116 'Essay'. 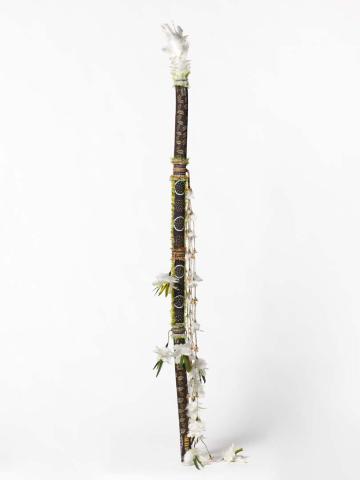 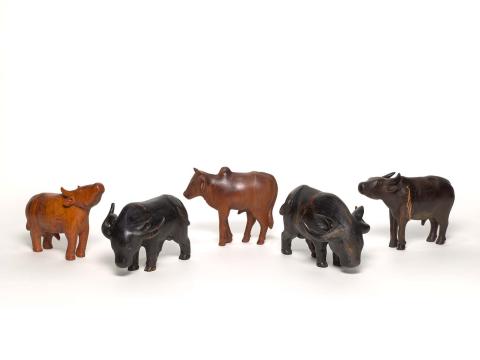 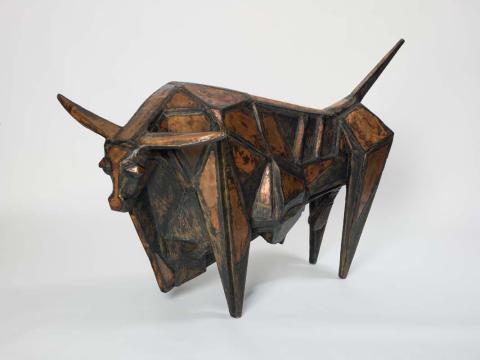 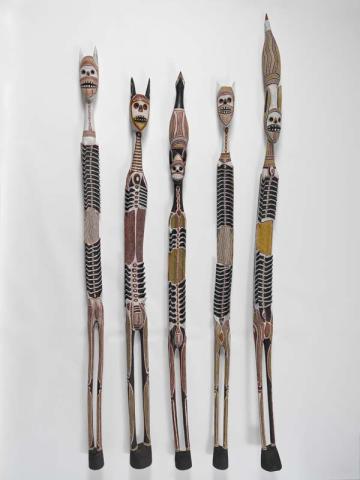 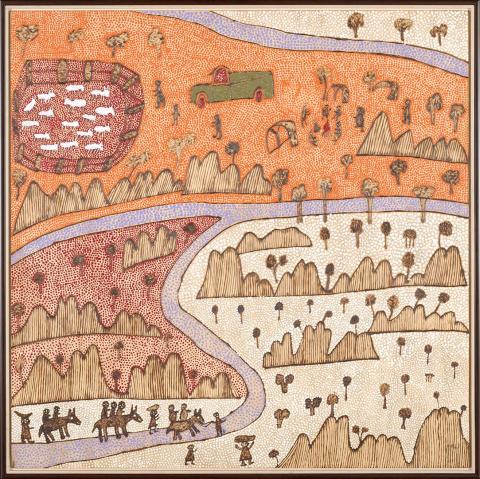